Yet more time has rolled by and we seem no closer to any real details. Not just of where £3.5 million will be spent but even on any sort of consultation.

Has anyone received an email reply with any real details or where feedback will be sought yet? It seems not.

Given the limited level of information on this spending in a short report it’s difficult to see how Councillors can make statements like this. It doesn’t give much faith in them pushing hard if they aren’t aware of things like this. Either they havn’t properly looked at the (short) report or Departments and Officers have told them something that contradicts their own report.

If it is for a 20 mph zone then does it really cost £150,000 for signs and speed bumps? Is that the most important policy for a High Street that is so neglected?

As usual with Greenwich Council, if this spending focus is correct then it focuses on what’s between the kerbs. Yes, pedestrians may benefit from slower traffic (though the traffic in that area very rarely ever reach 20 mph) but better paths and public space are an afterthought, if even considered.

Lewisham Council managed to implement a 20mph policy AND focus on improving numerous shopping and town centre areas for pedestrians through better paving, lighting, street furniture, landscaping and simply creating places that are attractive and people want to visit and spend time in.

Personally, I’d like to see £150,000 go towards Lakedale Road, which is just off the High Street where the Fire Station is. It’s a mess. It isn’t covered by any other future other schemes such as Peabody money around the station, nor cash raised by selling off council buildings in Plumstead.

Yet more silence is evident in next weeks Greenwich Council Highways Committee meeting. Details of the agenda are here.

See what’s missing? Any discussion of this £3.5 million and what it covers.

This happened with previous rounds of funds too, with little analysis of spending plans and where they go occurring all the way up to April 2016 where plans were waved through almost without question.

So the wait goes on. Still no plans revealed – even early ideas with which to consult on. No comment on where or how consultation and engagement will occur.

The Cabinet Member with overview of this scheme is Sizwe James (Transport, Economy and Smart Cities) who is Councillor for Thamesmead Moorings. His email is sizwe.james@royalgreenwich.gov.uk if residents wish to enquire when information and consultation will occur with these funds.

The Cabinet member for Regeneration, which is related to these funds, is Danny Thorpe, who represents Shooters Hill. He can be emailed at danny.thorpe@royalgreenwich.gov.uk 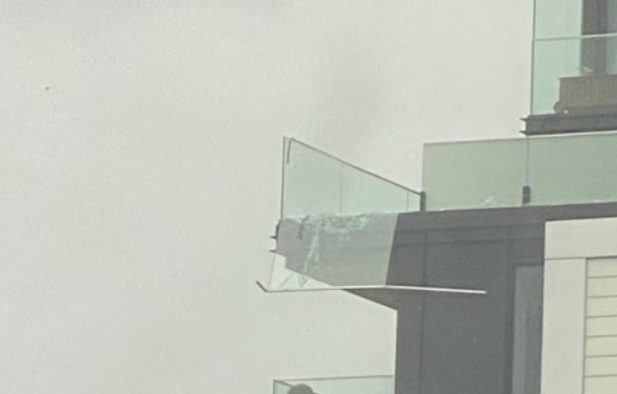 4 thoughts on “Update on £3.5 million TfL money for Greenwich Council”