Trains are currently unable to run along the Woolwich line towards London after a train failure at Slade Green.

The train failed around 30 minutes ago. There is ticket acceptance on buses and the DLR.

In many ways I’m surprised there havn’t been more train failures in recent months – though the past week or two have been bad. One fundamental flaw in the franchise process is that as they end there is little incentive for franchise operates to employ new staff or spend money except on the bare minimum.

With Southeastern on a continual merry-go-round of short term extensions since 2014 it’s surprising more staff havn’t left – or less hired to replace those retiring. 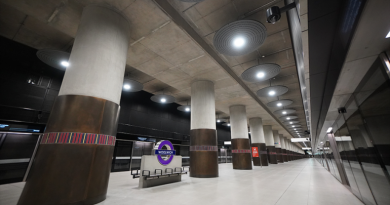