My last post showed progress at a number of developments in Greenwich borough, alongside the almost complete neglect of public spaces at council estates in close proximity. Now we move to those underway in Lewisham borough.

First up is Faircharm. Crosswhatfields covered issues during construction. Many would have seen this on your left as your train heads over the Creek towards London Bridge.

It’ll comprise 148 homes (just 15% ‘affordable’) and some artists studios, but less than the 130 who used to reside here. More info from Transpontine here. Here’s how the finished article will appear: 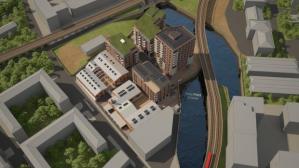 Two minutes walk up Creekside reveals the shell of Kent Wharf from Bellway. Crosswhatfields wrote an extensive post on this development, as did DeptfordDame here.

How the site currently looks: 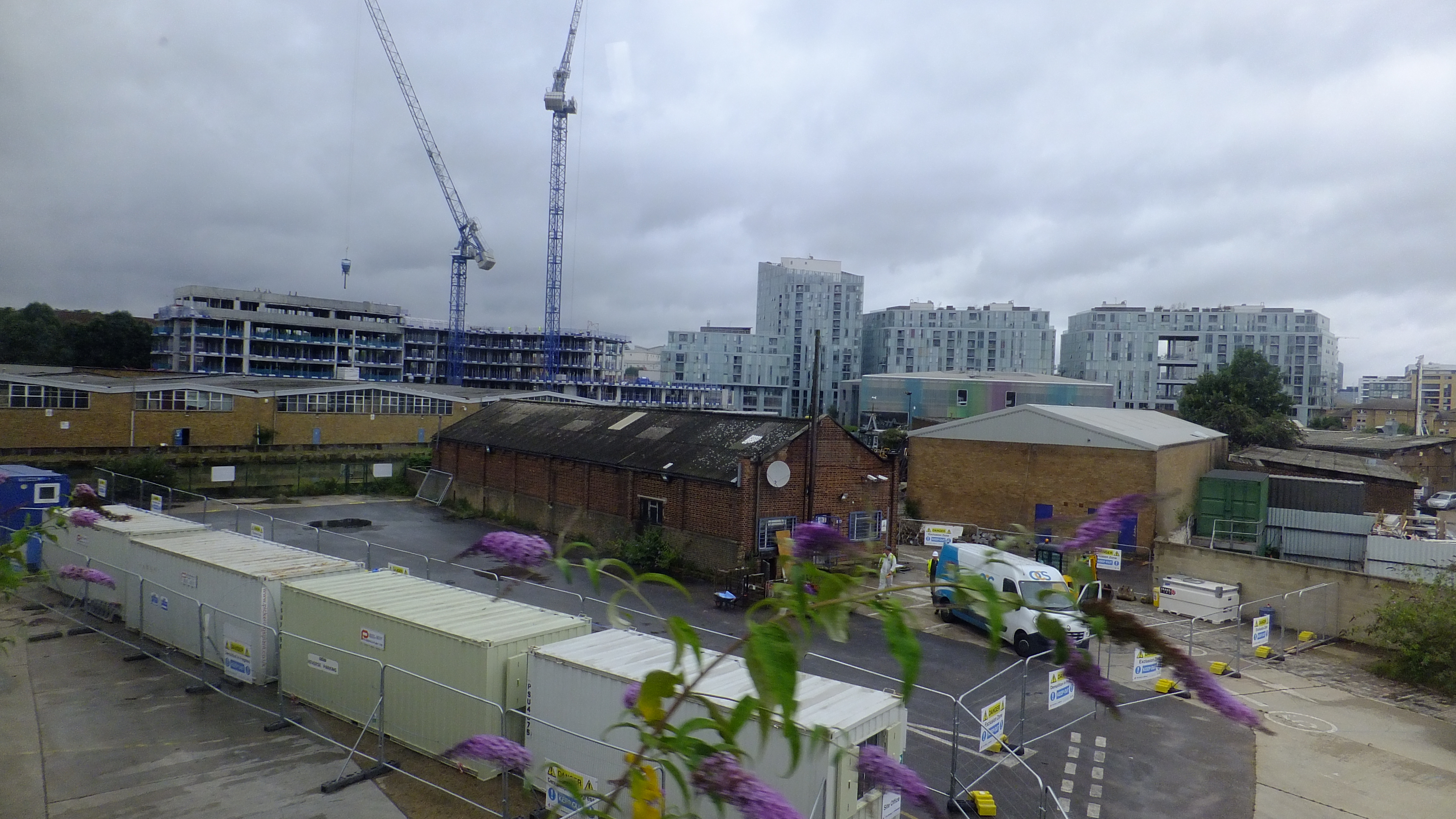 There’s also a hell of a lot more in Deptford coming along:

The Deptford Project development is also finally completing. The homes and shops will be occupied over coming months. DeptfordDame has covered the businesses moving in.

As I recently covered, this all happens as trains calling at Deptford station drop substantially in the evening peak from next month.

Cuts for Deptford, Maze Hill and Westcombe Park stations will see 11 trains from 5-7pm drop down to 8 – a 27% cut. 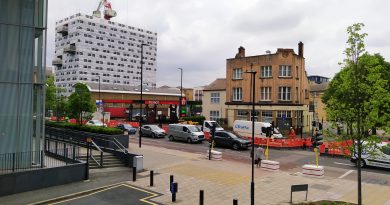