One of my biggest complaints about living in London, after spending a few years living away, is the lack of quick late night transport. Living in South East London is especially annoying when trying to get home from North London, where many gig venues and clubs are located. It can take a couple of hours to get home on buses as they meander there way here. As good as the night bus service is, and it did improve a lot under Ken Livingstone in terms of routes and frequencies, it does not compare to trains and tubes. It often puts me off bothering to go out, and as nightlife in SE London is pretty poor it leaves an alternative prospect of local pubs that close early, and a live music scene that is lacking to say the least.

Of course there are many good reasons why late tube running is not possible, such as the large tube upgrade as well as routine maintainance running overnight.
However it’s disappointing to see that when Crossrail services begin in 2018 there are plans to stop running at 12.30 in the morning. Details are on this document here. The document is listed from 2007, so maybe there is hope. If that is still the plan, it really is a disapointment for a brand new line. 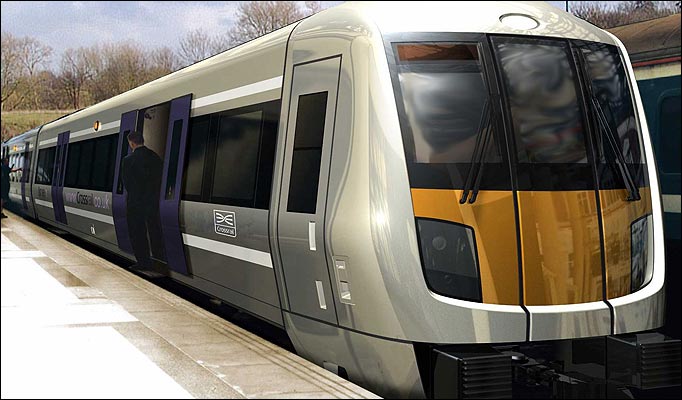 Off the top of my head I can recall quite a few cities that have good late metros and trains. New York has 24/7 running though has the benefit of much of the network having 4 tracks. Copenhagen has late weekend running though it is more expensive to travel at that time. Barcelona has later metro trains on Friday nights with all night running on Saturday. Berlin has the same.

The tube does has a lot more issues than those systems. It’s not realistic or feasible any time soon to have parts of the tube network running all night, but is it beyond the realms of possibility to have an extra couple of hours on the Jubilee on a Saturday night when all the upgrades are complete? (I know that’s a risky proposition given it’s tortured history). Unlikely granted, but in a few years when budgets aren’t being cut so deeply?

So what about the mainline trains running for a couple of hours longer on a weekend? The last trains out from London at midnight are often packed. In the next few years an enormous amount of work will be undertaken for Crossrail (see previous post) and Thameslink that will affect lines in South East London, so combined with cut budgets it’s a non starter in the next few years. But by 2018 hopefully it’s feasible.

A line that has already benefited from a recent massive investment is the London Overground. And the main chunk of the former East London Line  is barely a year old, with over a billion spent upgrading it. It connects some major nightlife areas (Shoreditch and New Cross) yet it all packs up just after midnight. A Highbury to New Cross late service would be fantastic. And there’s the DLR which is a modern system.

Plans were mooted by Ken Livingstone and Boris Johnson a few years ago but didn’t get very far due to issues with the unions. But how can such a city as vast as London rely on buses alone, which as extensive and regular as they are, can be no match for getting from central/east/north London to the South East? Of course, if we had another crossing in SE London that buses could use that would help out somewhat, but no sign of that, and I don’t think the cable car will be getting many revellers home.

The hope of later services is pretty much off in the near future with budgetary pressures, but by the time Crossrail opens in 2018, and Thameslink is upgraded, surely London could finally have a decent though limited late night train service? Is an extra couple of hours on weekends on a brand new line too much to hope for? 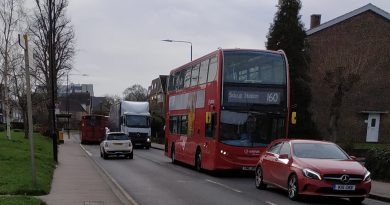 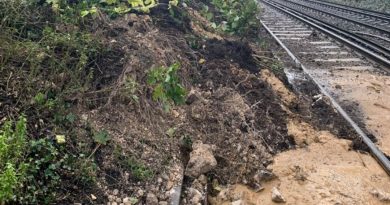 0 thoughts on “Late night trains and tubes in London”