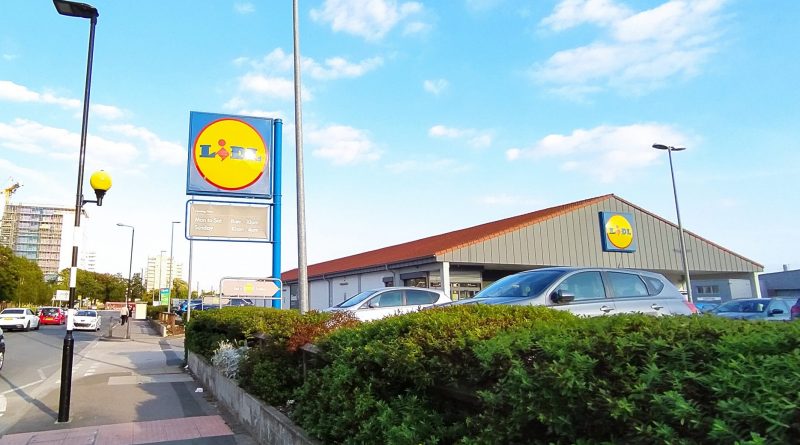 Lidl have applied again to rebuild their Abbey Wood store and in the process ignore the need for homes in the capital.

It’s not that exciting but one does wonder why Lidl seem so intent to waste land so close to major transport interchanges in a major world city.

So much for their 2018 announcement to use land in a more productive way.

At a site next door in Abbey Wood, plans were approved for hundreds of homes in a mixed-use development with the PDSA vets retained and new homes above, while just north thousands of homes around shops are being built in Thamesmead.

Meanwhile Lidl carry on like the site is a rural store off a shire A-Road instead of near a railway station on an £18 billion transport project.

The company aren’t particularly good at using land to its greatest benefit.

On the Old Kent Road – within walking distance of Tower Bridge – they sought to rebuild a low rise store – with a low rise store. Southwark Council told them it was a nonsense in a fast growing city and Lidl came back with a mixed-use development.

In Abbey Wood they tried the same trick even though the shop is a short walk from Abbey Wood station which is now 10 minutes from Canary Wharf on the Elizabeth line. It fortunately didn’t happen.

However Greenwich Council havn’t helped themselves as under their Site Allocation Strategy, the authority failed to allocate the land as suitable for mixed-use with homes above a replacement store. Other London boroughs have done so at sites of retail sheds.

Hopefully Greenwich tell them to have another go, and in the meantime allocate sites like this as suitable for mixed-use.

Lidl do come up with mixed-use when forced to, but often it takes the local authority to insist. Let’s see if Greenwich does. 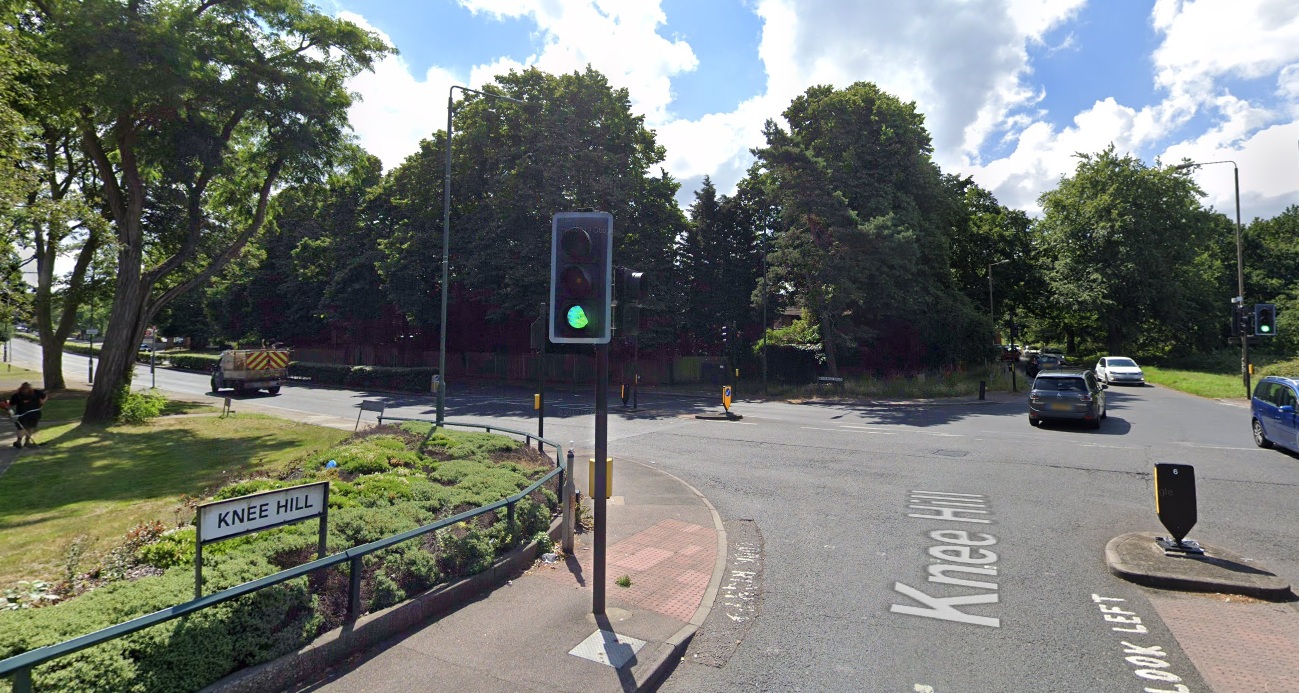