In a welcome about-turn, Lidl have revealed plans to build 3,000 much-needed homes above shop sites on order to secure permission.

In recent years they’ve submitted plan after plan for for big boxes at London sites with no homes located above shops despite the severe need for homes and ever increasing number of people forced into overcrowded private flat and house shares, alongside a lack of social homes.

Southwark Council previously blocked a Lidl plan for a box and car parking on the edge of Zone 1 near Tower Bridge.

In one of Greenwich’s better moves, they opposed Lidl’s plan for another big box a stone’s throw from the forthcoming Crossrail service in Abbey Wood. Lidl withdrew the plan. Hopefully mixed-use will now come forward.

Bexley Council has been far more lax and permitted big retail sheds with no homes at town centre site in Bexleyheath and Welling, and now Lidl are attempting to do the same at Foot’s Cray and Erith.

Given Bexley Council are now looking to build thousands of homes as part of their Growth Strategy, waving them through means they will have to hit those targets by other means, which appear to include building on green spaces.

At a site in Richmond Lidl will now look to build homes above and around a store as well as a primary school.

Using vast supermarket sites to includes residential homes above retail is a key aspect of providing more homes in urban centres across the country.

The continual failure to do this at sites such as Ikea in Greenwich and big-box retail in Charlton has compounded the housing shortage. Woolwich Tesco was a good attempt in theory yet affected by some very poor architecture which has damaged the reputation of mixed-use developments.

It’s unknown whether Lidl own their store in Woolwich but it’s yet another large site with no housing located a short distance from the new Elizabeth Line station that’s opening soon. Just next door it was announced earlier this month that new plans are to be drawn up for 650 homes.

Morrisons have looked to start doing building above shop sites and this could impact on their Erith store beside the Thames which is ripe for rebuilding. More on that soon.

Help the site continue covering local news and events by donating and becoming a Patron at Patreon.com/TheMurkyDepths 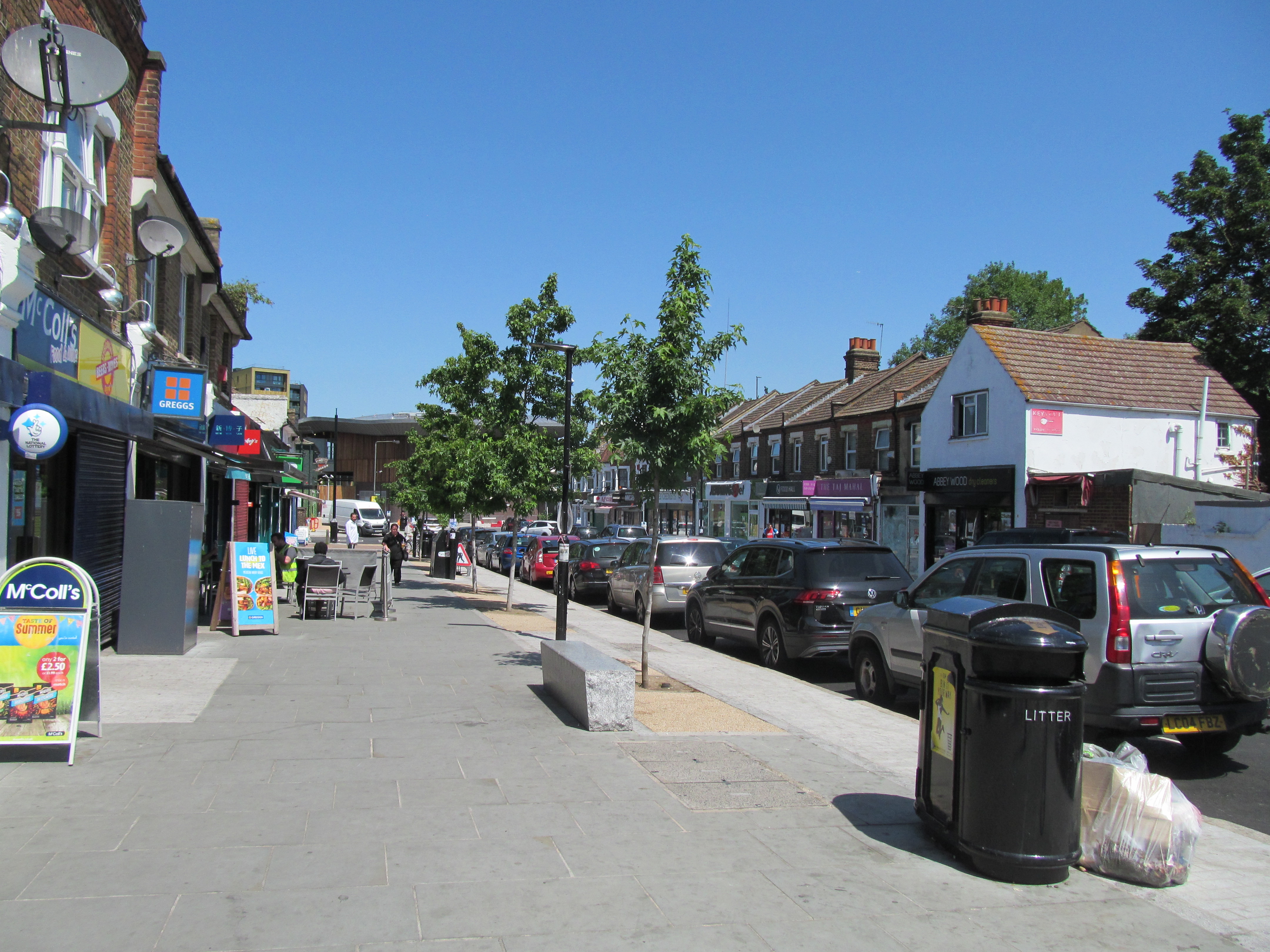