A block of flats under construction on the former site of Greenwich police station has emerged as building work reaches the finishing line.

Within the past week or two scaffolding has come down revealing the block on Royal Hill which sits opposite one of the jewels of the borough. Developer London Square claimed the Borough Halls influenced design of the new housing block. In total 59 flats are contained within, with approval given in 2020.

All CIL funds will be allocated to Crossrail in Woolwich as the council fell way behind their own 2015 estimate for collecting income and have still not paid off the bill. If they had set higher rates – and met their 2015 estimate – the Crossrail tab would almost certainly have been paid off a number of years ago.

Compounding the mistake, they failed to revise CIL rates in 2018 as promised, thus developers have paid probably the very lowest rate to build on Zone 2 land in all of London – let alone at a site so close to major transport links and a World Heritage Zone.

The development isn’t solely new-build, with some existing buildings renovated – and a great job was done. The site sits on Gloucester Circus and beside Maribor Estate – named after Greenwich’s twin town in Slovenia. 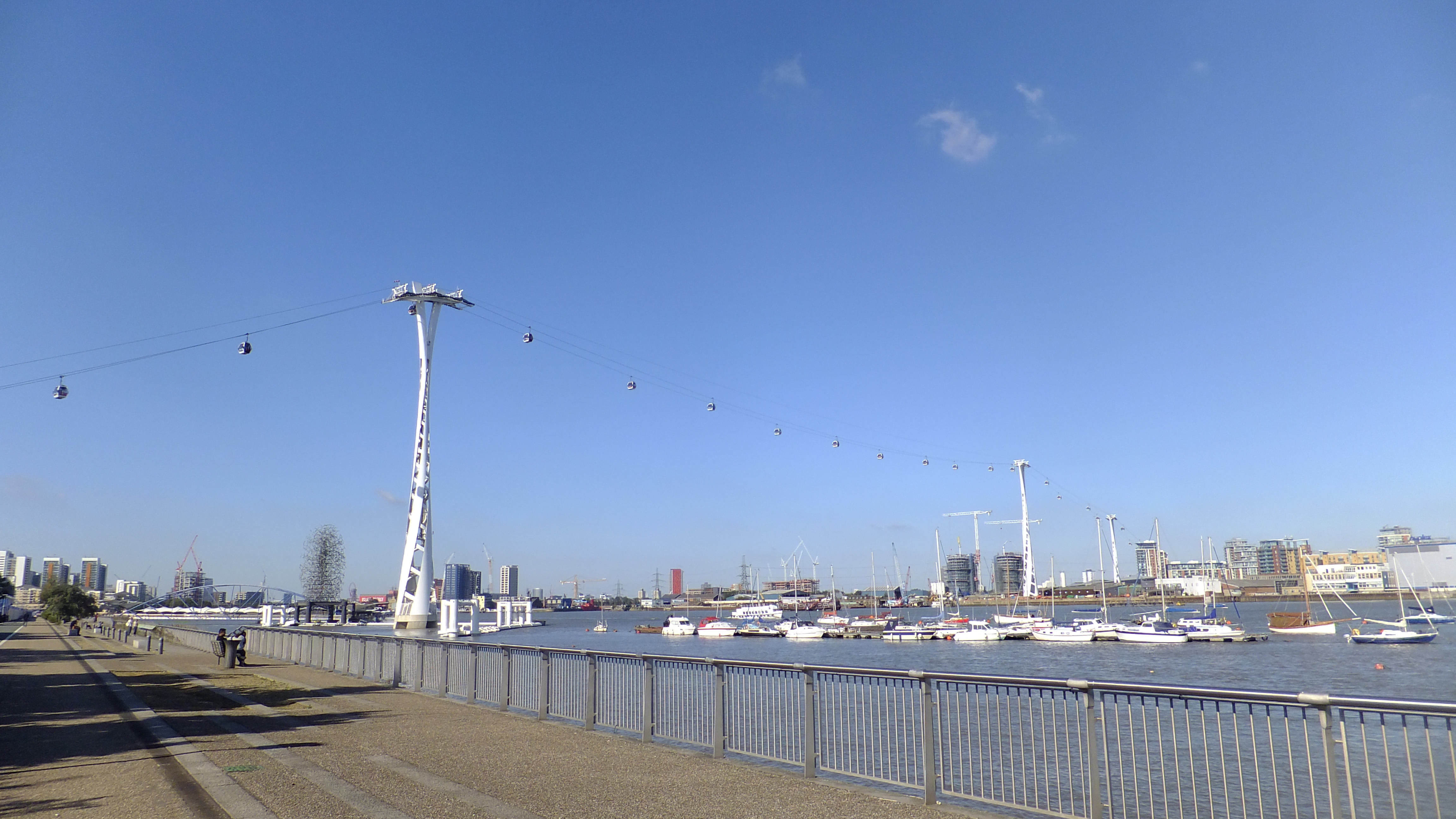 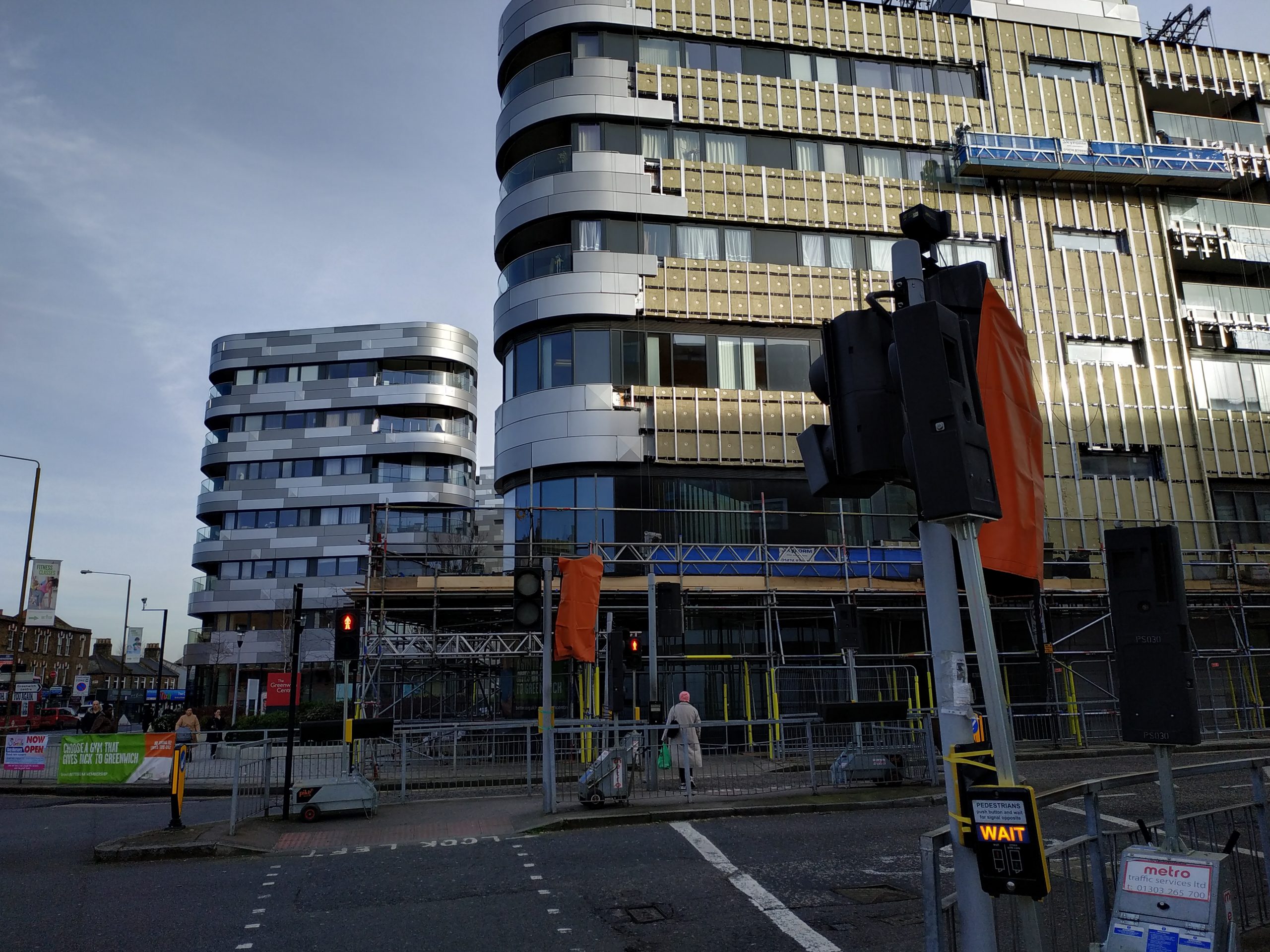 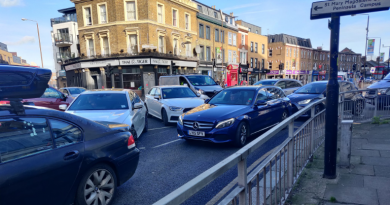