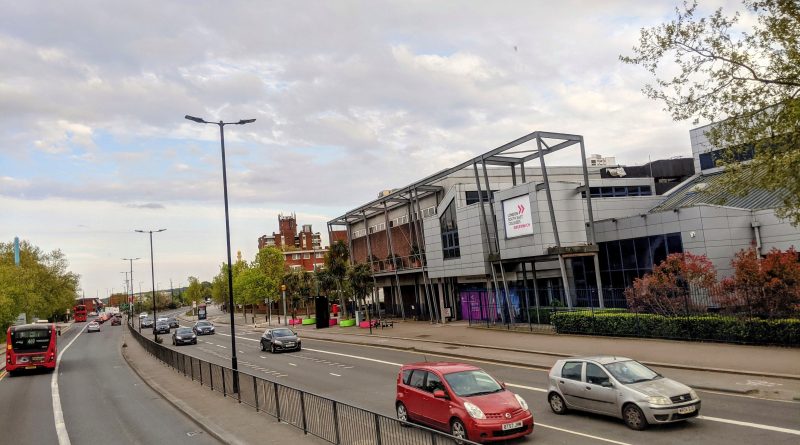 A college building in Plumstead will see demolition work begin next month after 294 homes and a smaller college were approved.

The college is located in Plumstead but known by various under various names including Woolwich college and Greenwich college.

In recent years less of the floorspace has been used by the college. It was decided to build housing on part of the site and provide new educational facilities in other areas. 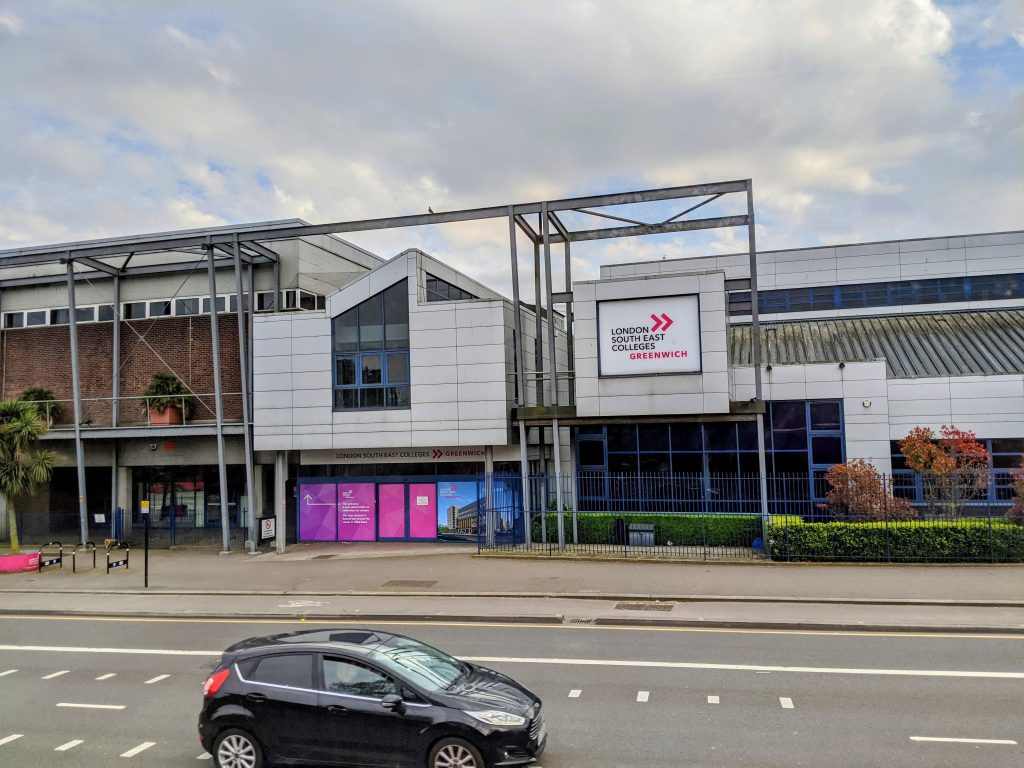 London and Quadrant are behind the housing component.

Stage one will see buildings facing Plumstead Road come down. Once complete, stage two commences to the rear close to the railway line between Plumstead and Woolwich.

A number of mergers of colleges across South East London and Kent resulted in the current college being part of London and South East Colleges since 2016.

A number of other college campuses in the area have closed over the past 15 years including the Belvedere campus of Bexley college alongside their St Joseph’s campus. That was formerly a convent school attended by Kate Bush. She didn’t enjoy it by all accounts.

When I was at school nearby, Plumstead, Belvedere and the St Joseph campuses were all available near to Abbey Wood. Since then available options for college education have shrunk considerably.

From an architectural point of view the current buildings will be of little loss. If I recall correctly from daily bus commutes along Plumstead Road in the early 2000s, that’s about the time the frame was added in a clumsy attempt to hide the original college buildings. The original buildings weren’t award winners by any stretch, but the additions added nothing.

Completion of stage one is expected in 2025. 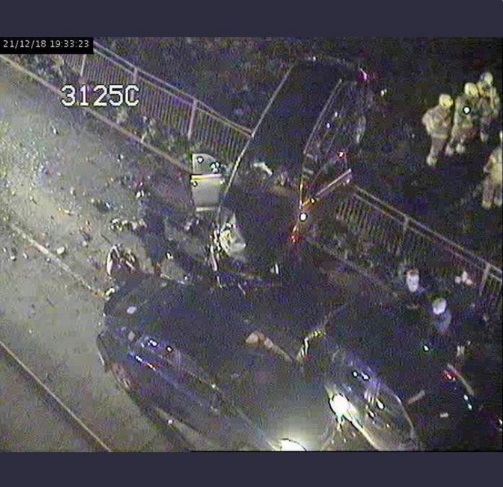 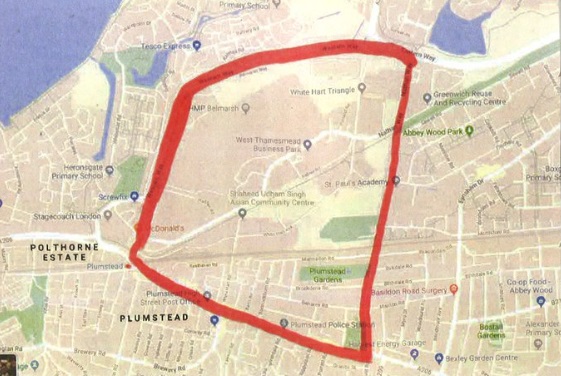 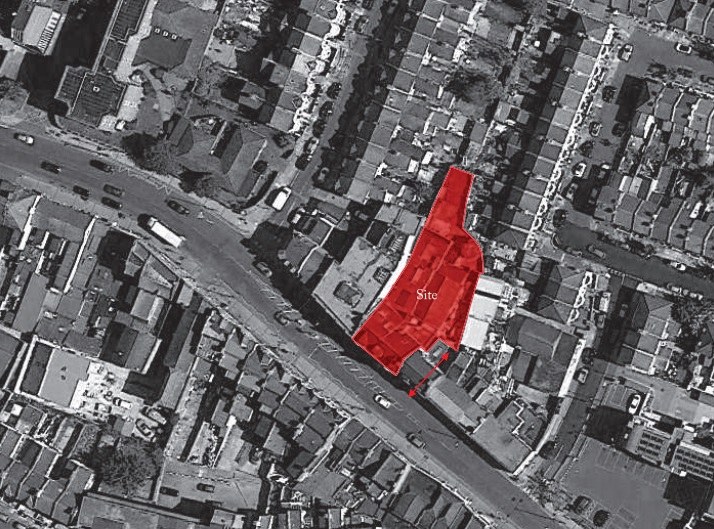 One thought on “Plumstead college demolition to begin in June 2022”