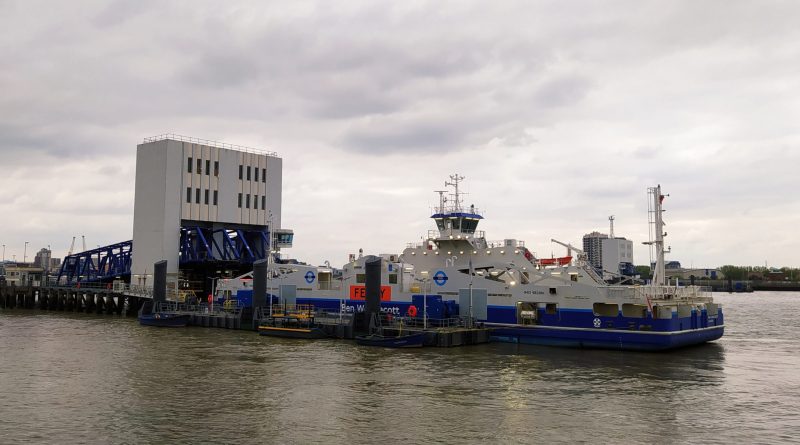 A long-running dispute on the Woolwich ferry is set to see strike action suspended while workers are re-balloted.

Union Unite have long complained of poor working practices with the ferry now under TfL control.

Before TfL, the ferry it was operated by Briggs Marine, Serco and prior to that Greenwich Council until 2008.

In a statement, Unite say:

“Unite has put forward proposals, which remain confidential, to Transport for London (TfL) bosses to kick-start meaningful talks over the poor employment relations that have been the hallmark of successive operators of the troubled ferry.

Suspended staff problems followed other issues, including “a failure to agree a new pay and reward scheme; the excessive use of agency staff; and the failure to provide adequate health and safety training to new employees”.

Even when running the service rarely ever provides the old two-boat service. Before new ferries were introduced, the service had three boats ensuring two were always operational.

Only two new ferries were ordered, with just one in operation much of the time.

Once Silvertown Tunnel opens, Greenwich Council even sought a toll on the ferry which could be achieved by repealing or amending the Metropolitan Board of Works Act 1885.

Given the service’s poor reliability it’s hard to see that happening. 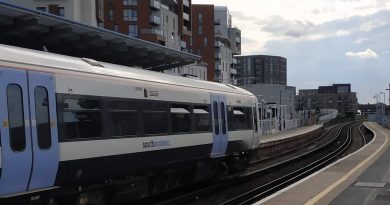 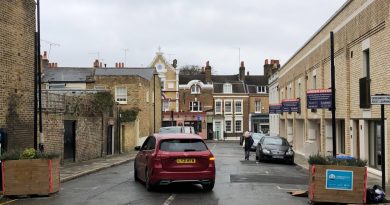