The Rail Minister today confirmed what has long been suspected: the announcement of the future Southeastern franchise is delayed until early next year.

The news came in a Westminster Hall debate this afternoon.

Whilst this news affects the announcement it isn’t confirmed if the start date of a new franchise is delayed.

The start date has already been delayed numerous times with short term extensions since 2012 resulting in minimal investment. The latest delay took new franchise commencement plans from November 2018 to April 2019.

Back in September news started to emerge of problems with all bidders. There’s only three – and all have issues.

One is incumbent Go-Via – also in charge of the recent Thameslink timetable fiasco. The next is Stagecoach – who handed back the east coast franchise earlier this year, and the final is Abellio, who operate Greater Anglia and have reportedly been in discussions with the Government after problems on that franchise. 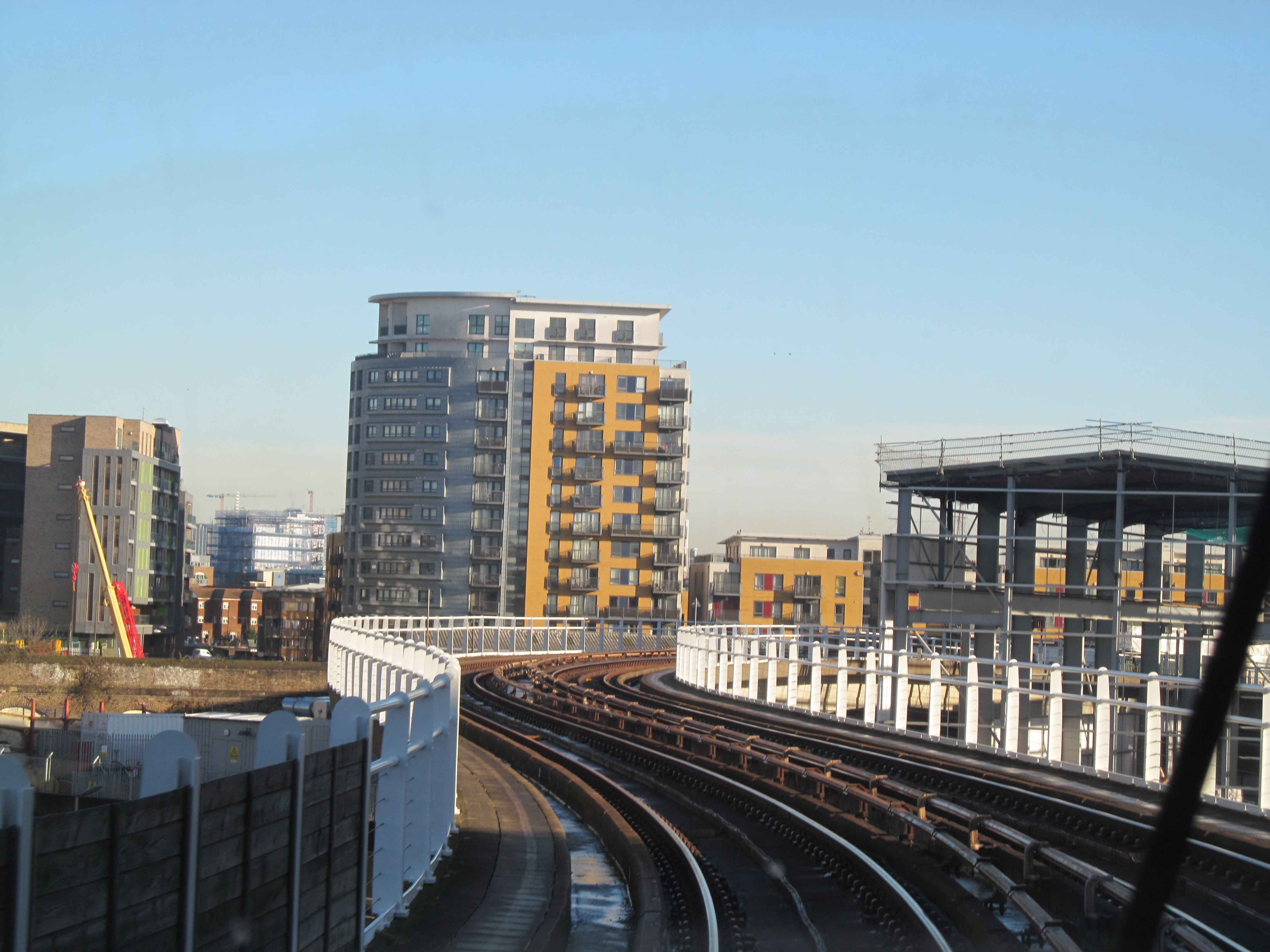