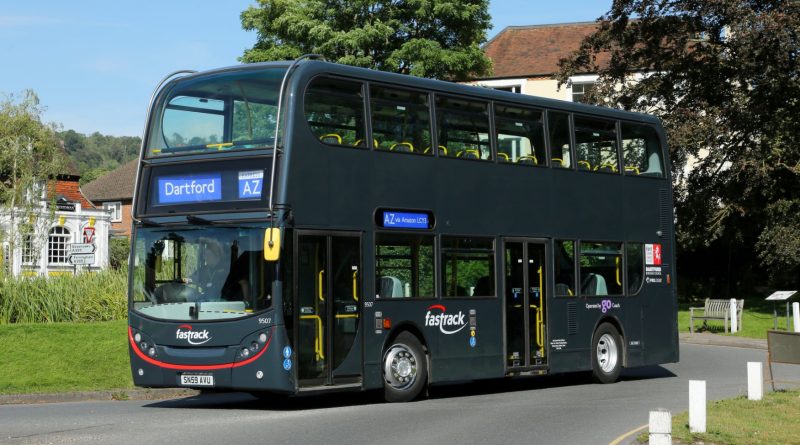 Kent bus company Go-Coach are to cease operating a bus route serving a recently opened Amazon mega warehouse in Dartford connecting to Greenhithe, Ebbsfleet and Gravesend, with Arriva set to pick up some of the slack from next month.

The service has run 24/7 since commencing in August 2021 paid for by Amazon with Kent Country Council now refusing to fund a dedicated service.

Single fares begun at £2.50 upon launch but were raised to £3.30 a couple of months after services begun. It also appears the service – which are also usable by the general public – has struggled to gain passengers. Slow speeds, traffic congestion and high fares havn’t helped. Buses frequently become stuck around the Dartford crossing.

Arriva – who operate Fastrack services – are to divert their Fastrack A route to serve the site, which will lessen the “Fast” element of that service somewhat. Arrive also recently announced a reduction in off peak service levels on Fastrack routes A and B.

Less frequent buses and longer routes are unlikely to tempt drivers to switch to public transport.

Arriva also state they will operate a dedicated AZ service beside the Fastrack diversion but give no details. In fact, Arriva’s general lack of publicity is a sorry state of affairs. Their website gives little knowledge to the public of just how and where they will mitigate Go Coach dropping operations.

Having used various bus company services outside of London over the years including First, National Express and Stagecoach, Arriva seem to be in a state of inertia not just in Kent but nationwide. A proposed sale of the company was suspended by Deutsche Bahn.

The company’s website is a bit of a mess. Half the time it doesn’t load correctly or display relevant information, with the distinct whiff of a company that’s given up.

The company has recently announced cuts in north Kent such as the complete withdrawal of route 455 and truncating route 477 so it no longer runs to Bluewater. The Sunday service is also being removed.

Areas of north Kent and Medway are seeing some of the highest housing growth in the entire country, and it’s quite likely many newcomers will drive adding to congestion given just how poor Arriva are. 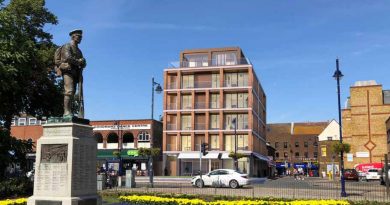