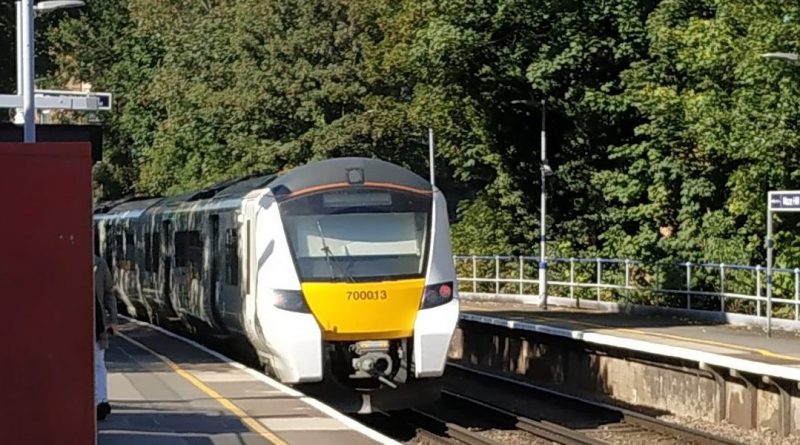 The railway line through Greenwich is back to 30 minute service gaps throughout the day as Thameslink have again cut back to one train per hour.

Last week they began to run two trains per hour again after some months without – but have now cut back once again.

Southeastern then reduced to four services per hour with Thameslink taking the two free paths once their initial problems settled. Southeastern now run just two trains per hour along the line between Charlton to London Bridge via Greenwich – and Thameslink’s one solitary service ensures a 30 minute gap from 27 past the hour until 57 past the hour.

If Thameslink were to restore to two trains per hour the line would still see a reduction from pre-covid levels from six to four tph – to reflect reductions in passengers – but offer a turn-up-and-go service. Currently cuts are so steep it lacks that – and when that happens ridership falls away.

There is the DLR of course which is an alternative to some – though if heading to London Bridge, Waterloo East or Charing Cross its a fair bit slower than the eight minutes on Thameslink and Southeastern (and more expensive as a DLR and rail ticket is needed if changing at Lewisham).

While passenger numbers have fallen this is no way to win them back – and Greenwich is a major tourist and leisure destination which has bucked the trend over the past year for passenger numbers.

Alongside its many attractions such as the Royal Park, museums and Royal Observatory it has a major university campus in town, numerous shops, nightlife and many new homes recently built.

If a town with all that is seeing 30 minute gaps in services, the Department for Transport and Treasury really will destroy rail as a usable form of transport in urban areas.

More congestion seems a given, but a new road tunnel feeding into the town, ongoing bus cuts and TfL finance problems compound severe rail cuts. Some campaigners think the recent removal of a Low Traffic Neighbourhood in Greenwich will help the area’s traffic flow, but with severe public transport cuts and thousands of homes built and many more coming plus a new road tunnel, that seems extremely unlikely.

The reduction in service is less severe between Charlton and Dartford due to Lewisham trains running, though beyond Dartford some stations are seeing large gaps in services. Again, in areas of major housing growth. As I also covered yesterday, the flagship Fastrack buys service is seeing fare rises and service cuts. More traffic around Dartford will result – and it’s another area of daily gridlock.

Transport plan? What transport plan? The DfT and Treasury’s cuts which are the backbone of many issues could well hamper growth, increase traffic and go for short term savings at the expense of long term problems. While many would agree reductions in service are fine in the short term, cutting so hard and so fast could impact transport for many years to come. 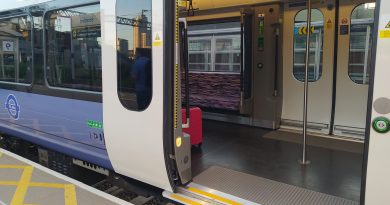 Schoolchildren only buses start next week – with extra buses added