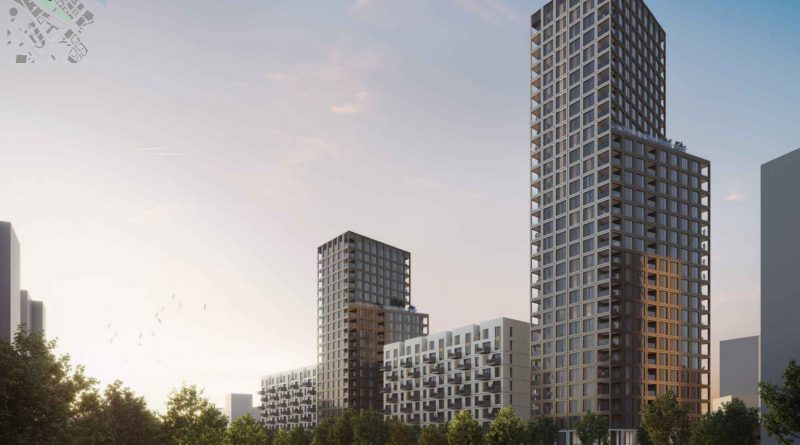 A tower approved in 2021 at a site on Greenwich peninsula has been given the green light by the Mayor.

The plan includes a 30-floor block and a 22-floor block and sits next to St Mary Magdalene school from L&Q. The two plots total 476 homes and is revised from an earlier 2017 proposal that was approved yet never progressed.

Affordable housing at “London Affordable Rent levels” is 30 per cent. Shared ownership is another 30 per cent and private sale is 40 per cent.

Shepherd Robinson are behind the design. When it went before Greenwich Council’s Planning board it was bundled in with outline plans at various other plots and so this detailed proposals skipped through much scrutiny.

The wider plan was to increase overall homes on Greenwich Peninsula by 1,757 above agreed 2015 masterplan levels, taking total homes planned above 17,000.

That 17,000 total is on land owned by developer Knight Dragon and does not include other plots on the peninsula such as 1,500 at Morden Wharf approved last year.

As is commonly seen in the borough, new developments on the Peninsula appear to turn their back on integrating with existing communities and facilities. Not only is this poor for communities but is also a major negative for local business in areas such as east Greenwich, alongside active travel and use of bus routes and rail services located nearby.

Income from developers to council coffers is not being used to improve the situation. 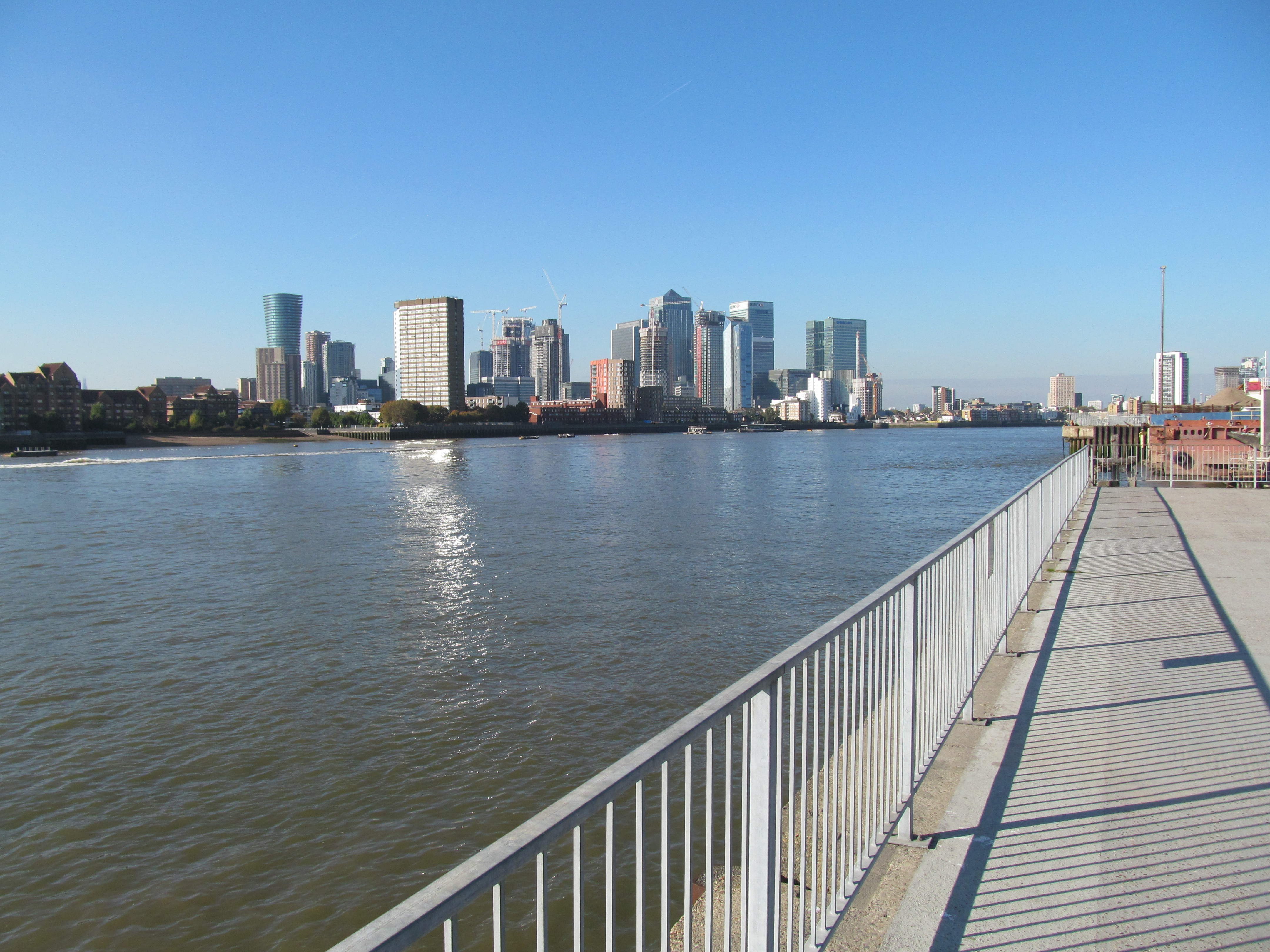 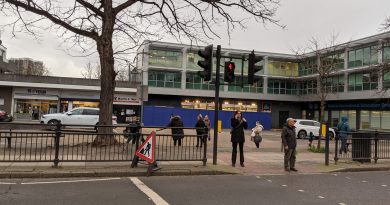