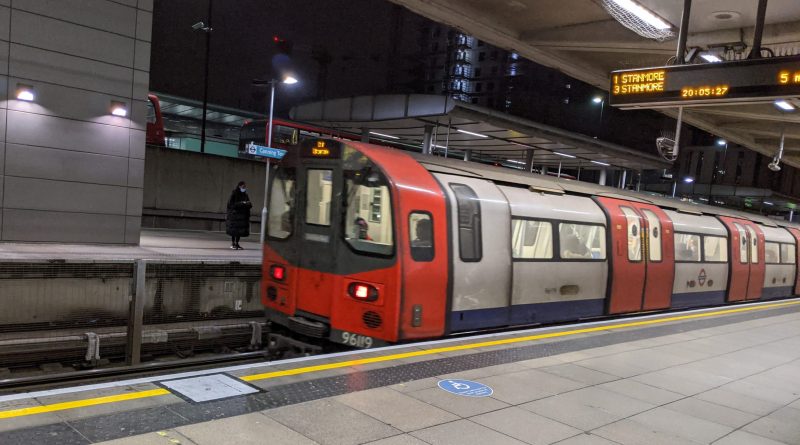 A strike on the London Underground has been announced after plans to cut up to 600 station jobs across the network was announced by Transport for London.

The RMT announced the action this morning which will impact services across the entire network.

For those who use Southeastern services and experience frequently unstaffed stations, the prospect of less staffing at stations may seem crazy given it makes ticketless travel far easier and reduces safety. That in turn makes the network less appealing to use and creates a spiral of decline.

Increased staffing when TfL took over Abbey Wood from Southeastern saw an immediate large increase in counted passengers far surpassing other stations on the line. Were more people travelling? No. If anything less as hundreds of homes nearby were being demolished.

The difference was people now needed to tap in with barriers in operation, whereas before entrances were always open.

TfL face heavy cuts to funding as Government squeeze both the capital’s transport authority and the rail network – though whether TfL are making cut in the right areas is heavily debated – if there are many “right” areas.

Another issue at stake is pensions, and in addition ASLEF have also asked members about taking action. They’re members voted 99 per cent in favour of action if TfL introduced changes to benefits without undertaking consultation.