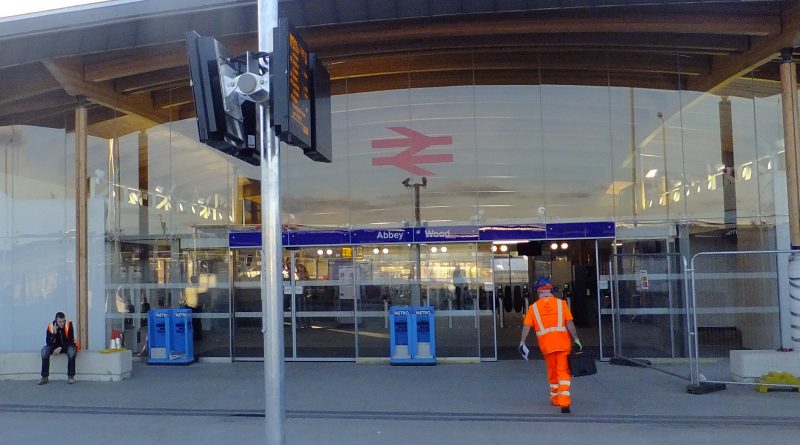 Figures obtained from a Freedom of Information request to TfL show a large jump in passengers tapping in at Abbey Wood station since TfL took over operation of the station in October 2017.

Growth was strong even before Crossrail services’ planned (and then postponed) introduction in December 2018.

In the first month TfL begun operating the station in October 2017 189k people tapped in. In October 2018 that had climbed to 285k – an increase of 51%. There have been fluctuations but increases every single comparable month.

These large increases coincide with the introduction of Thameslink in May 2018 – though it was pretty disastrous and only in January 2019 did the planned two trains an hour service begin, and even then not at weekends.

There has also been no new housing developments completing nearby over the past year. If anything the local population dropped as more people moved out from Thamesmead estates in advance of demolition.

The growth contradicts a belief amongst some of stagnant or even falling rail numbers in London (though over the past year decent growth has again been seen across both the tube and Southeastern). Fewer weekend closures may account for some of the change but far from all.

For many years it was suspected that fare evasion was high at the station (and line) with passenger numbers inaccurately counted. Abbey Wood is now the only line that is now barriered from opening until closure. TfL wanted to expand that to stations along the line if they took over Southeastern Metro yet were blocked by Chris Grayling.

Could some fare evaders have initially tried buses or other forms of transport (explaining low numbers in late 2017) then returned to rail and started paying? A comparison with Southeastern’s final year would be useful but as a private franchise they do not disclose Freedom of Information requests regarding monthly data. 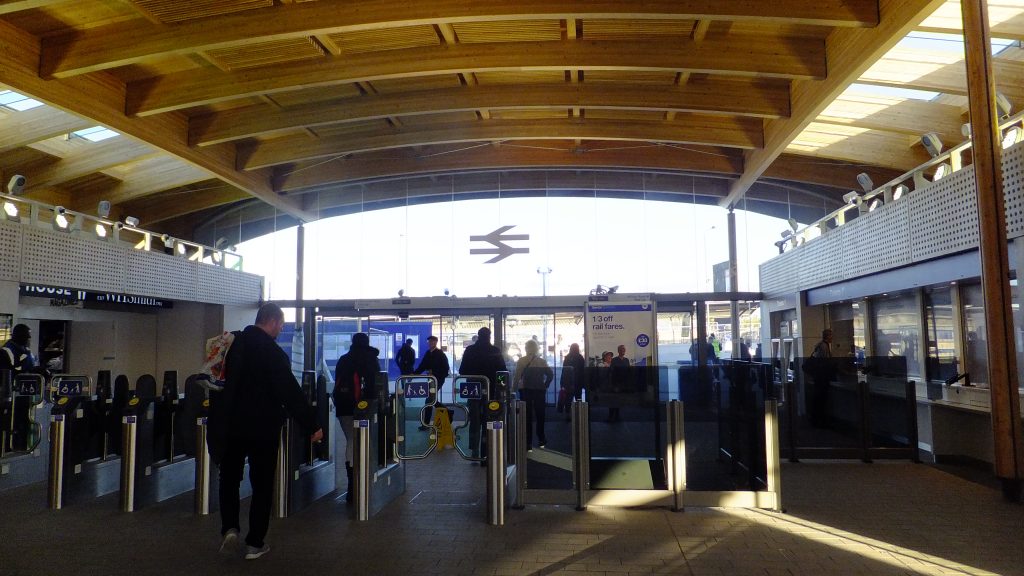 That could be another factor as more people move to contactless and away from paper. TfL’s data shows contactless card tap-ins over a year of management almost as high as Southeastern recorded using every form of ticket including paper in their final year.

This also raises a question; if passenger numbers were being accurately counted on Southeastern would the region have received more carriages long ago? And how many other stations are underestimating usage given most have open entrances and even those without – such as Woolwich Arsenal – often have them open during the day and every evening after 8pm?

Since January fares from Abbey Wood to certain destinations such as Stratford and St Pancras have fallen in cost as the TfL fare scale replaced National Rail – which further incentives travel from the station. In coming years many substantial new developments will complete within a mile radius and Crossrail should finally begin, bringing further strong increases. 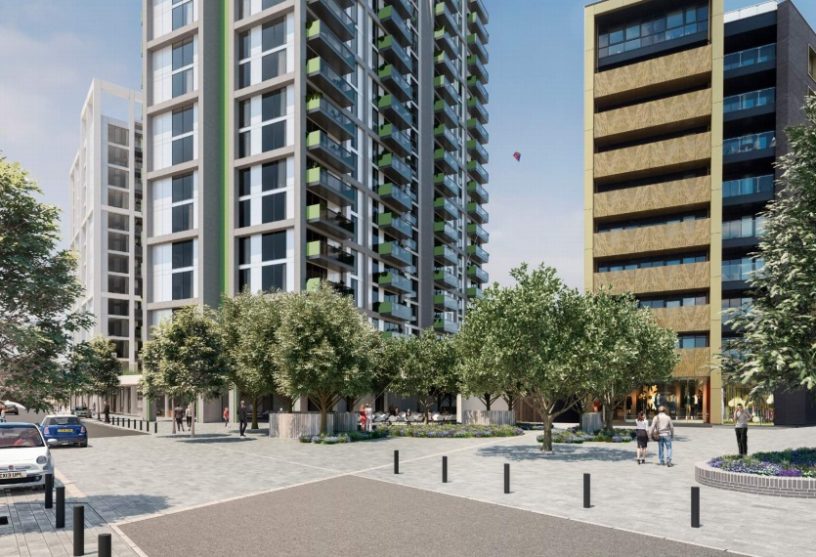