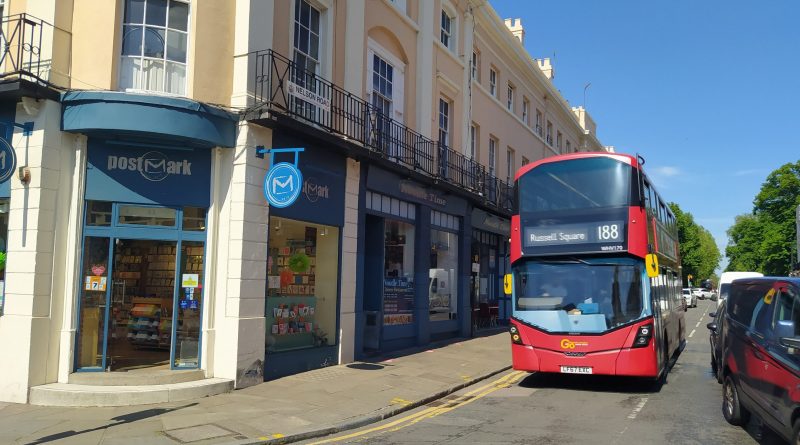 It’s been announced at the last minute that yet another extension to TfL‘s funding deal has been made.

Once again there was silence until the very end of the funding period, with word of a short term two-week extension creeping out after 5pm.

Thus there’s still no known long term funding. It’s all very much a case of deja vu, with similar happening in December 2021.

For those of us familiar with the Department for Transport and the never-ending Southeastern franchise shambles, cobbling things together will be all too familiar.

Behind it all also lies the Treasury, with the Chancellor apparently loath to invest in infrastructure of public transport.

TfL will be bleeding expertise in staffing given few projects are guaranteed, and that will cost in the long term.

A continual failure to come up with a plan has seen criticism across the board from business groups to unions.

In December businesses wrote to the Chancellor stating:

“As leaders of a diverse range of businesses and organisations, we are writing to express our serious concern about the future of London’s transport.

“The decisions taken regarding TfL’s funding in the coming days will have profound and long-term impacts for the UK’s economy, the achievability of the capital’s environmental targets, and the lives of individuals across the wider South East – particularly those who are most disadvantaged and whose communities are amongst those most in need of levelling up.

“London’s economic success – and the substantial and tangible benefits it delivers for the wider UK – cannot be taken for granted.”

Despite that it’s happening yet again.

Government are insisting on heavy cuts and TfL have responded with measures including removing 600 staff from stations. Anyone who uses Southeastern’s unstaffed station will know how foolish that will be. In response the RMT union announced strike action earlier today.

London Mayor Sadiq Khan has however not made things easy, with cuts to congestion charge times resulting in up to £60million of lost revenue. A drop in the ocean of needed overall TfL funds, but to do so right now looks very odd.

Then there’s Silvertown Tunnel, which TfL will spend £175 million on, with £113m still to be spent.

TfL have recently raised the prospect of raining the eligible age of 60+ Freedom passes each year and cutting Travelcards.

It won’t be a good look to be spending that with station staff, services and frequencies being cut across the board.