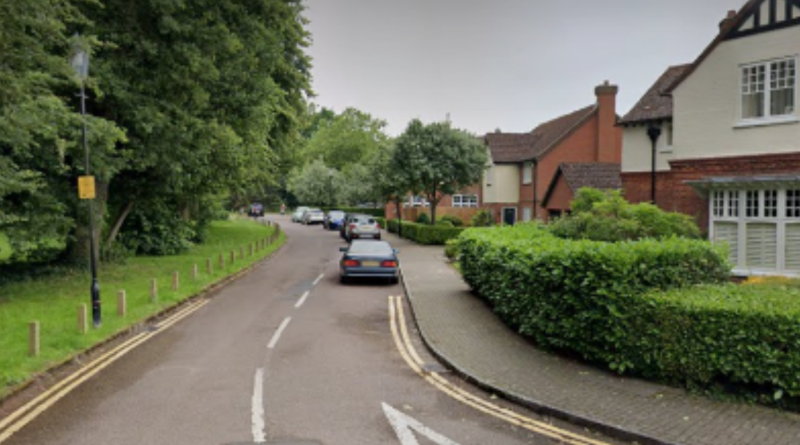 A man from Sidcup has been jailed for 11 years after a vehicle stop revealed four handguns.

Billy Flynn, 22, was one of four men jailed at Woolwich Crown Court after the discovery. A subsequent search at an address found a taser and Glock.

Police state that “on 17 September 2020, police had cause to conduct observations at a business premises in Hackney, E9, where they witnessed a brown paper bag being placed by Ekinci into the boot of a car driven by Budak.

“Armed police followed the car onto Gale Street in Dagenham where it was stopped, and in the boot of the vehicle officers found two brown paper bags containing four handguns and 40 rounds of 9mm ammunition. These were marked as Sig Sauer P226 handguns.

“Budak and Ekinci were detained and arrested for firearm offences at the scene.

Officers returned to Hale End Road, an address linked to Budak, and a search revealed a Glock firearm and 20 rounds of 9mm ammunition hidden in the kitchen. They also searched an address linked to Ekinci on King Edward Road, E9 where they found a Taser in a bedroom wardrobe.” 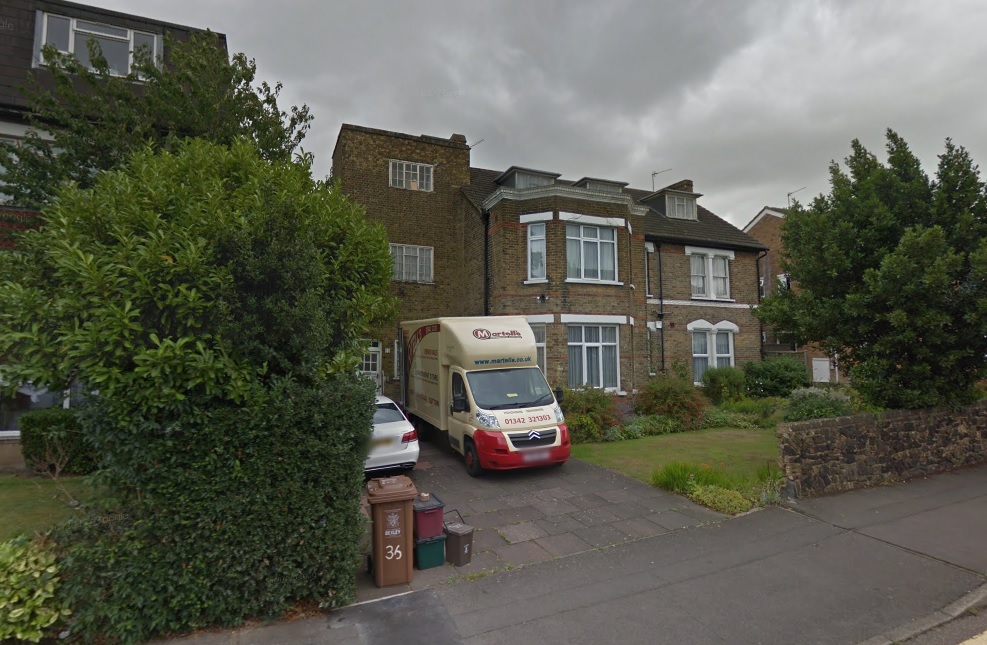 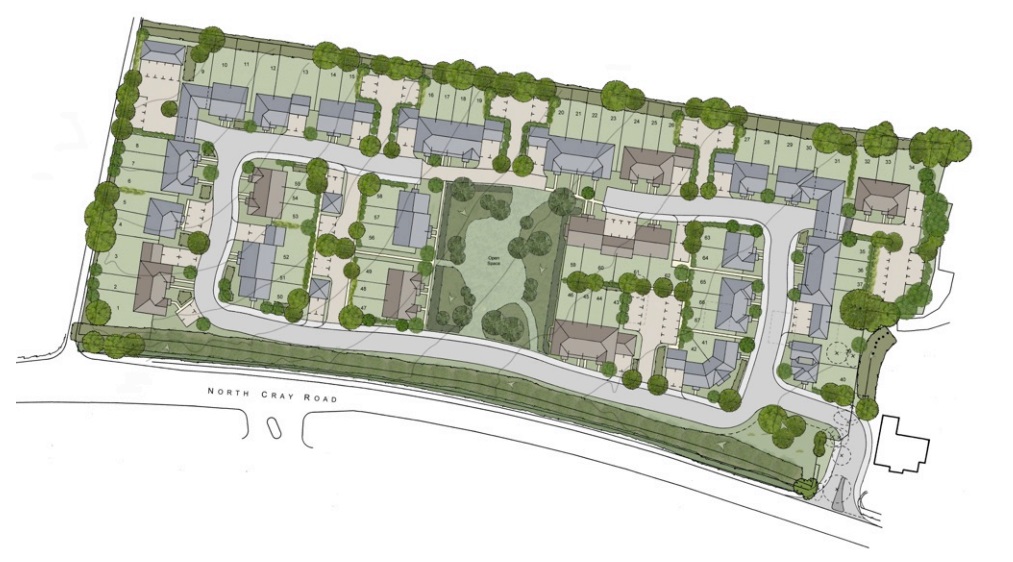