Police have revealed that four males have been arrested and charged after a number of New Eltham burglaries last night (Saturday 16th November). A number of people also report attempts to enter homes before the four were scared off.

“Detectives investigating a number of burglaries in the New Eltham area on Saturday, 16th November have charged four males.

All four will appear, in custody at Bromley Magistrates Court, on Monday, 18th November.

Detectives continue their investigation to identify any other houses that may also be part of these burglaries. If anyone wishes to report any information or provide police with CCTV, is requested to contact the CID at Lewisham Police Station on 101 or email p234977@met.police.uk” 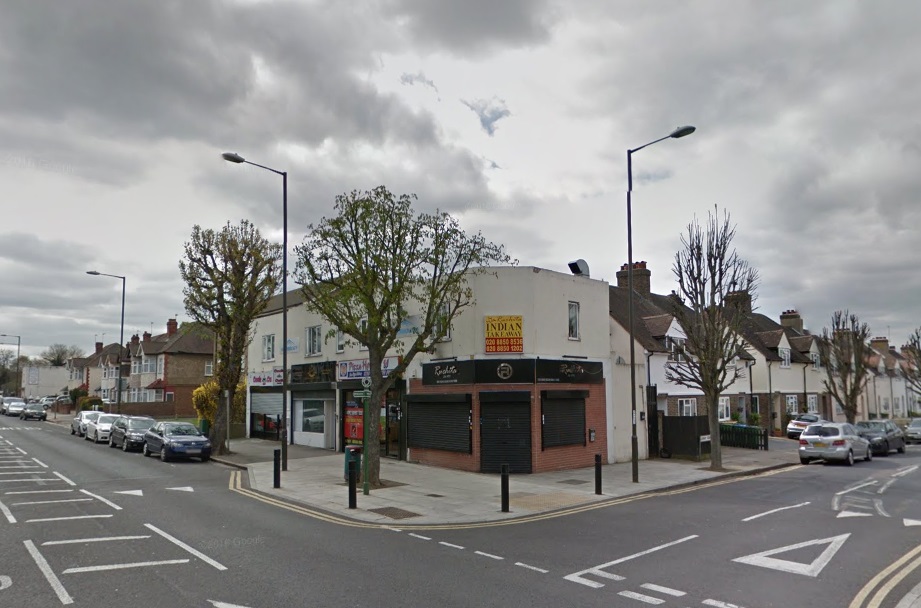 One thought on “Four arrested after spate of New Eltham burglaries”