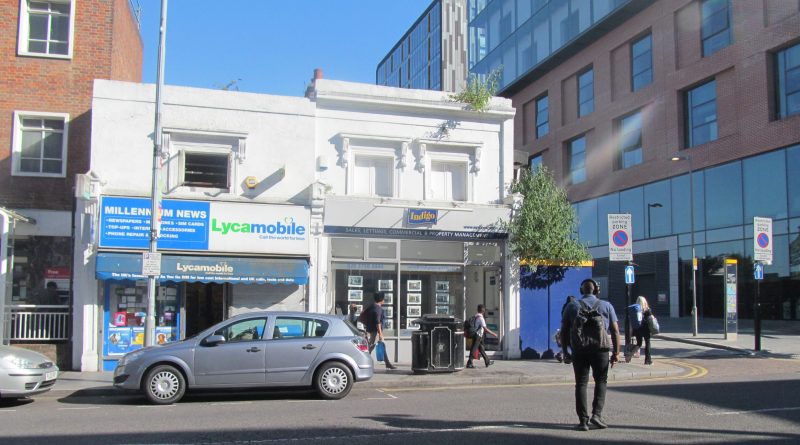 Main photo taken before detailing to front of building removed.

Plans have gone in to build nine homes and five retail units on a site beside Greenwich Council’s Woolwich Centre headquarters.

The site sites alongside Wellington Street and Love lane in a spot with high pedestrian footfall – which explains the retail units.

The current building is hardly bringing much to the street scene at present.

The frontage is nothing special and the rear a mess. In talks with Greenwich planners, the authority state: 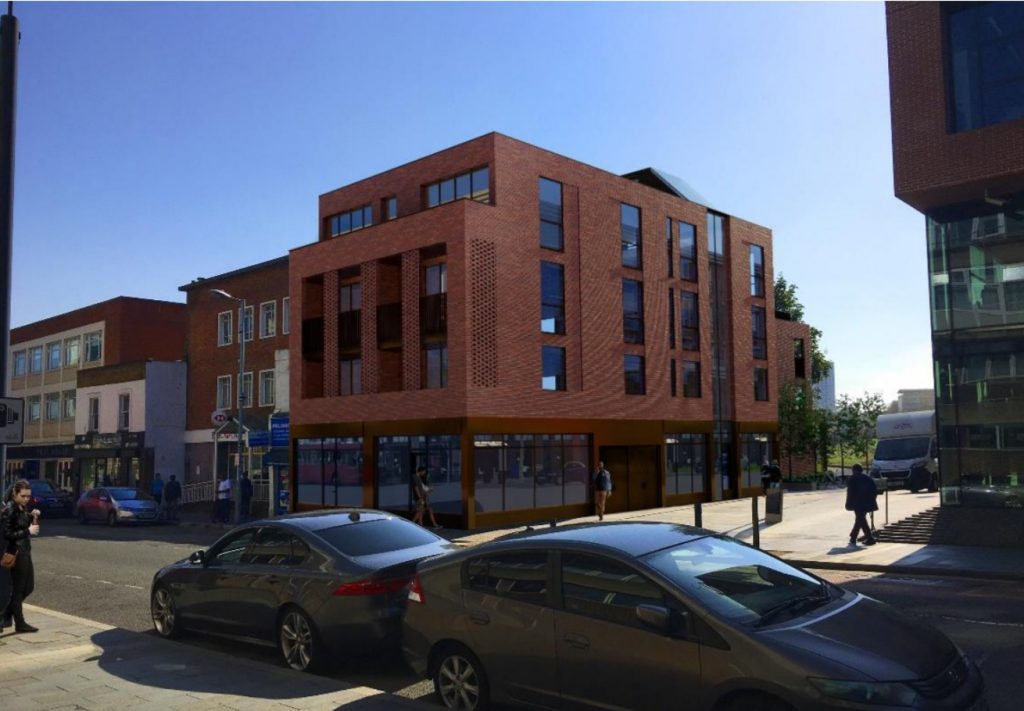 They also state: “RBG consider the bulk and scale of the development to be inconsistent with the buildings in the adjoining terrace in terms of its height, rear projection and bulk.”

Hmmm. It’s only four floors with some set backs in a town centre location – and steps down from the council’s own eight-floor building.

The same council are also happy with 15 floors in front of Tesco, yet not a four-floor building?

Greenwich state: “RBG consider that the northern side of Wellington Street is traditionally the more dominant side where taller and grander traditional buildings are located which informs the general scale of the street”.

Except our own council offices naturally.

The developer responds with: “[This is not entirely true. The recent development of the council offices and other buildings to the west contradict this statement.

The proposed three and four storey building will still remain significantly lower in height than the 6-9 storey development immediately opposite at the Island Site, on the north side of Wellington Street granted planning permission on 23rd October 2020″.

Greenwich planners baffle on a regular basis. As noted, the council’s own building is up to nine floors. The proposed site is also beside a three storey building.

The proposed build is four floors though set back to three facing Wellington Street and one towards the rear.

I don’t particularly like the way it juts out and breaks the building line with its neighbour. The existing building does this too.

That’s a bigger impact than height.

The application can be viewed here. 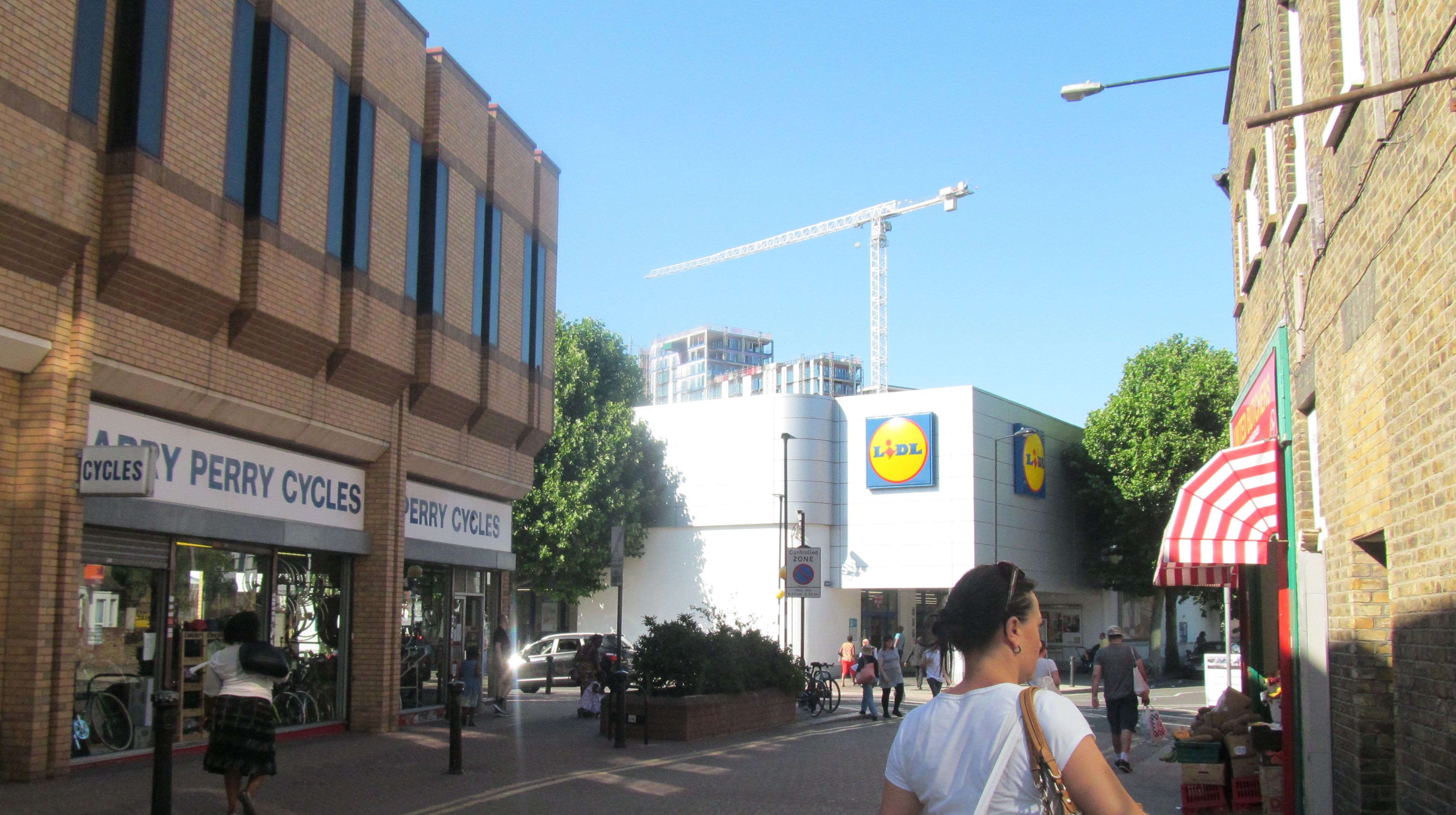 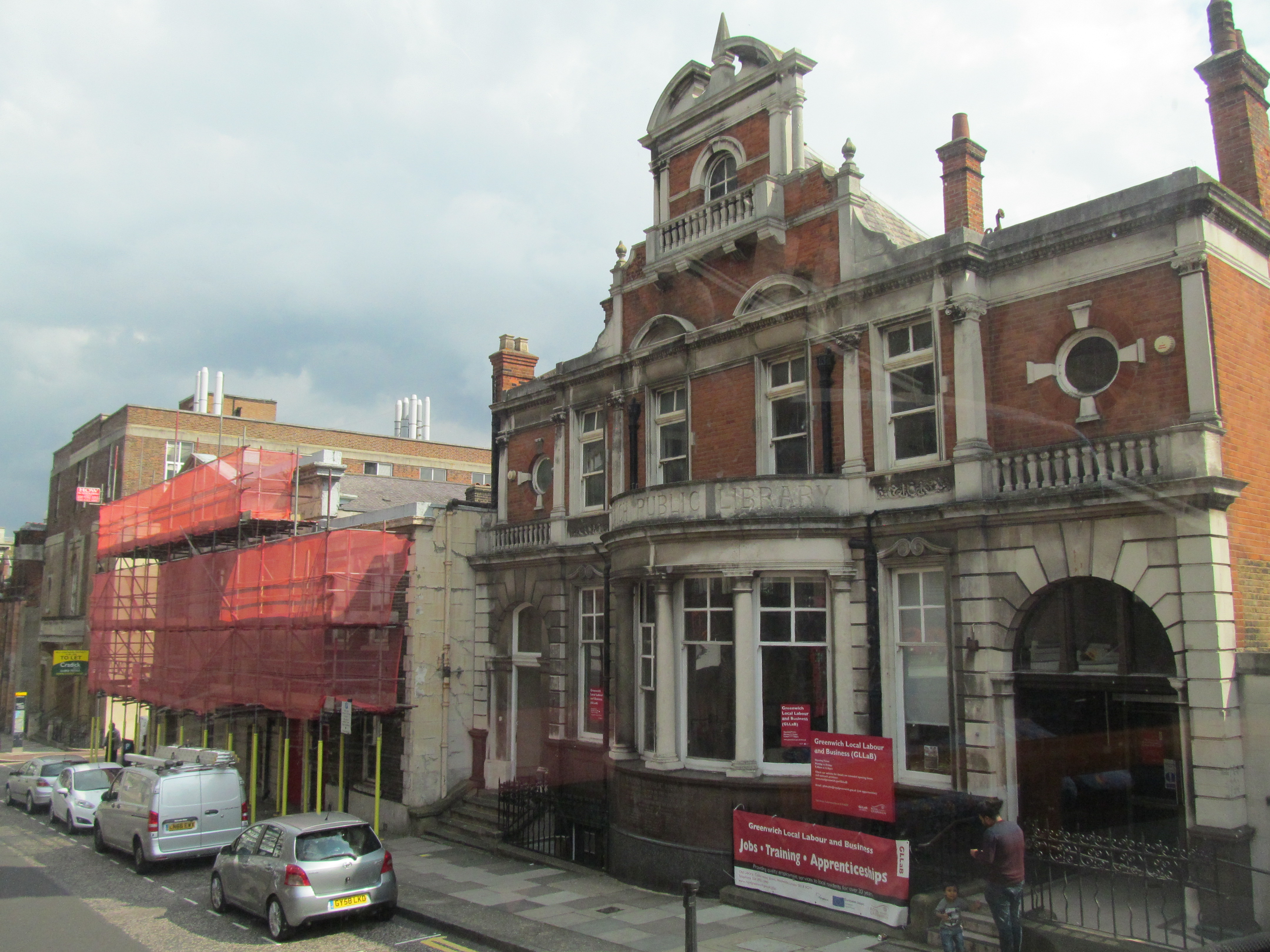