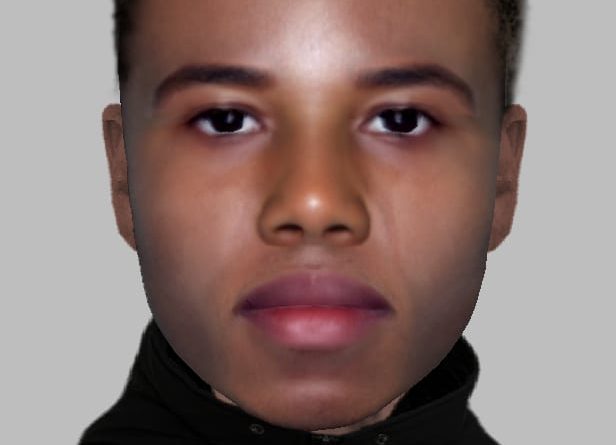 Police have released an e-fit image of a man they wish to speak to in relation to three sexual assaults.

All three took place on the evening of Thursday 2nd September within three hours around the Ladywell area.

The first occurred at 5pm when a woman was walking in Malyons Road. Upon entering a block of flats the suspect followed her. Police state that when inside “he grabbed her jacket, sexually assaulted her and ran off.”

They then state: “The second incident happened at around 19:45hrs in Chudleigh Road, SE4. The suspect approached a woman from behind, made explicit comments to her before sexually assaulting her. In this instance, he intimated he had a knife – the woman then ran off.”

“The final incident happened at around 20:00hrs, again in Malyons Road. The suspect approached a woman who was walking in the street and sexually assaulted her. As the woman challenged him, the suspect grabbed her hair, ripping a piece out before walking off in the direction of Ladywell Road, SE13.”

“The suspect is described as a light skinned black male, aged around 13-15 years old, of average build – he has short black hair with waves on top. In each instance he was wearing a knee-length, dark grey puffer jacket.”

If anyone can identify this male, or has information that could assist the investigation, they are asked to contact police on 101 or tweet @MetCC and quote CAD6588/21SEP. 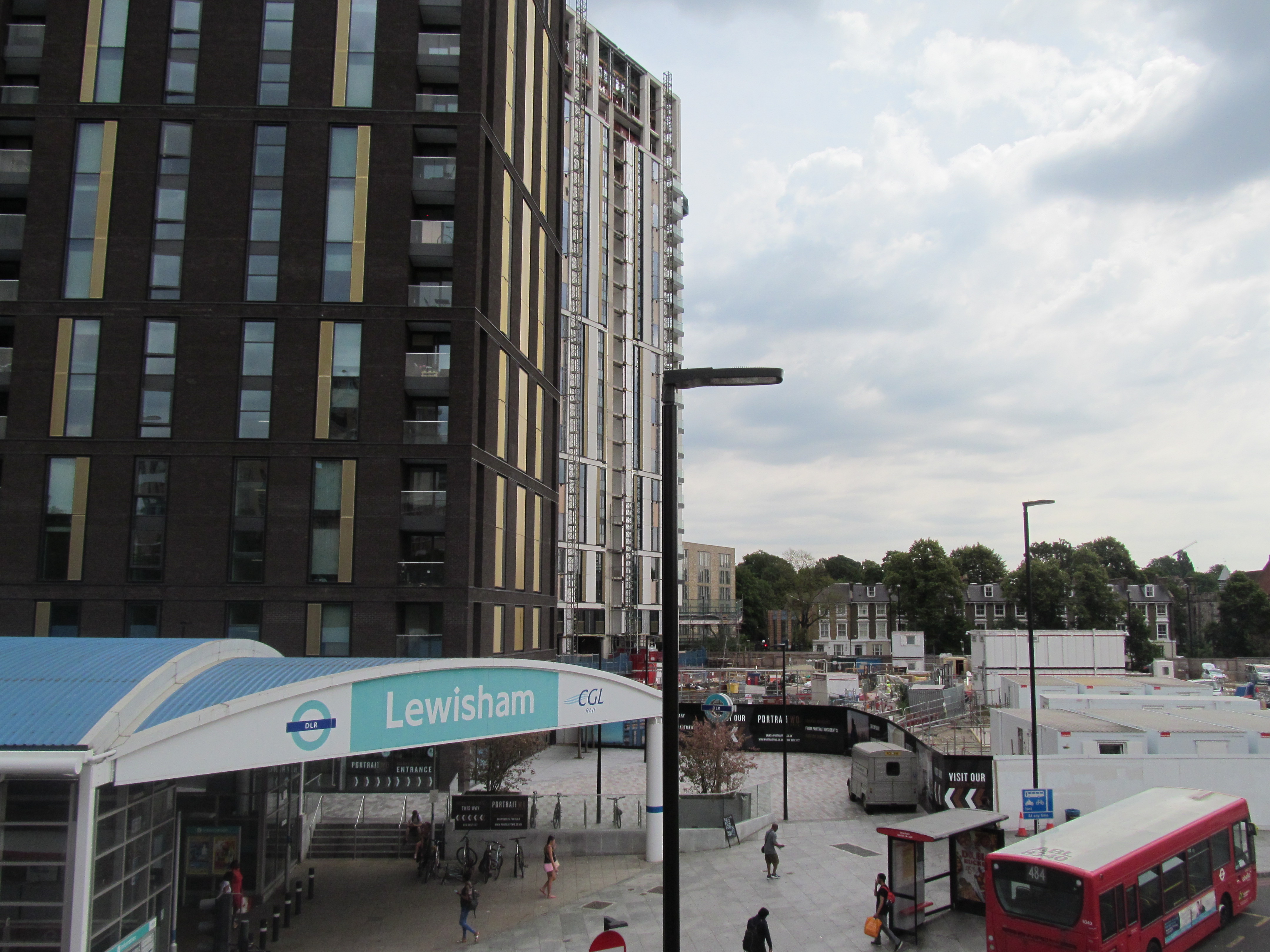 One thought on “Appeal after three Lewisham borough sexual assaults”