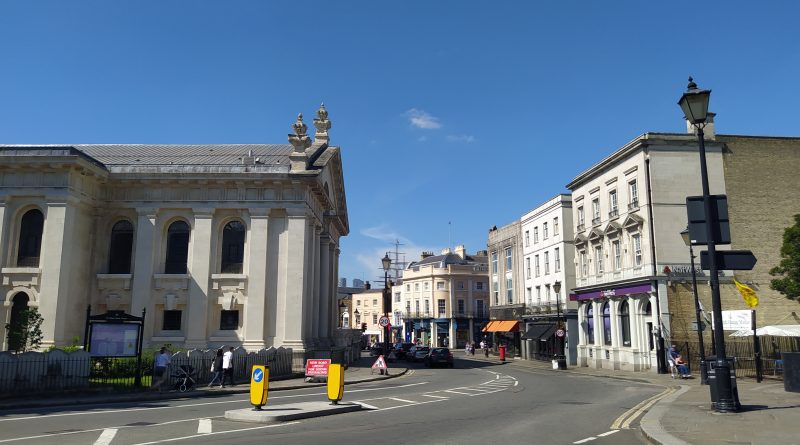 Greenwich Council are running a consultation on how to spend £200,000 in Greenwich town centre after choosing the town to receive funds from the Greater London Authority’s High Streets For All project.

How far that goes remains to be seen when plastic barriers cost £119,130.

The consultation hasn’t gone down too well in some quarters, with some people stating Greenwich is hardly the one place to spend £200,000 given how other parts of the borough look.

It’s a bit of an odd one, as £200,000 will fail to create any substantial change as previously proposed in a project to alter the one-way system. 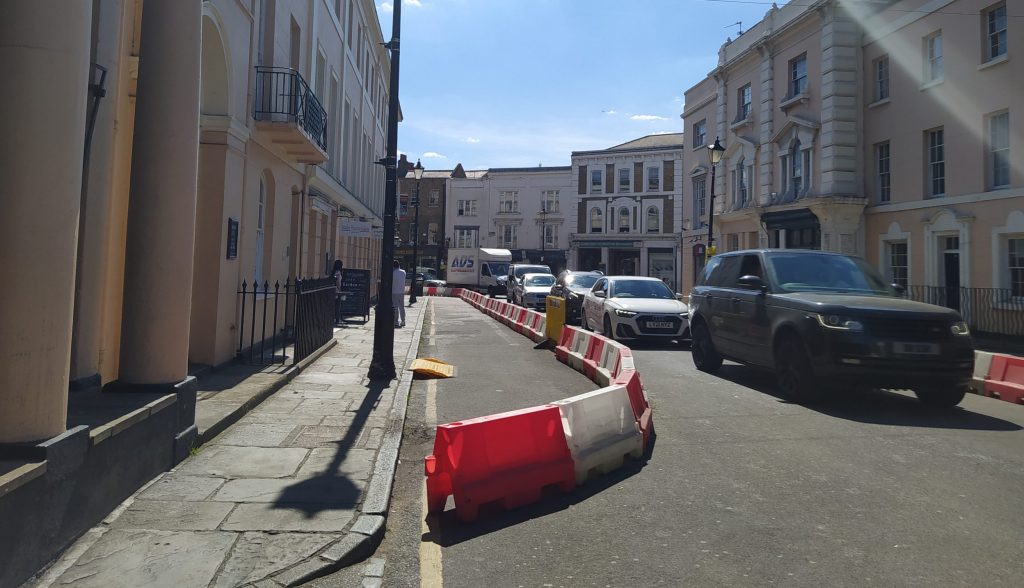 The consultation asks whether things such as lighting and signage are good enough.

This make me chuckle. Only in the early evening people. Bed time by 9.

Maybe that’s why a councillor recently opposed a Japanese restaurant opening in town from a former Masterchef winner.

Nanban had the gall to want to service food and drink past early evening. The swines!

Other stated goals are:

That last one has extra clutter written all over it, and why shouldn’t we enable Greenwich town centre can level up the standards in other areas?

One thing the town centre does lack is some fetching wooden bollards. With £200,000 they should be able to get a few in too.

For some reason the nicest part of the borough isn’t festooned with randomly positioned and bent wooden bollards as the rest is. How odd.

There’s also a severe shortage of railings to block pedestrians in wheelchairs as seen just outside the town centre: 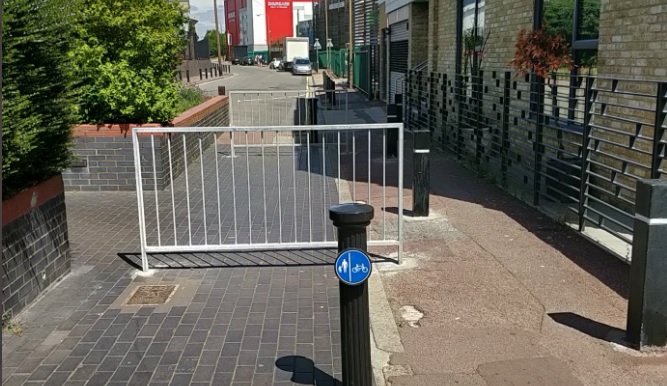 Much as the government seem keen to “level up” by dragging the best down rather than worst up, Greenwich could follow?

The consultation also asks about a greater presence of the council’s recently privatised enforcement staff in the town.

They’re the ones that can fine and retain almost all the income for the private company in charge of public space.

If the council hadn’t outsourced they’d have enough money to spruce up a couple of other town centres. 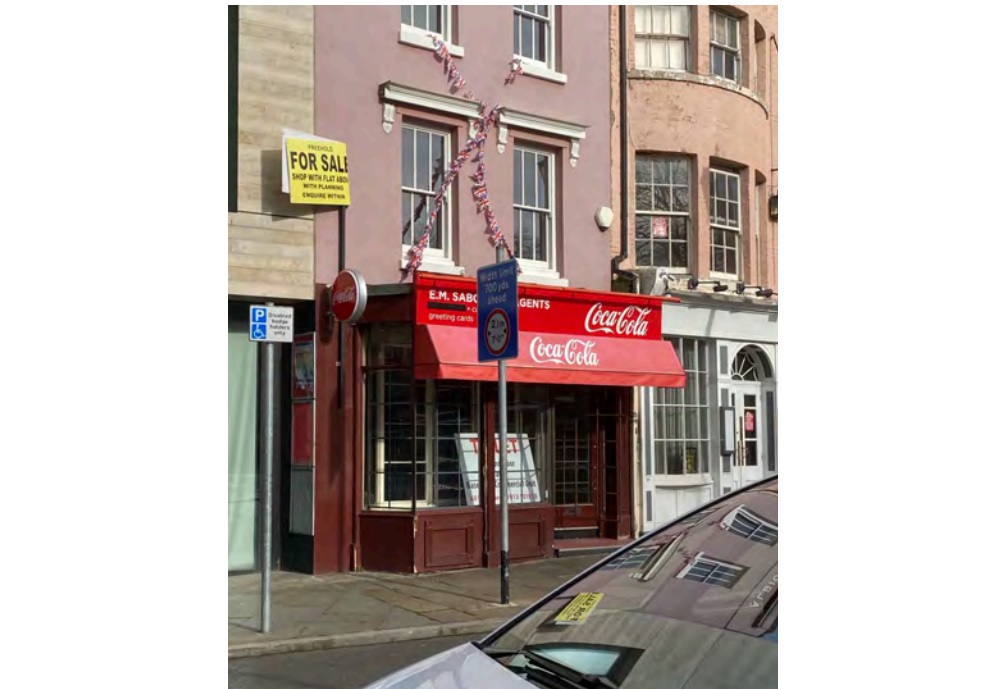 5 thoughts on “Consultation begins on £200,000 funding for Greenwich town centre”