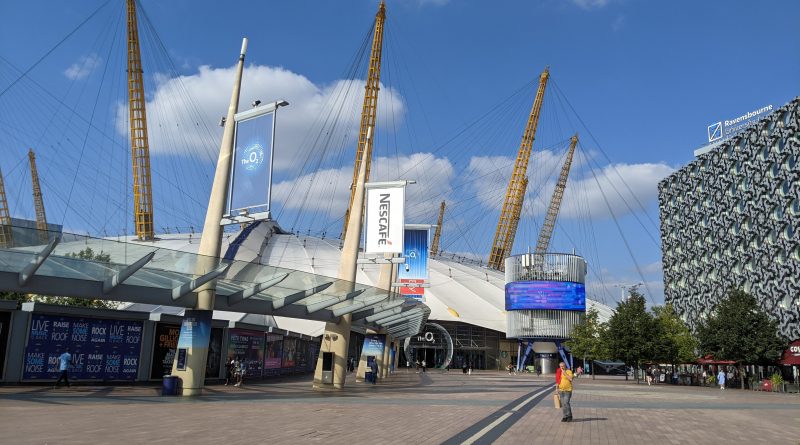 Plans are in for a skydiving centre to be created at the o2 in Greenwich.

The attraction is named ‘iFLY‘ with a new building set for construction to the north east of the site.

A wind tunnel allows users to simulate the feeling of skydiving.

A proposed new building is pretty cheap in appearance and further impacts views of the entire o2 structure from the bend on the Thames. 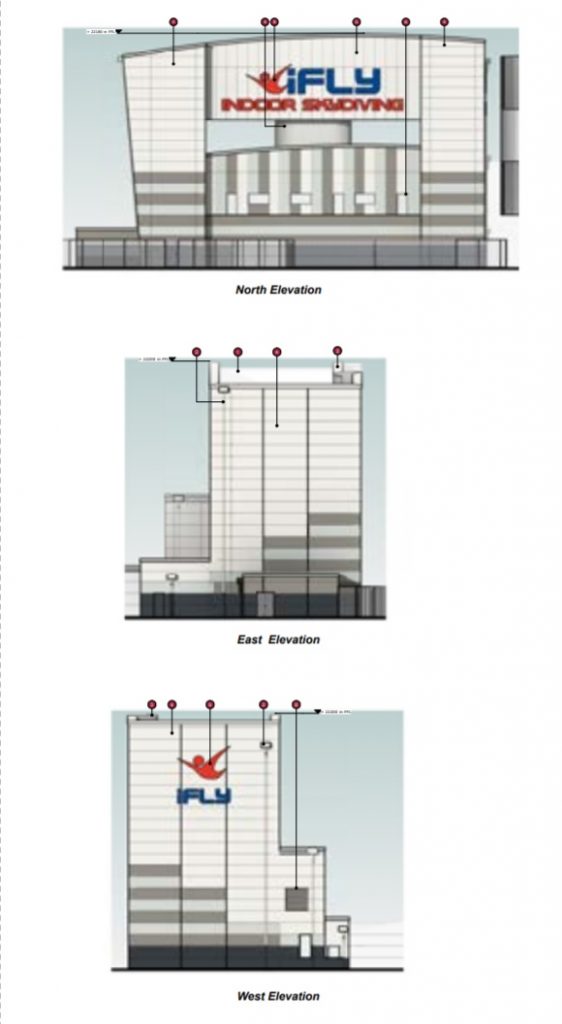 The structure is more akin to an out-of-town retail park than at a key bend of the Thames.

Richard Roger’s design for the structure was influenced by the tight bend in the river and a key factor in its appearance. That purity of vision has been lost with haphazard building on surrounding sites.

The application states: “The iFLY attraction will operate from 10 am and will close no later than 10 pm on any open date.

Groups of 50 to 100 people or more will be able to book an exclusive group session”.

Details of the application seen be seen by clicking here.

Greenwich: A walk around the new developments