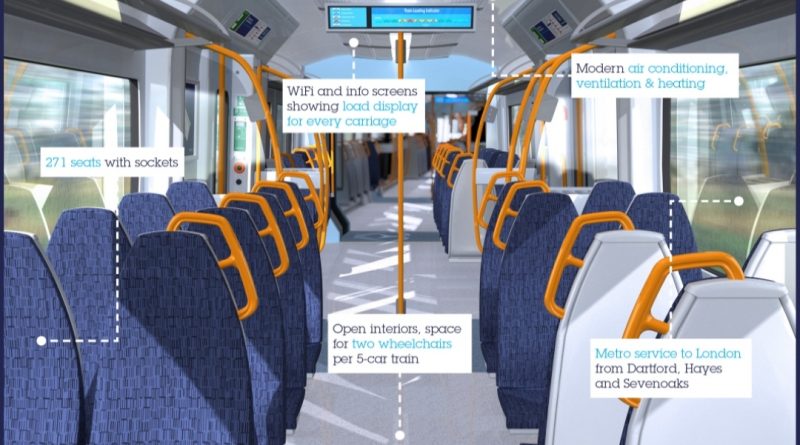 For anyone who has used Thameslink trains – or any train generally 20 years old or newer) you’ll know what to expect as air con will be present. Trains are walk-through.

Some Networker trains are heading off to storage to make space for new arrivals, as Southeastern lack depot space for a net addition in trains.

External shots have also been revealed. This will be the third external colour scheme for three Metro fleets. 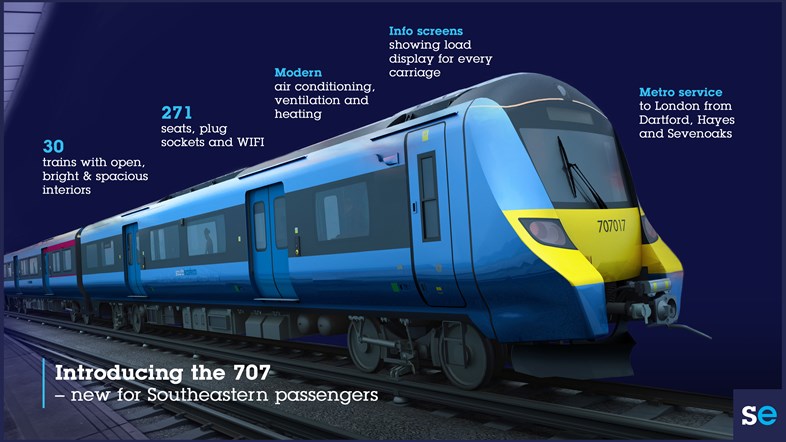 At Abbey Wood station you’ll be able to see five different liveries once Crossrail begins. There is of course also Thameslink.

The new trains are five carriages in length so will double as 10-car, and thus cannot make use of 12-car infrastructure on Metro routes.

You may have seen Network Rail extending many platforms for 12-car trains over the past decade alongside upgraded power supply. They’ll still be hardly any 12-car trains.

Its a little surprising Southeastern’s parent company GoVia are changing the interior of trains that are only three years old into their corporate colour scheme, given many 30 year old Networkers are pretty rotten inside and have never seen a substantial upgrade in all that time.

Their other Metro trains (Class 376) are also now 16 years old and never seen internal refresh or refurbishment. Most trains get that treatment between 10-15 years old.

For those unaware, Southeastern do not actually own any of the trains. They are leased, and changes only generally happen when approved by the Department for Transport. Southeastern had been asking for additional stock for many years, but the DfTs failed franchise process (which contained numerous mistakes on topics including planned new homes) ensured little ever happened until now.

While air con is welcome, it’s hardly the result of holistic planning given they do not utilise infrastructure to its full potential, and net capacity increase is minimal.

The trains will be used on Dartford, Hayes and Seven oaks routes. 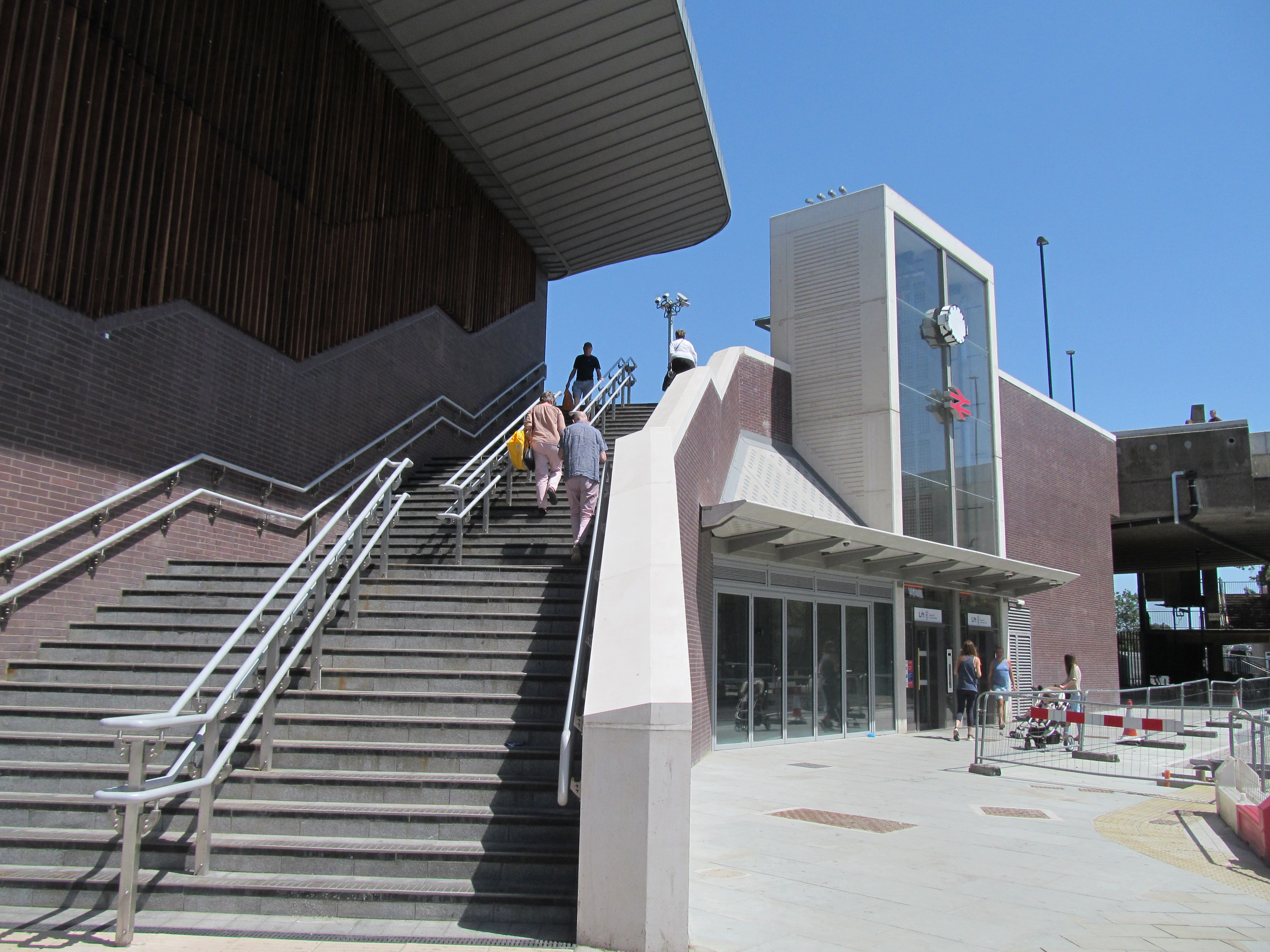 Southeastern Metro trains to be refurbished 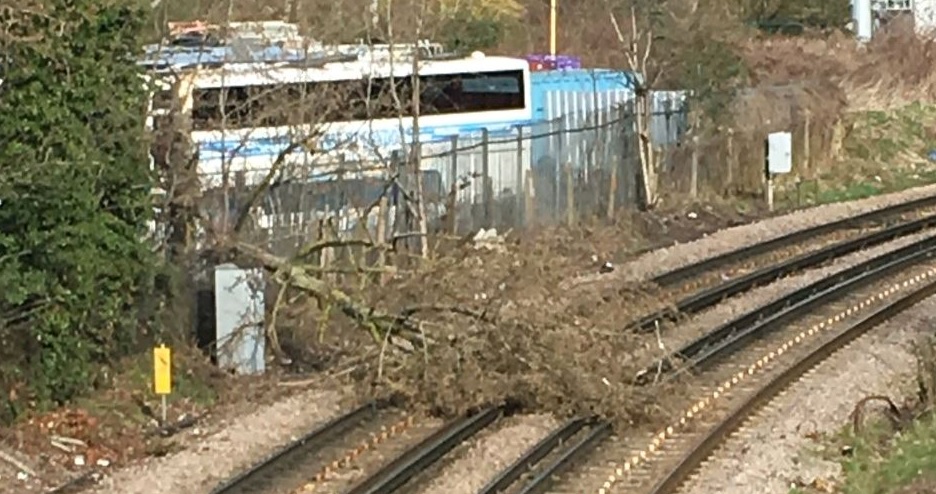