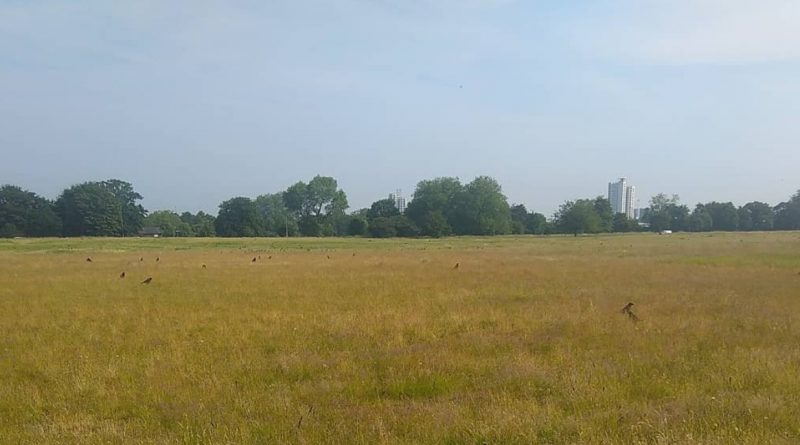 The Ministry of Defence have agreed to stop car parking on land in Woolwich after a campaign by Friends of Woolwich Common and Cllr David Gardner (Labour – Woolwich Common).

The rare acid grassland has often been used as a public car park when events are held.

Woolwich Common is maintained by the MOD. They’ve previously came in for criticism for what some have called lax management, with fly tipping left for some time.

The Friends group was established in 2019, with one of their first campaigns set up to close Circular Way to traffic. It was the location of regular flytipping.

They succeeded with the road closed in October 2019 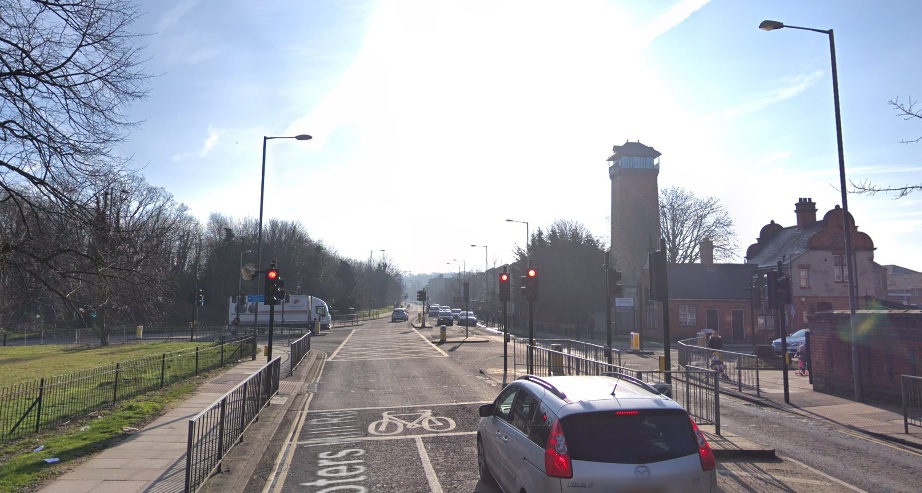