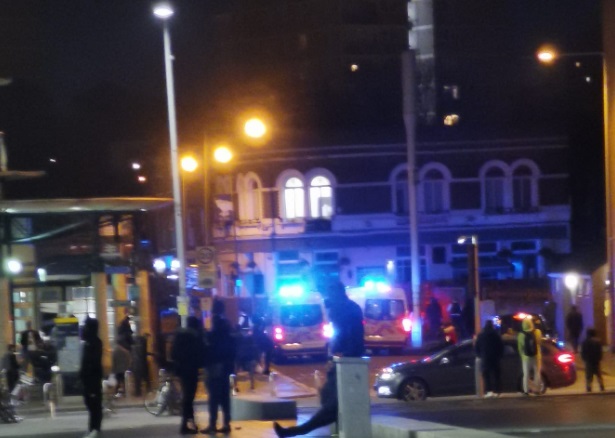 It’s the annual fireworks extravaganza in Woolwich tonight as groups light and fire fireworks around the town centre.

So far we’ve seen fireworks aimed at the public around General Gordon Square as well as buses and flats, video showing fireworks lit in the face of people and reports of fireworks thrown at police who were “chased away” according to reports.

and this is with a whole pandemic going on😭 pic.twitter.com/L6W0Ggq3eC

This happens quite regularly but police again are caught on the hop. Losing thousands of officers since 2010 as cuts kicked in probably isn’t helping too much. Other events such as a car meet in Canary Wharf are ongoing which often require a large police presence.

A large police presence is in the town. Hopefully no one is injured.

UPDATE: Reports the police have left and it’s started up again. 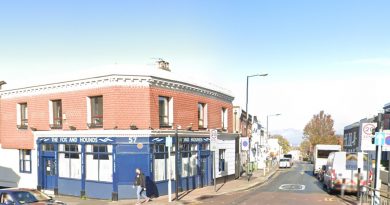 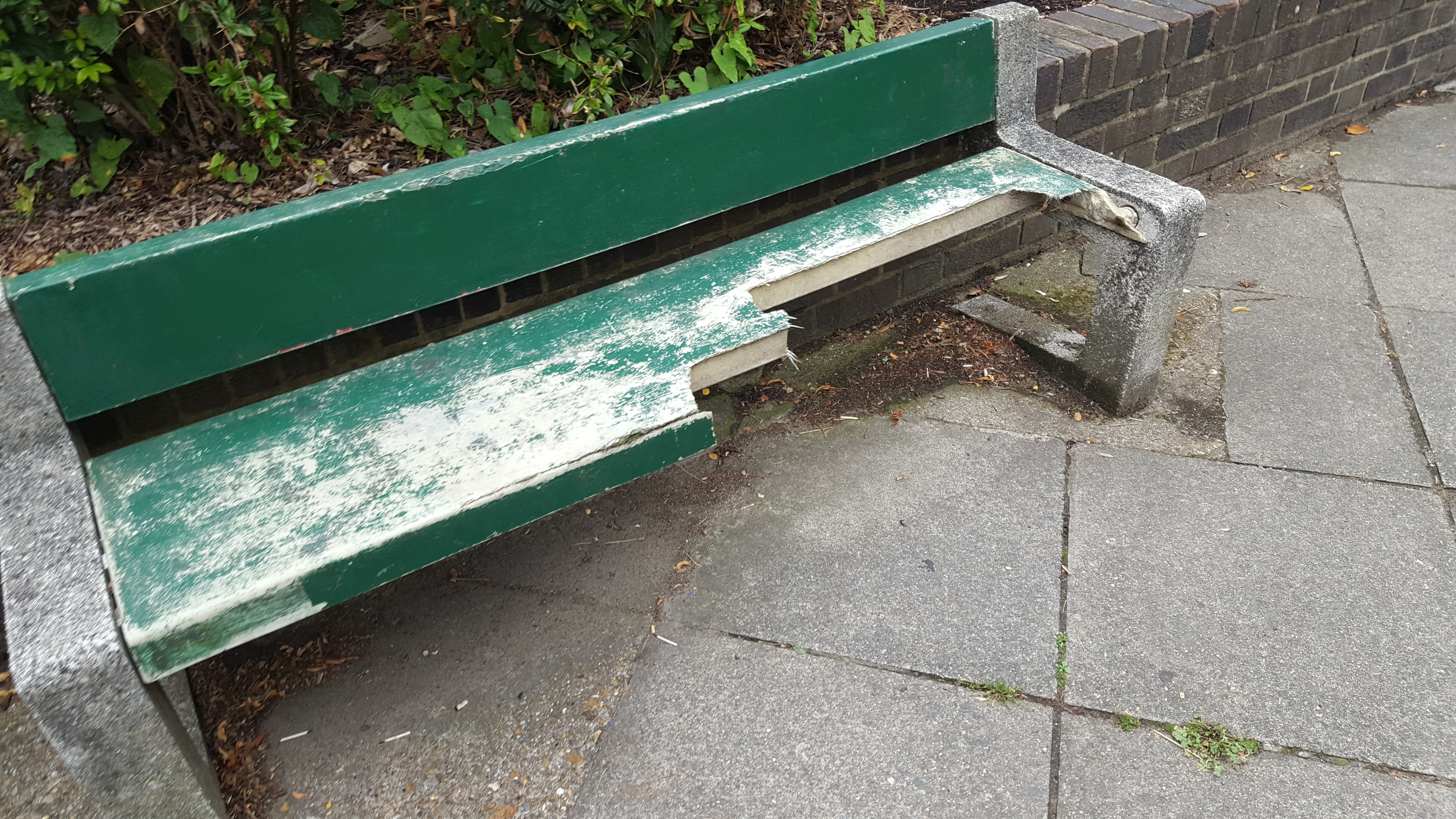