Posted by fromthemurkydepths on January 8, 2021 12 Comments 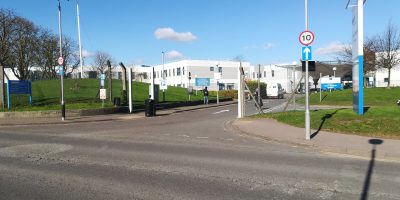 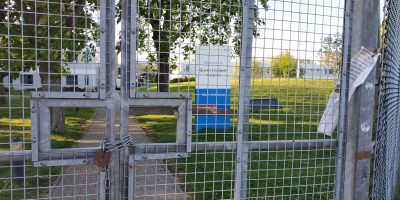 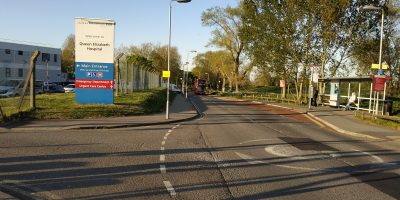 These figures run until 3rd January.

While total numbers in hospital have increased one piece of good news is those on ventilators is less than the first peak as doctors gain a greater understanding of treatment and new drugs become available.

Across London pressure on hospitals remains extremely high with a major incident announced by Sadiq Khan this afternoon as infections rose above 1000 per 100,000 people.

There are 125 firefighters assisting with ambulance driving today with a further 60 receiving training next week.

All data available at the corona virus webpage here.