Private tenants can now search to see if their landlord is registered correctly and authorised to let out a home. If not, a refund can be made up to 12 months paid rent.

Previous check of landlords have found many did not register as they should, and mass tax evasion was also discovered in east London when checks were made.

Alongside that, a Home Office funded project found a huge number of examples of unsafe housing conditions in areas such as Greenwich borough. It is estimated – based on refuse collection, tax and the electoral roll that an incredible 84 per cent of private HMO landlords in Greenwich borough have never registered more than three years after it became a requirement.

To be eligible for a refund, a tenant must be in an area where landlord licensing is in operation. For some types of HMOs it is nationwide, but for individual flats or houses it is dependant on the local authority – or even certain wards within a council area Greenwich, for example, have been very slow to adopt those powers despite many issues discovered during Home Office funded inspections. They now propose extending licensing in a number of wards.

In Greenwich the Home Office investigation “visited 2695 properties and responded to 1404 complaints regarding poor conditions. Over 2500 hazards have been identified. 1098 Category one hazards requiring immediate rectification and 1501 category two hazards requiring remedial action”.

Click here to search. You could be able to claim thousand of pounds. 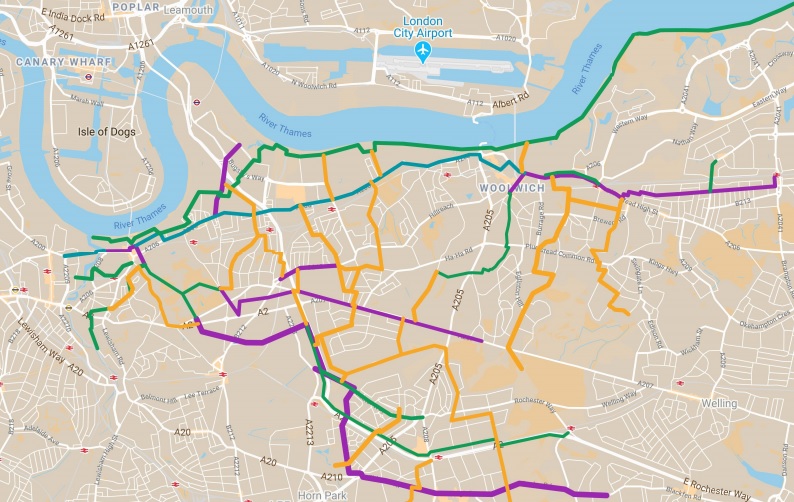 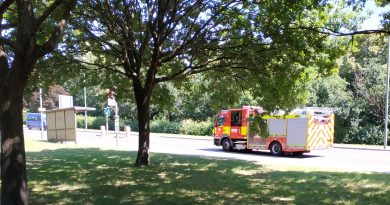 Cyclist dies after traffic collision in Bexley this morning

One thought on “Landlord check for tenants: Not legit = rent refund”