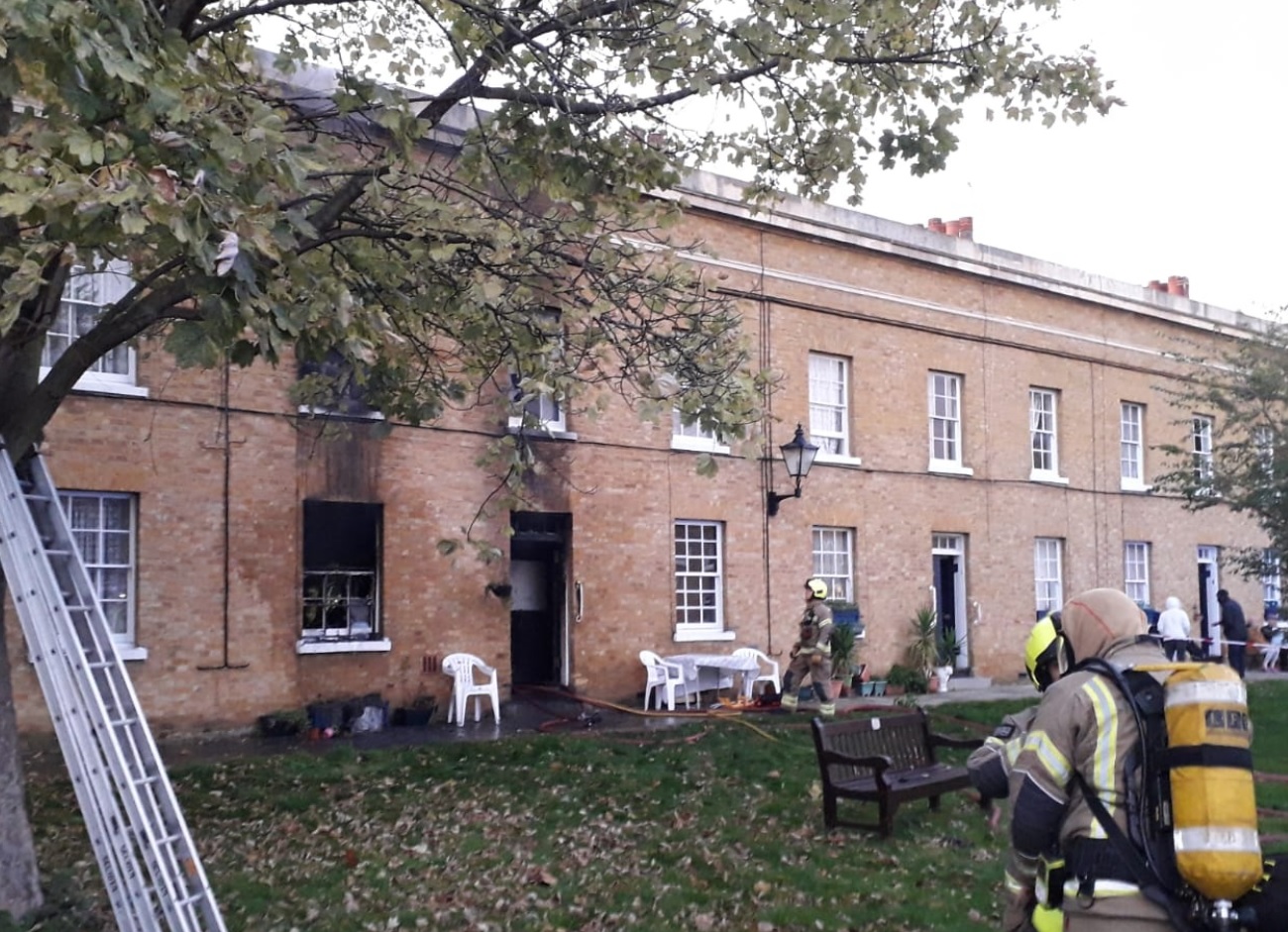 A house in a Peckham building containing the Asylum Chapel suffered severe fire damage this week.

According to the Fire Brigade, on 5th November “Six fire engines and around 40 firefighters were called to a fire at a house converted into flats on Asylum Road in Peckham.”

The building is grade II listed and suffered severe damage during World War Two – and has never been fully restored and still bears the marks of bomb damage.

Despite the asylum name was not for the mentally ill. It was an old people’s home for retired pub landlords.

The Asylum is a wonderful venue and a bit of a hidden gem hidden away near the Old Kent Road. I’ve been to a couple of weddings and it’s full of character.

The Fire Brigade state “the ground and first floors of the building were destroyed by fire and part of the ground floor of a neighbouring property was also damaged by the blaze. One woman was taken to hospital by London Ambulance Service crews after suffering from smoke inhalation.

Station Commander David Bracewell, who was at the scene, said: “Crews worked quickly to bring the fire under control. Two people left the building before the Brigade arrived.”

The Brigade’s 999 Control Officers took 15 calls to the fire.

The Brigade was called at 1559 and the fire was under control by 1649. Fire crews from Old Kent Road, Soho, Peckham, Dockhead, Greenwich and Brixton fire stations attended the scene. 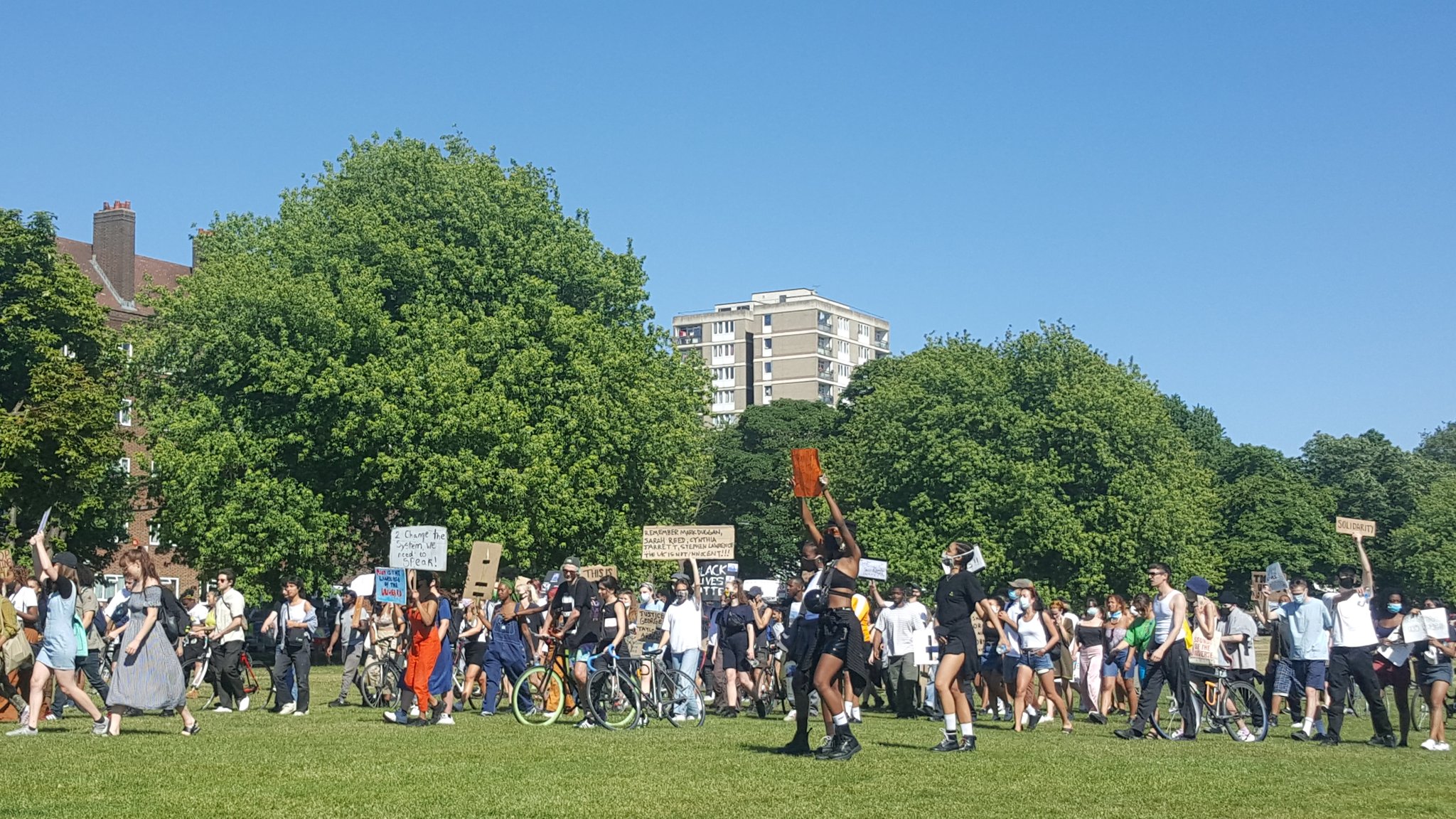 One thought on “House fire in Peckham Asylum Chapel building”