Posted by fromthemurkydepths on November 3, 2020 11 Comments 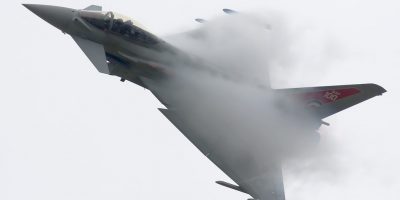 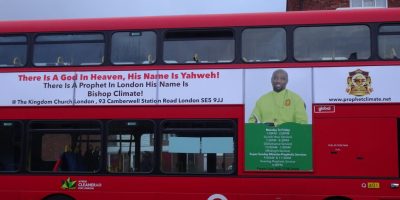 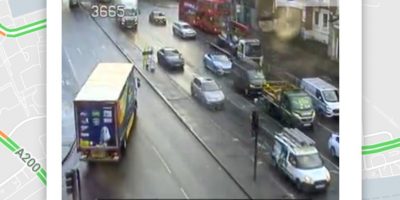 The home of London’s Mayor and the Greater London Authority is to move from City Hall near Tower Bridge to the Crystal building in east London. 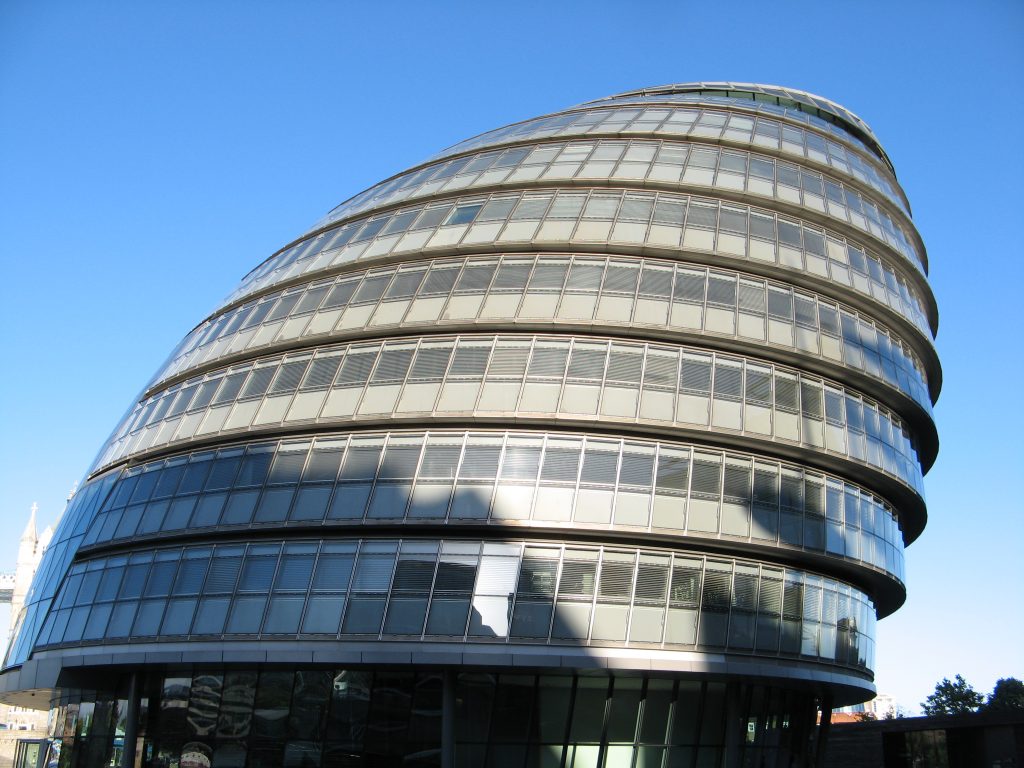 The Crystal was formerly the home of a short lived Siemen’s exhibition centre and is located beside the northern cable car terminal.

The new location will be near a northern portal of the controversial Silvertown Tunnel, though supporter Sadiq Khan will be gone by the time it opens in 2025.

Another major change in the area is a 5,000-home development from the GLA/Keystone including a new DLR station.

It’s estimated the move will save £61 million over five years. City Hall has been leased since opening from Kuwaiti company St Martin’s Property Group. It currently costs more than £11m a year.

The City Hall lease has a break clause in 2021 which is being enacted. Around 1,000 employees of the GLA were told this morning. Some staff are to lose their jobs with redundancies coming soon and staff having to re-interview for a reduced number of roles.