This week it’s been revealed that government are pushing for further London council tax bills to increase to fund support for transport rather than use general taxation. This is on top of a number of measures being demanded such as an expanded congestion zone and above inflation fare rises.

The move follows ever increasing action in recent years to cut funds for police and demand local council tax payers fund the shortfall. Yet council tax is one of the most unfair and regressive taxes out there. 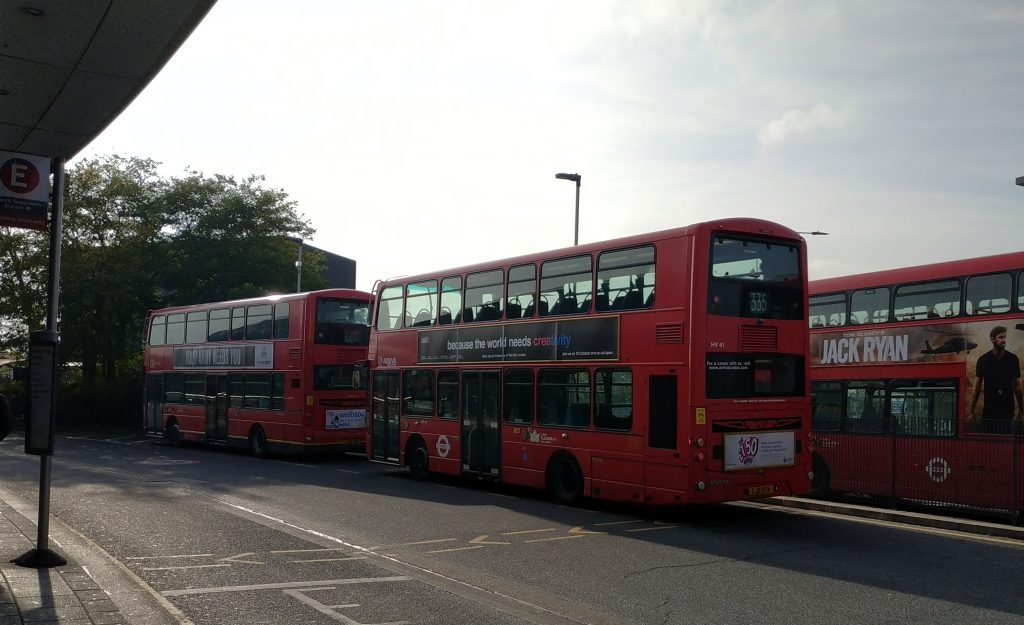 Let’s look at how it works in New York If you are rich enough to buy a $200 million mansion in Manhattan the annual property tax bill comes to $280,000. In London, the council tax bill on a £100 million home in Hyde Park is £2,842. That’s barely penny change to the wealthiest. It’s not much more that someone in a small outer London flat will pay. Absolutely nothing like the gap in most other nations where the richest pay a higher percentage relative to than middle and low income earners.

The burden for funding services via council tax hits those people in a small flat far more than the richest.

Let’s not even get into how stamp duty is also low for overseas buyers of property in the UK and London compared to much of the world. In 2017, “foreign buyers purchasing a £1m property in London will pay £73,750 in stamp duty whereas in Sydney they will pay £105,970, in Singapore £177,268 and in Hong Kong £300,000 on the same value property (source: JLL Residential Research)”.

However, if Government are to insist on local funding they could at least give power for raising local funding aside from council tax, but there’s very little ability to do this in England compared to other nations. It’s the most centralised state in the western world with Whitehall’s grip on funds and power.

Government seems ever more keen to permit the world’s wealthiest to pay little in tax, while average earners (and those below) foot higher percentages of the cost relative to wealth. TfL bailout demands are merely an extension of this.

This method also has the handy effect of turning voters against local politicians backed into a corner. Government cut services then demand local people pay more. What does a local politician do? Either oversee cuts or try to alleviate through one of the few measures open to them in this country, and enact council tax rises that disproportionately hit those without wealth – and of course they often get the blame.

Police funding is a classic in recent years. According to the Home Office, 21,732 officers were lost across the UK as Whitehall axed funds. In London police numbers hit decade-long lows relative to population numbers as funding from general taxation fell by £700 million from 2010 to 2018. Government kindly said to London, ok, you can have more police, but you have to raise the council tax precept to hire 600 more officers. More cost shifted to local council tax payers. Above inflation council rises were the only method available for more offices in the capital.

Shaun Bailey did then much what he is doing with transport now. Claiming waste could fix all ills, when the numbers don’t add up giving the scale of cuts. A £700 million cut was apparently going to be largely fixed by around £20 million savings through “reducing waste”.

He stated he would hire more officers though this requires more funding from central Government unless he wants a vast, vast increase in council tax. He also states he would apply a hotel tax. Not much use now, but would have been useful before. The only problem is London’s Mayor has no power to do it, despite just about every other city in the world having that power – and many having used it for many years. Whitehall’s control freakery in action once again forcing more cost onto council tax payers.

Is it any wonder though that government give the wealthiest such favourable terms above their own citizens given there are such close links between political parties, ministers and the world’s rich who have been buying up vast amounts of property? Westminster is perfectly happy for that to happen, but funding essential services using fair means of tax? That’s beyond the pale apparently.

Watch your council tax rise above inflation once again. 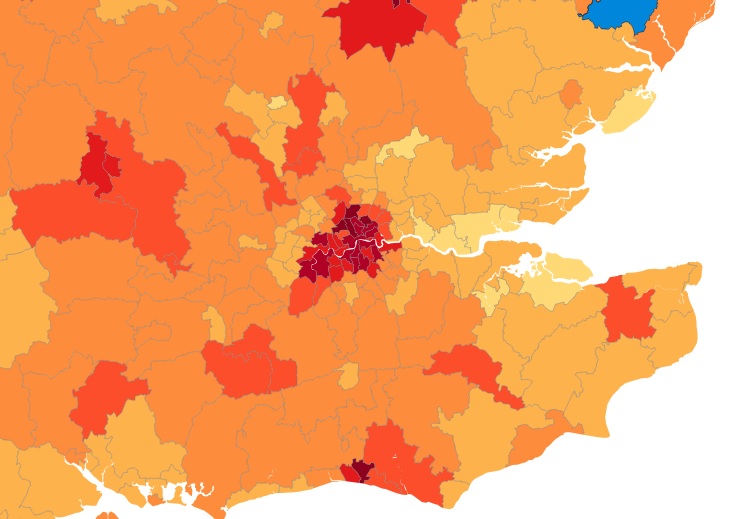