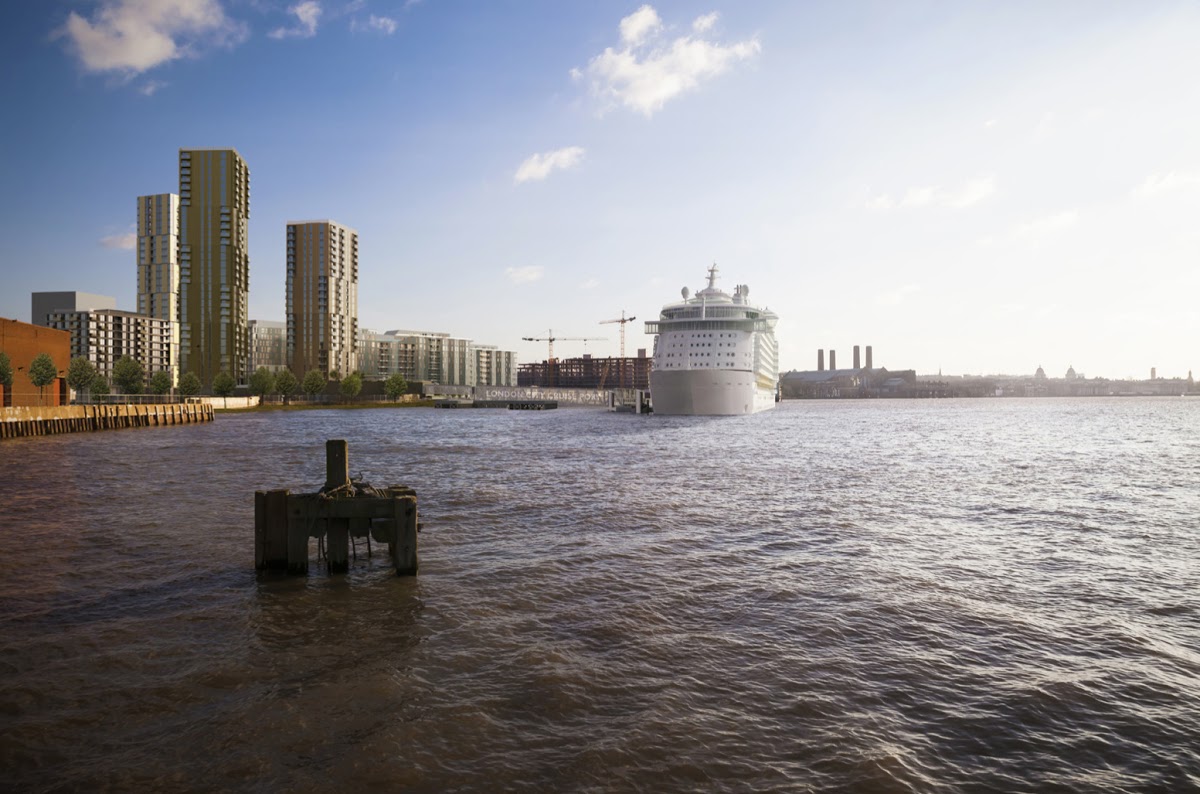 An early submission hinting at potential plans at the site of a cruise terminal in Greenwich have appeared, nearly 18 months after that plan was scrapped.

It’s nearly two years since Morgan Stanley confirmed they would not proceed with the plan, which was made formal in July 2019 under new owners Criterion Capital.

A scoping opinion has now popped up on Greenwich Council’s planning portal, which offers a hint into what current landowners seek to build.

The submission reveals Criterion are looking at 749 residential Build to Rent units in 3 buildings with the main tower reaching 32 storeys. Two neighbouring buildings would be 11 storeys.

This is a large increase from 2015 plans which included 477 homes, replacing March 2012 plans for 93 residential units and a 251 room hotel.

The new plan will also include “1,900 m2 commercial space (including office, employment, restaurant and café uses) (‘Development’). Amenity and public
space provision, pedestrian routes, vehicular access, circulation and cycle and car parking will also be provided within a basement.”

There is mention of another Thames Clipper jetty here. Just about every riverside development now mentions the same. A major issue is that a slow method of transport, -with limited capacity compared to rail or tube – will become even slower with numerous new stops.

The site currently has a public transport rating of 1 out of 5. Many cycle parking spots are planned, and while the new cycle lane to the south is underway, links to the nearest tube station at North Greenwich are poor.

The scoping opinion does not mention quality of walking and cycling links to North Greenwich station.

Plans for a cruise terminal proved controversial in large part due to no onshore power generation, which would have seen ships unable to plug in and thus leave engines running in port increasing local pollution levels.

The site is immediately south of Morden Wharf, where a planning application for 1,500 homes was submitted in July 2020.

Knight Dragon are also seeking to increase the number of homes at their plots on the Peninsula to 17,000, which is an increase of 1,750 from 2015 plans. 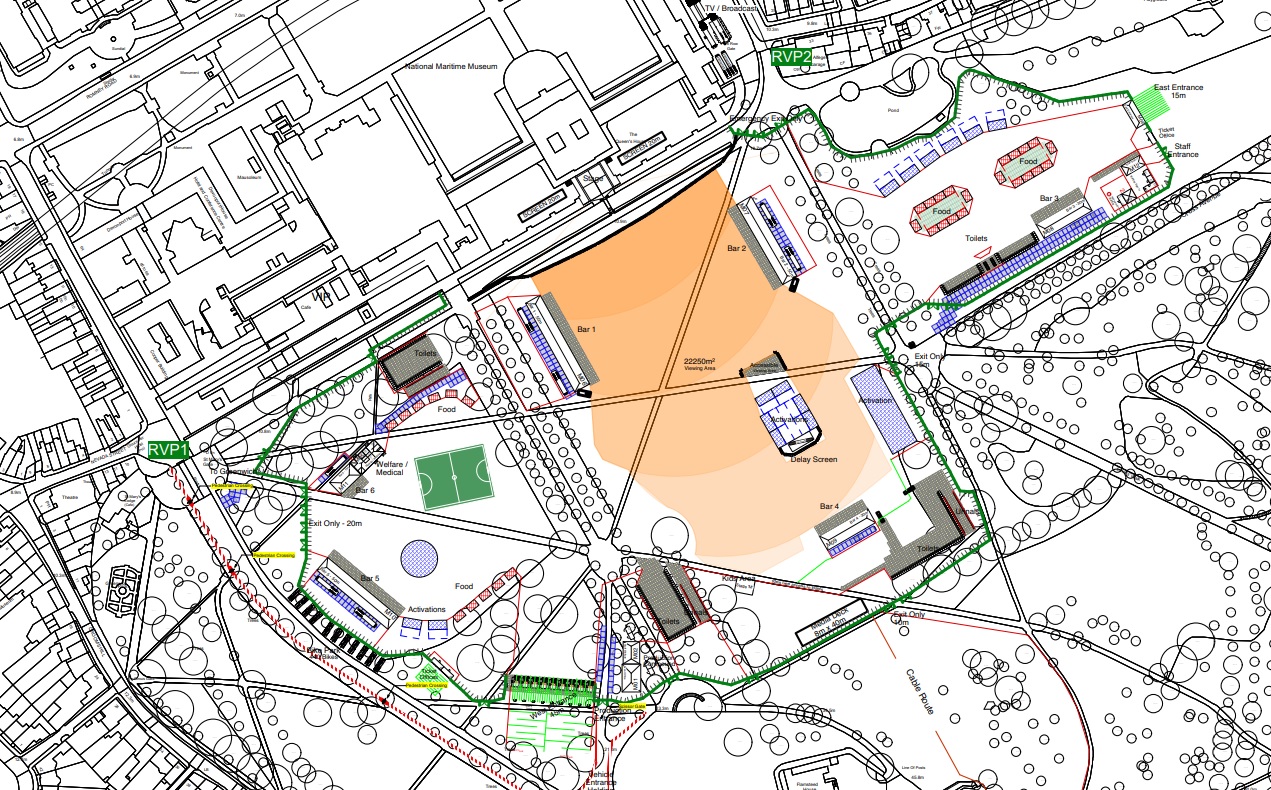