A major beginning tomorrow that will see a nine day closure of lines through Hither Green from tomorrow (25th July) will also see the final control panels at London Bridge switched off for good.

While most dismiss the 1974-built signal centre as little more than a concrete box I’ll confess I’ve always been a big fan with its smooth, clean lines welcoming passengers into central London. 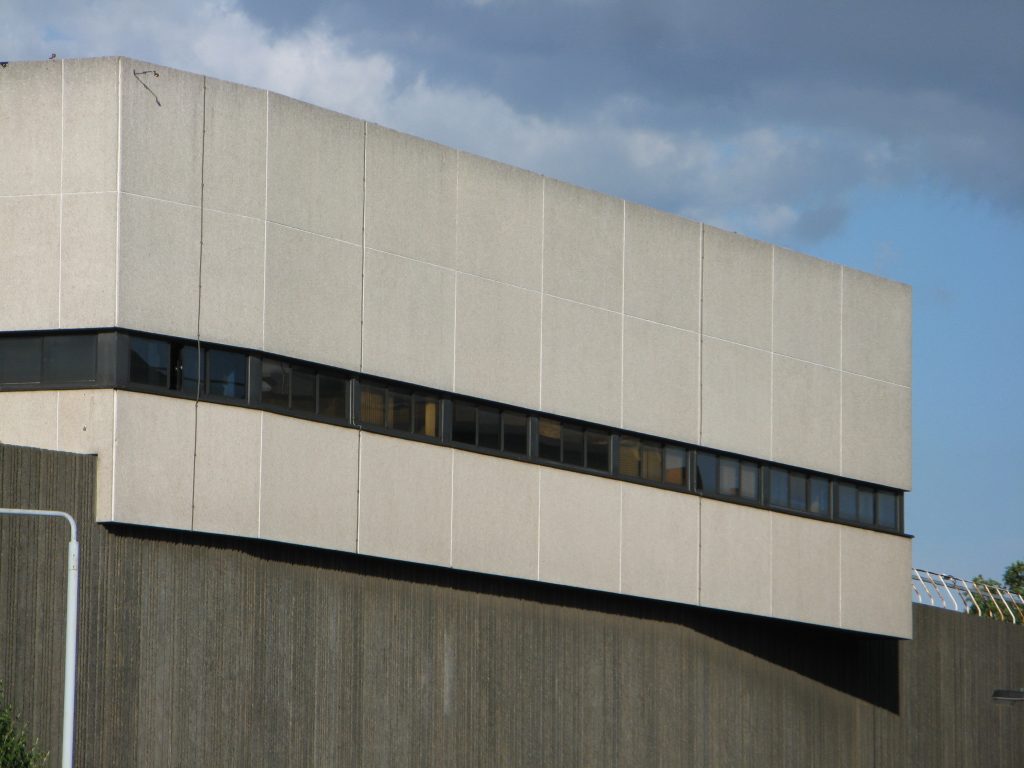 The way it juts out at one end produces varied shadows below.

It was a hell of a lot better than turgid brown seen at the main station before rebuilding:

If you enjoyed our #geekthread on the upcoming #HitherGreen engineering work, which marks the end of 46-years of signalling from this brutalist building at London Bridge, you might enjoy this mini-thread… /1 pic.twitter.com/99vx28iqAG

Clean, simple lines with understated design than makes its presence subtly known through the overhang above approach lines.

And from next month it will serve no purpose.

It ceased to control the Southern terminal back in 2015 with other lines progressively moving away to other areas.

I can’t find any plans for demolition. Perhaps it will remain for response staff? I hope it stays. Guys Hospital has been reclad in pretty awful cladding and this is a nod to the area as it appeared for much of the 1970s to the 2010s before so much changes as the shard arrived and station rebuilt again.

It’s one of the few constants in recent decades. And a handsome one at that.