Two brothers from Plumstead have been convicted of tricking a woman who arrived from Romania in April 2019 into slavery and sex work.

One man, Ilcic Dumitru 19 who lived on Plumstead High Street was sentenced to 15 years and three months’ in prison for slavery charges and supplying cocaine. 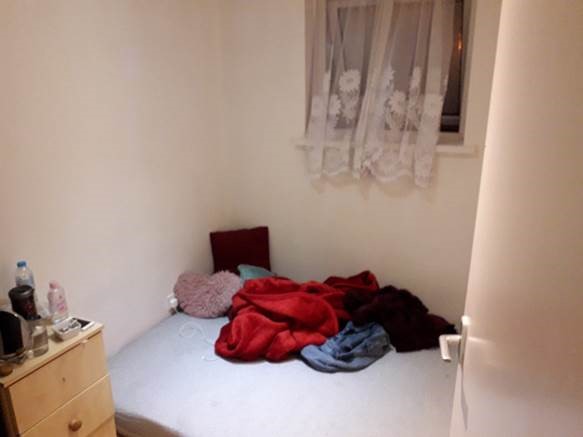 Another man, Ioan Dumitru, 24 of Balgowan Street near Plumstead Gardens was sentenced to 16 years’ imprisonment.

The 20-year-old victim from Romania was tricked into coming to the UK on the promise of factory work. She arrived in April 2019.

“She was collected from the airport by the two brothers and was taken to a house in Plumstead, where there were two other Romania females. Her travel documents were taken from her. 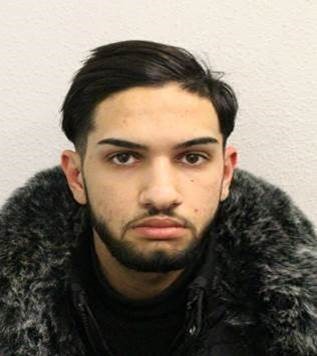 On the evening of her arrival she was told to get ready as they were going out to work. She was told to wear ‘sexy clothes’ and was driven to north London. Here she was handed a small bag of wipes and condoms and told she was working the streets.

The victim told the men she had never done this type of work before, she was told she would learn. She was forced into having her first customer that night and Ioan Dumitru threatened to ‘break her head’ if she did not make any money for them.

During one of her first outings on the street, once of her client’s condom split and she became pregnant.

Through the fear of violence and the control the brothers had on her she continued working on the street as a sex worker. She was forced to sleep with 10 to 15 clients a day, sometimes making up to a £1,000 a day, which was taken straight from her.

She was regularly beaten and abused by her captors, once with a stick on the back of her legs. She was never allowed to leave the house on her own and always had someone with her.

When she was around seven months’ pregnant, she feared the baby was dead as she could no longer feel it move. This was the result a forced attempted abortion. It was around this time that a client asked her if she was in touch with her family in Romania. She told him a few or the awful things that had happened to her.

A week later, the unknown man, came to see her again and gave her a small mobile phone which she hid.

She managed to get in contact with her family in Romania without her captors knowledge and told her family of her situation in the UK. On Wednesday, 18 December 2019 Romanian authorities contacted Met officers from the Modern Slavery and Child Sexual Exploitation Unit (MSCE).

Two Romanian officers, who are seconded to the UK to help with international affairs with Romania, were instrumental in helping detectives. They and a team of officers were immediately deployed to the address and both men were arrested for offences under Section 2 of the Modern Slavery Act, controlling prostitution and actual bodily harm. Ilcic was additionally arrested for being concerned in the supply of drugs after evidence was discovered on his phone at the time of his arrest.

Detective Inspector Grant Anderson, from the MSCE unit, said: “This was an awful crime which subjected a vulnerable young woman to a hideous way of life. We know she will never forget her time in captivity but I can report she gave birth to a healthy baby boy.

“I hope she now has some closure after knowing these men will be behind bars for a long time.

“We are committed to bringing these offenders to justice and will continue to work with local and oversea partners to do this.”

+ Modern slavery could be happening in your community so it’s important you know the signs that could indicate someone is a victim of this crime:

– Does the person look unkempt, malnourished or injured?

– Do they look anxious or afraid, or are they refusing to make eye contact?

– Are they doing long hours, wearing unsuitable clothing or have the wrong equipment for the job?

– Is where they are living overcrowded, poorly maintained or are the curtains always closed?

– Do they behave like they’re being instructed by someone else, picked up/dropped off at the same time and place every day or don’t have access to money or identification?

If you recognise any of the above signs and suspect someone may be a victim of modern slavery, tell someone. You will always be taken seriously and protection and support is available.

You can also report it to police online or call us on 101 at any time to report an incident. If you’re deaf or hard of hearing, use our text phone service on 18001 101. Should you wish to remain anonymous you can contact Crimestoppers on 0800 555 111. 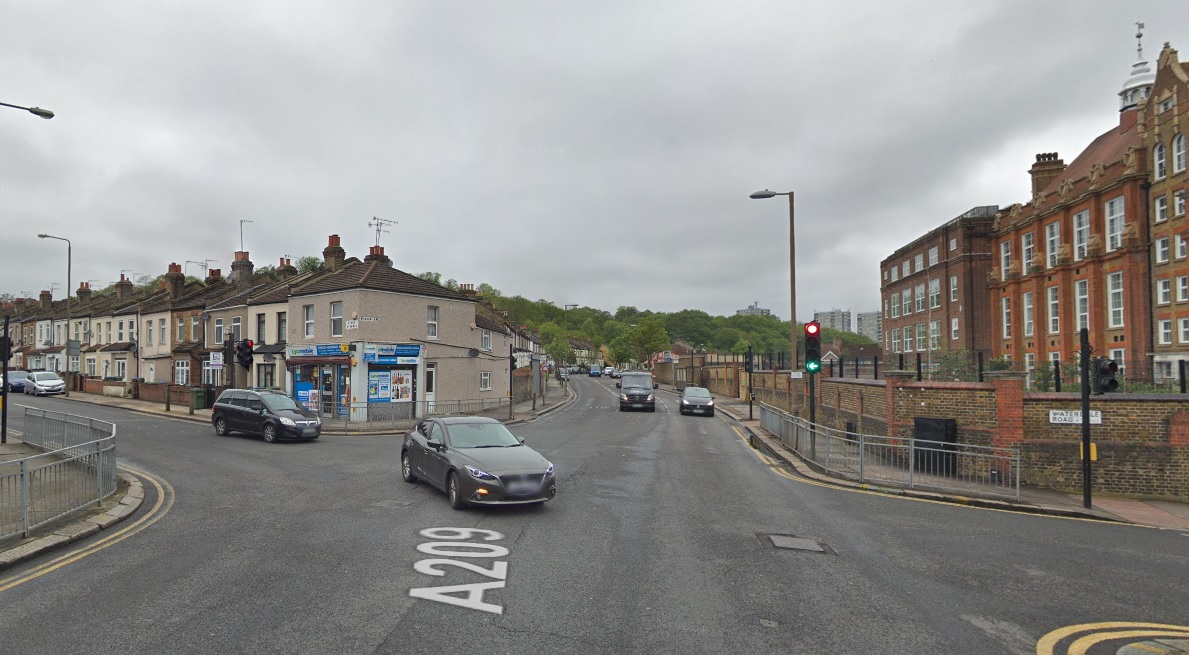 Multiple vehicles hit by car in Plumstead as man arrested 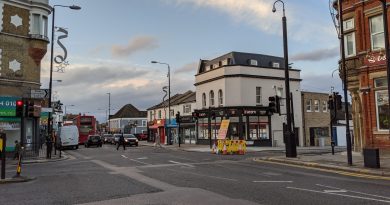