Posted by fromthemurkydepths on January 14, 2020 4 Comments 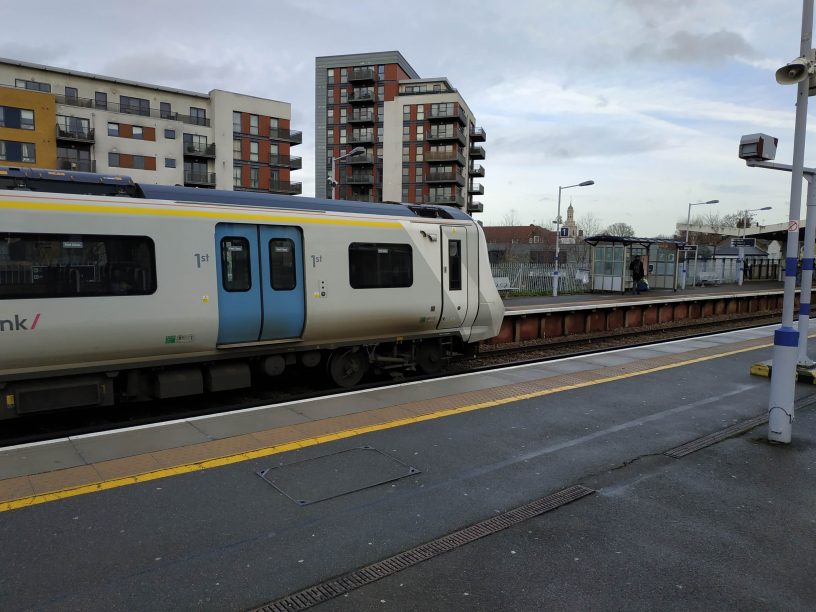 Earlier today I wrote about a sharp increase in passenger numbers on the Woolwich line. This post looks at stations close to London which have seen vast increases in one year.

Deptford saw a jump of 69% with passenger numbers near doubling from 1.1 million to 1.8 million. 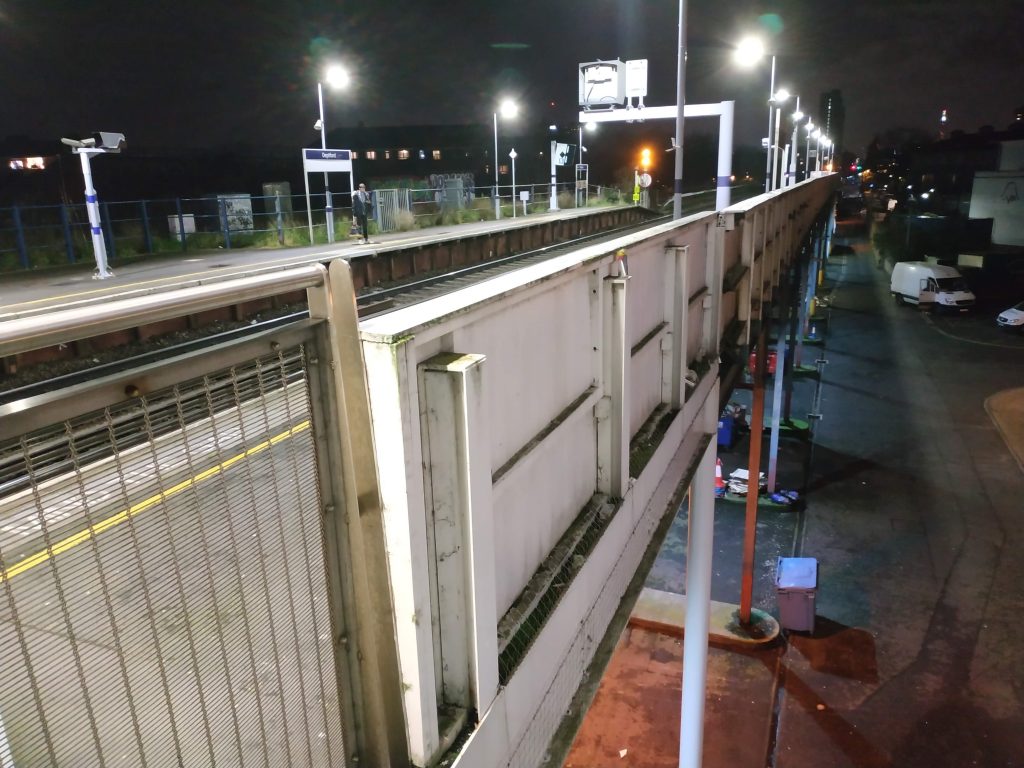 Greenwich station saw an increase of 43 per cent to 3.6 million passengers. Maze Hill was up 54 per cent to 1.2 million and Westcombe Park up 35 per cent to 1 million. 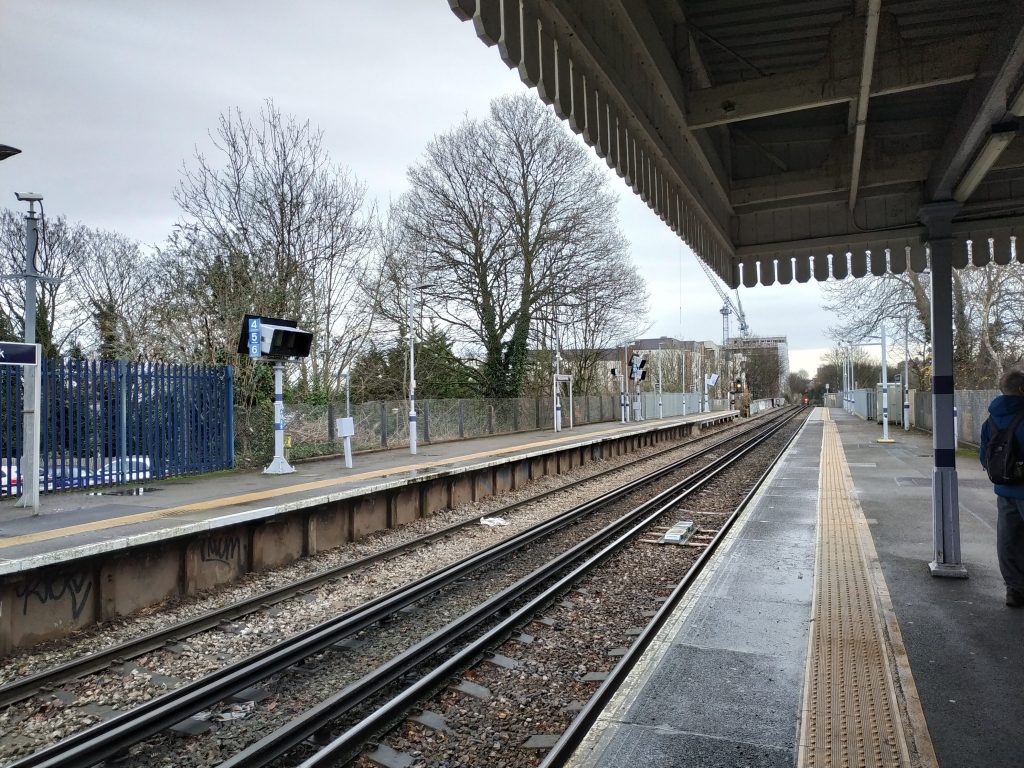 The completion of London Bridge rebuilding and commencement of Thameslink service alongside new housebuilding are factors believed to contribute to growth levels.

Southeastern currently has no confirmed plans for new stock.