According to police, the arrests were for:

This is the least in a series of joint operations between the British Transport Police and Met covering a number of south east London stations. 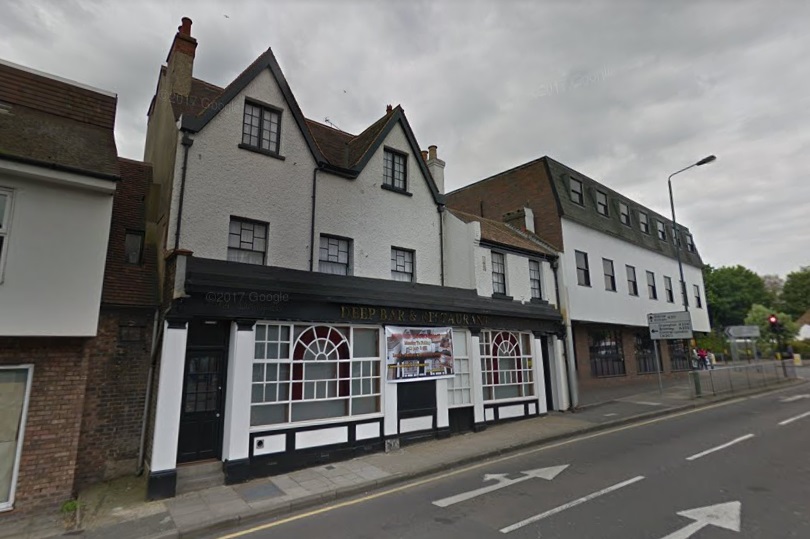