Posted by fromthemurkydepths on October 28, 2019 0 Comments

Plans have been submitted to build a new block including a shop and flats along Bexleyheath Broadway. 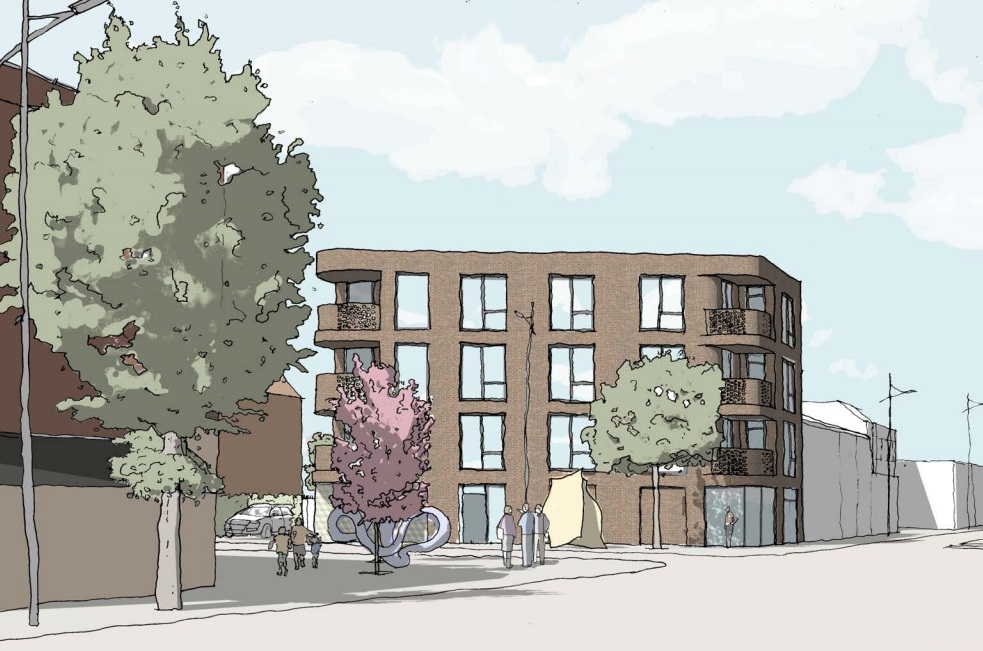 Nine flats will be accommodated if plans pass. It joins a number of small-scale changes to buildings along the Broadway. 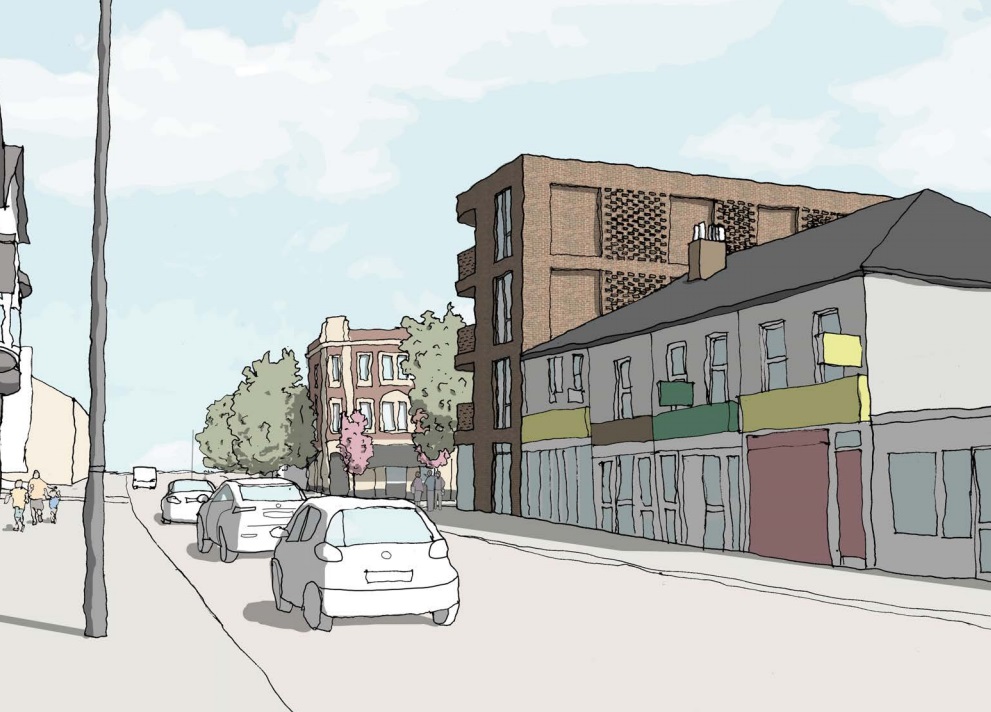 Currently a single-storey structure is on site, as seen on the left in the image below. 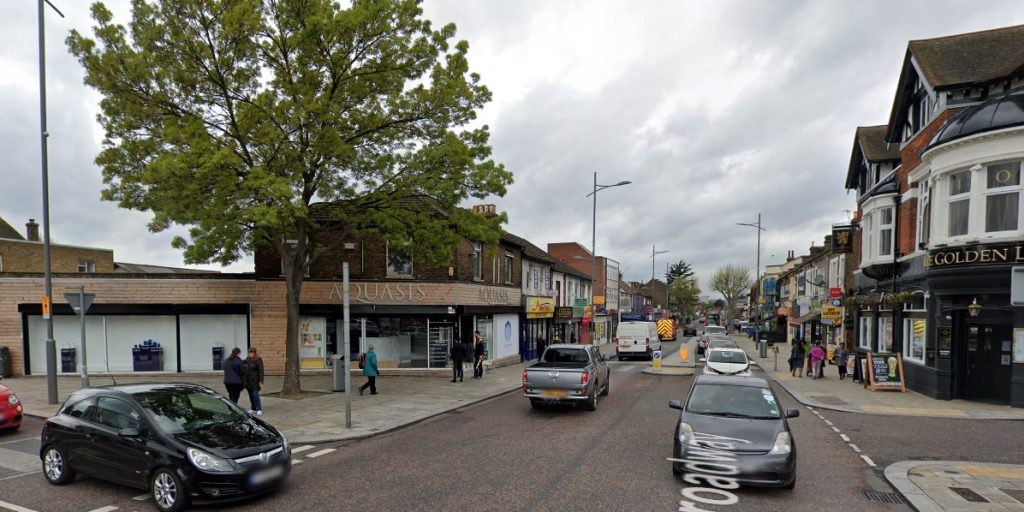 A separate structure is being built next door.