Posted by fromthemurkydepths on September 26, 2019 2 Comments 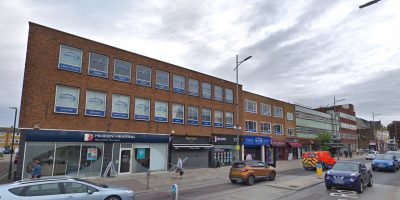 Construction company Coinford have published a photograph revealing the next stage of Bexleyheath’s town centre development has begun. 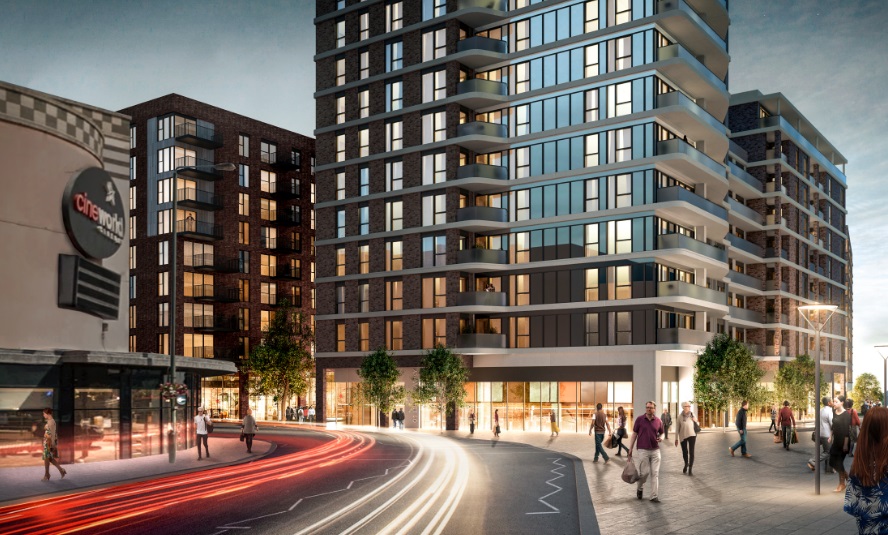 Tallest tower will be on corner site

This looks like it could be the block that will eventually be the tallest of the entire development and located closest to the town centre and Sainsbury’s. Ground works can be seen in the photo on the corner plot though it’s not as advanced as those beside. 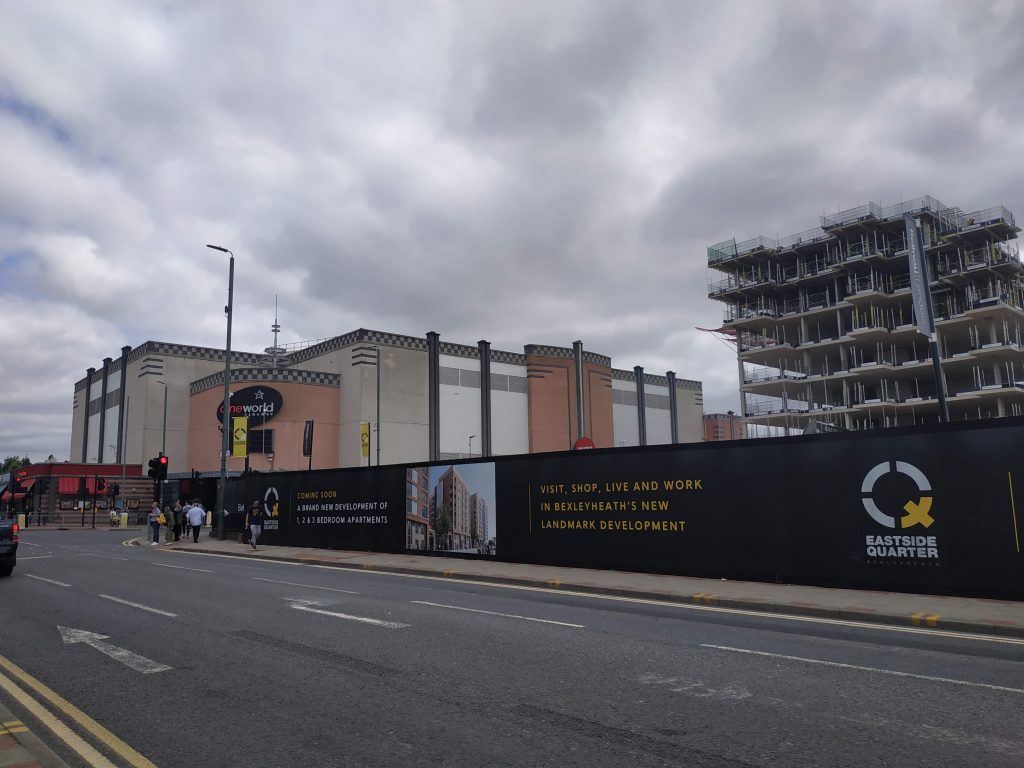 When complete the development will include more than 500 news homes and a number of shops extensing the town centre east. A Lidl supermarket opened in the area a couple of years ago. 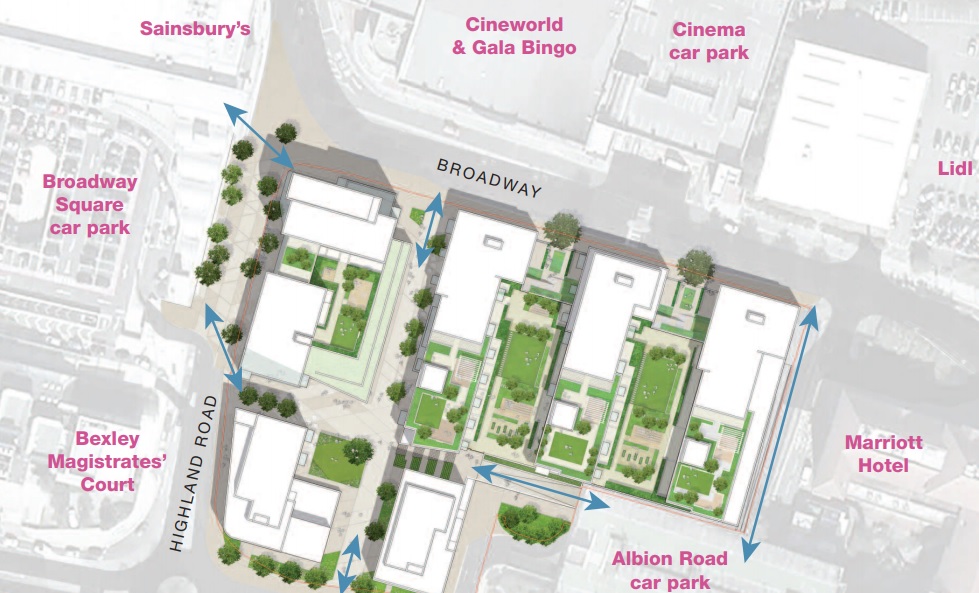 Original plans saw parts of Highland Road between the tallest block and Sainsbury’s pedestriansed though that idea has now been scrapped. 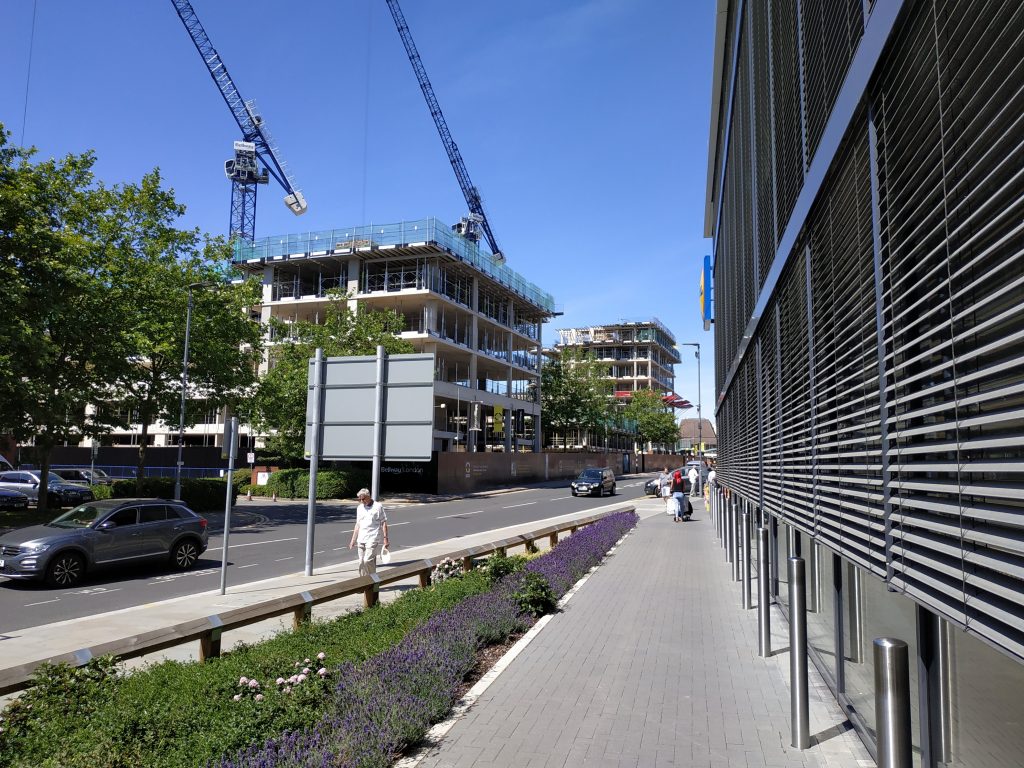 Bellway Homes are behind the project which they’ve named Eastside Quarter. Always a quarter. Why not a third or a fifth.