The number of people arrested after an incident in Woolwich involving dozens of people and police on Wednesday night has increased to eight.

Police state four officers were lightly injured as objects were thrown with video footage showing people attempting to block a police van moving down the street. 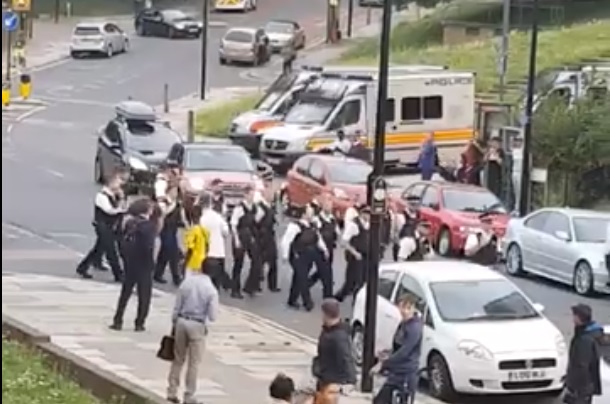 A large number of police vehicles and officers headed to the area after initial arrests saw a crowd become hostile. Officers donned riot gear and dog units were deployed to the area near Woolwich Dockyard on Kingsman Street along with the police helicopter.

Anyone with information is asked to call 101 and quote reference Cad 6342/28Aug. 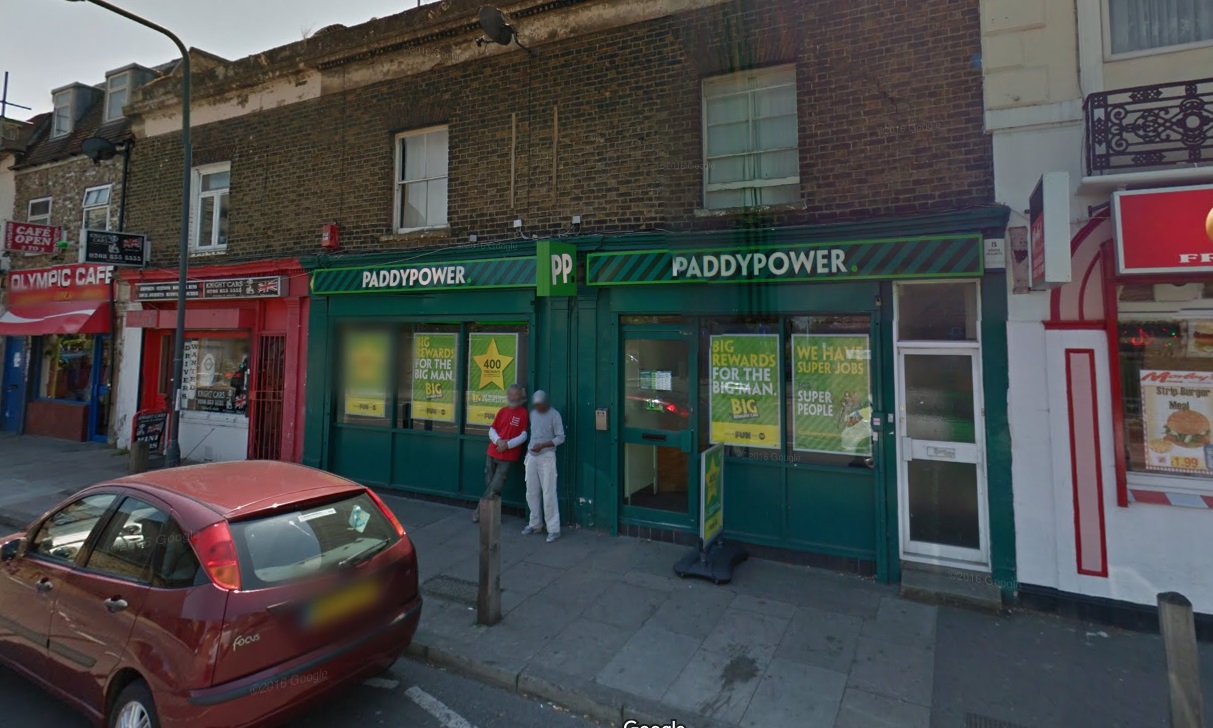 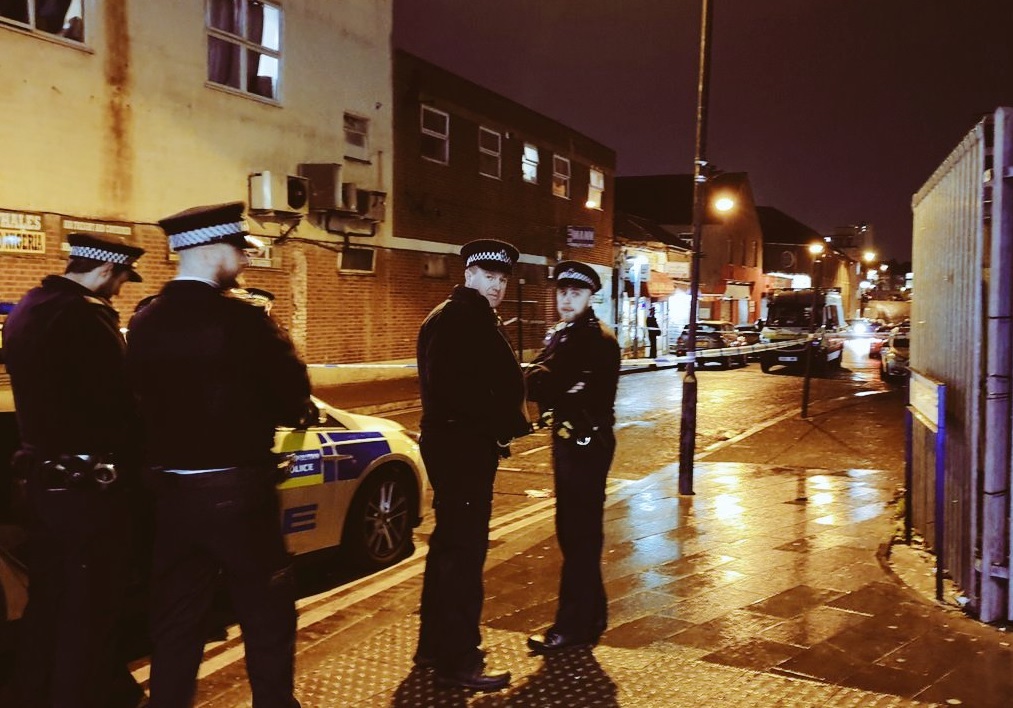