TfL have awarded a contract for new bus route 301 which was due to start late last year. Services are now likely to commence in July.


The route is aimed at servicing Woolwich and Abbey Wood stations – and runs from Woolwich town centre to Plumstead bus garage then Thamesmead and onto Abbey Wood before offering a direct route to Bexleyheath.

Well, not quite direct as the original plans to run up Knee Hill have been altered so it will run via New Road – which is slower. One reason for this is that original plans for single deckers have been replaced with double deckers.

Services were delayed due to Crossrail being pushed back again and again. Whilst the Elizabeth Line has since been delayed the bus route has been awarded to Arriva to operate from its Dartford garage. It will use older buses that ran on routes 106, 144, 253 and 403. 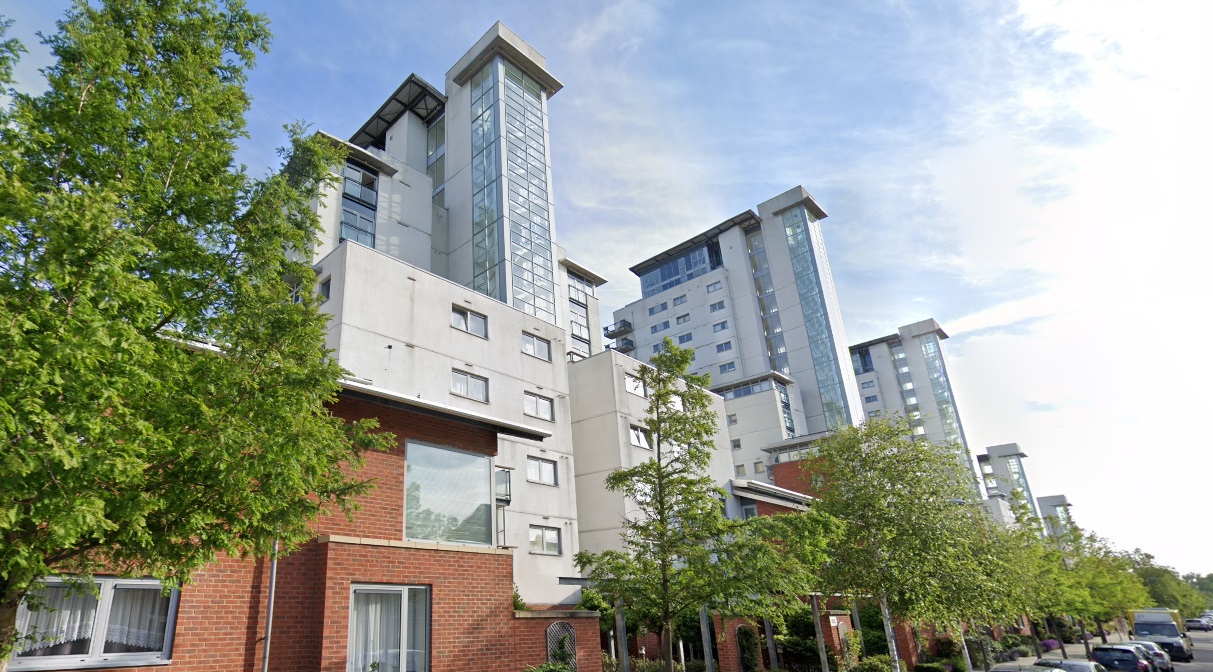 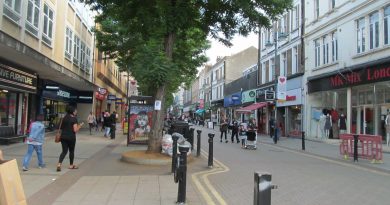