It’s been revealed that plans to close 51 London Overground ticket offices have been halted.

But it’s not all good news. While the busiest ticket offices (including West Croydon, Walthamstow Central and Chingford) will remain open as now thanks for £5 million being allocated from business rates, other stations will see a reduction on opening times – such as at Dalston Junction and Hackney Downs .

According to the Mayor’s press release: “At quieter stations, ticket offices will be open a minimum of 0730-1000 Monday to Friday, and longer where customer demand is over 12 transactions an hour – reflecting feedback from last year’s consultation”.

Tucked away at the end of the press release are these three items:

On the bright side, TfL have not altered the policy that all stations will have staff from 15 minutes before the first train of the day until 15 minutes after the last – which sets them apart from operators such as Southeastern. They had proposed the same on Southeastern if permitted to take over services until Chris Grayling blocked the move. The DfT’s subsequent consultation on the franchise includes no similar commitment.

TfL will also look at remote monitoring of ticket barriers.

In terms of new trains, continuing delays to software on new stock means services on the Gospel Oak to Barking line remain cut back to every 30 minutes. 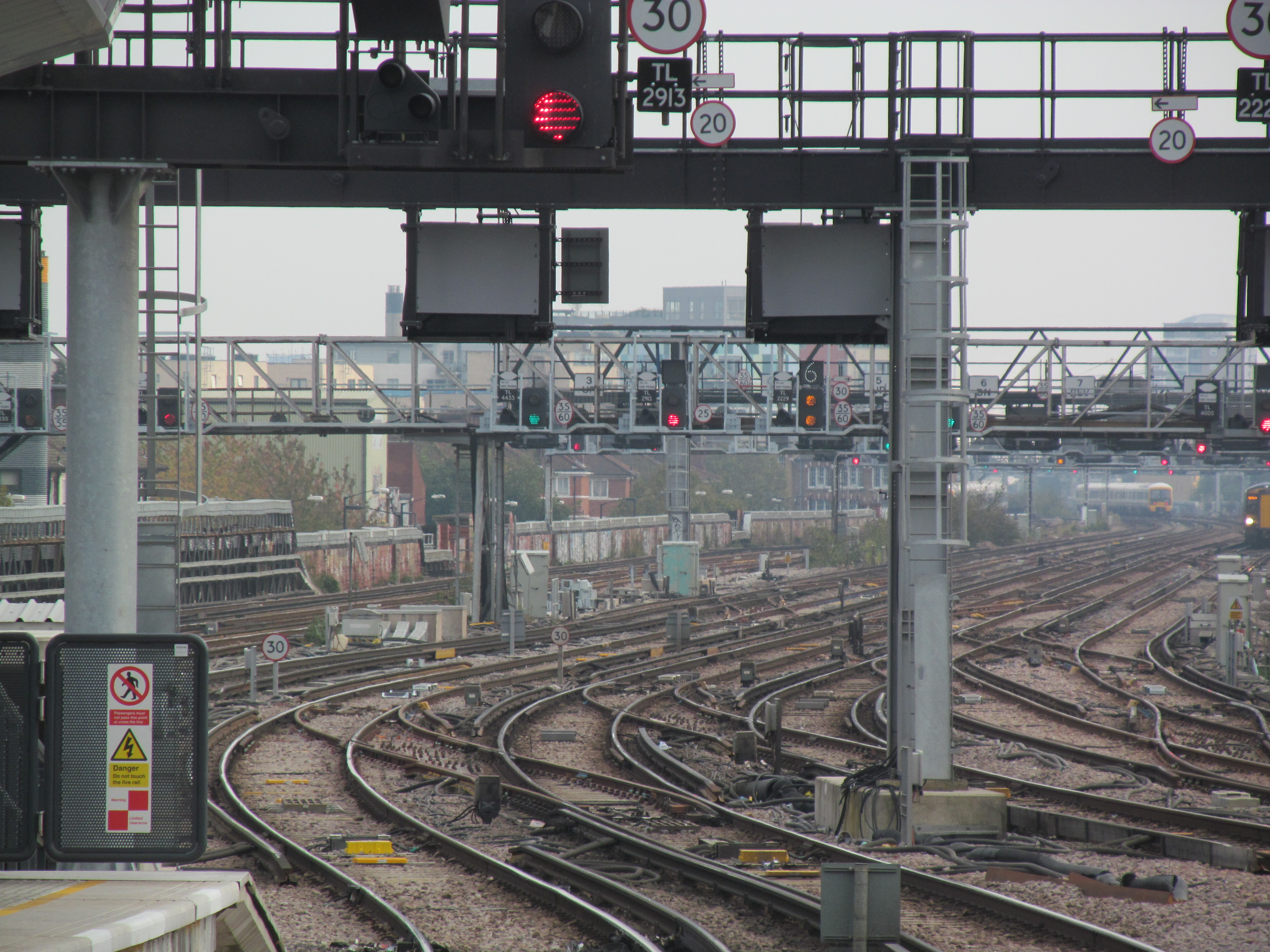 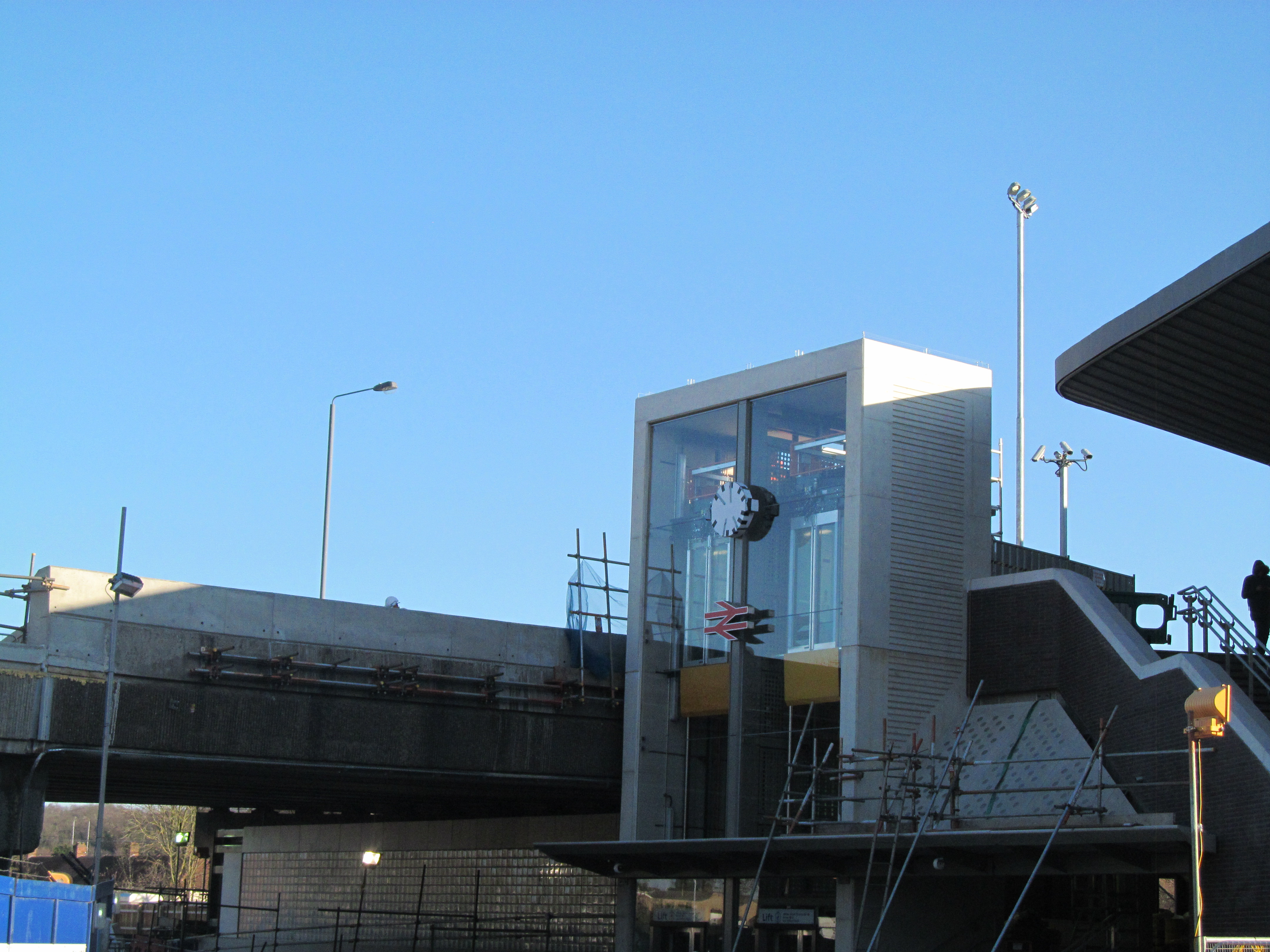