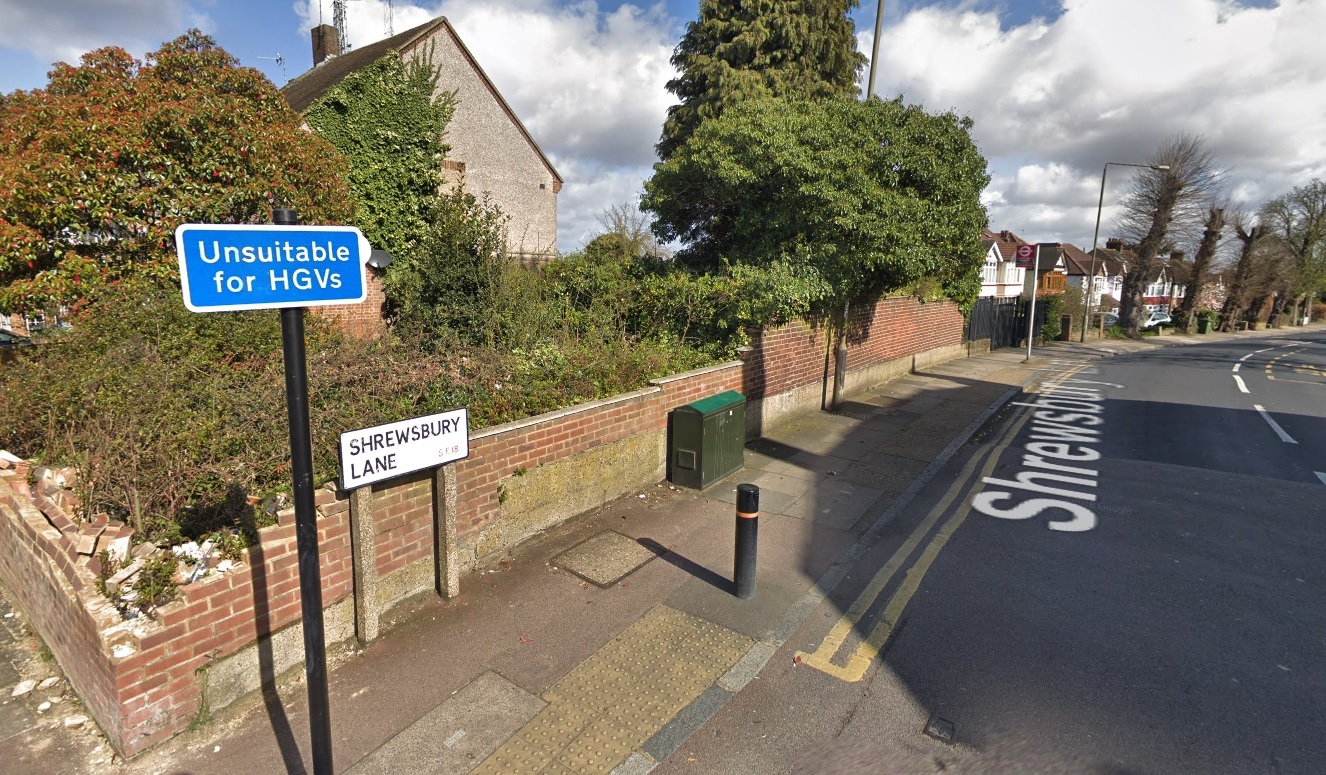 Greenwich Council have today issued a press release publicising the conviction of a man who stole £9,000 from four vulnerable victims by illegally letting a flat in Woolwich. He was convicted of fraud and money laundering.

Christopher Rowsell was sentenced on 27 February 2019 at Woolwich Crown Court after pleading guilty to four counts of fraud and two counts of money laundering after what the council called “an extensive investigation by our trading standards and anti-fraud teams.”

According to the press release:

The 34-year-old falsely posed as a landlord, advertising a two-bedroom flat for rent at £1,050 per month on Gumtree in September 2017. Four prospective tenants made contact with Rowsell, they were able to view the property in Shrewsbury Lane and went on to sign tenancy agreements and pay one month’s rent and six weeks’ deposit to secure the property.

However, when it was time to collect the keys to the flat Rowsell was a no show and could not be contacted. He pocketed almost £2,500 from each of his victims and his actions risked leaving four families homeless.

Cllr Jackie Smith, Cabinet Member for Community Safety and Integrated Enforcement, said “Our trading standards and anti-fraud teams started their investigations after receiving a complaint from one of the victims, this then led to other victims being identified and the Council began building a case against Christopher Rowsell.

“His conviction is a great result for us and we hope this will be a deterrent to others – if you are committing fraud in our borough, we will find out and we will prosecute.”

If any residents have information on anyone they believe to be committing fraud, please report it to tradingstandards@royalgreenwich.gov.uk.

Whether a suspended sentence and 150 hours community service is sufficient punishment is the big question. He hasn’t even been ordered to hand back more than what he took. If he took almost £2,500 as part of the press release states then he’s actually made money.

It’s good work though by the council to chase this individual. Being a private tenant is hard enough with very high costs and insecurity without the scope for being defrauded. 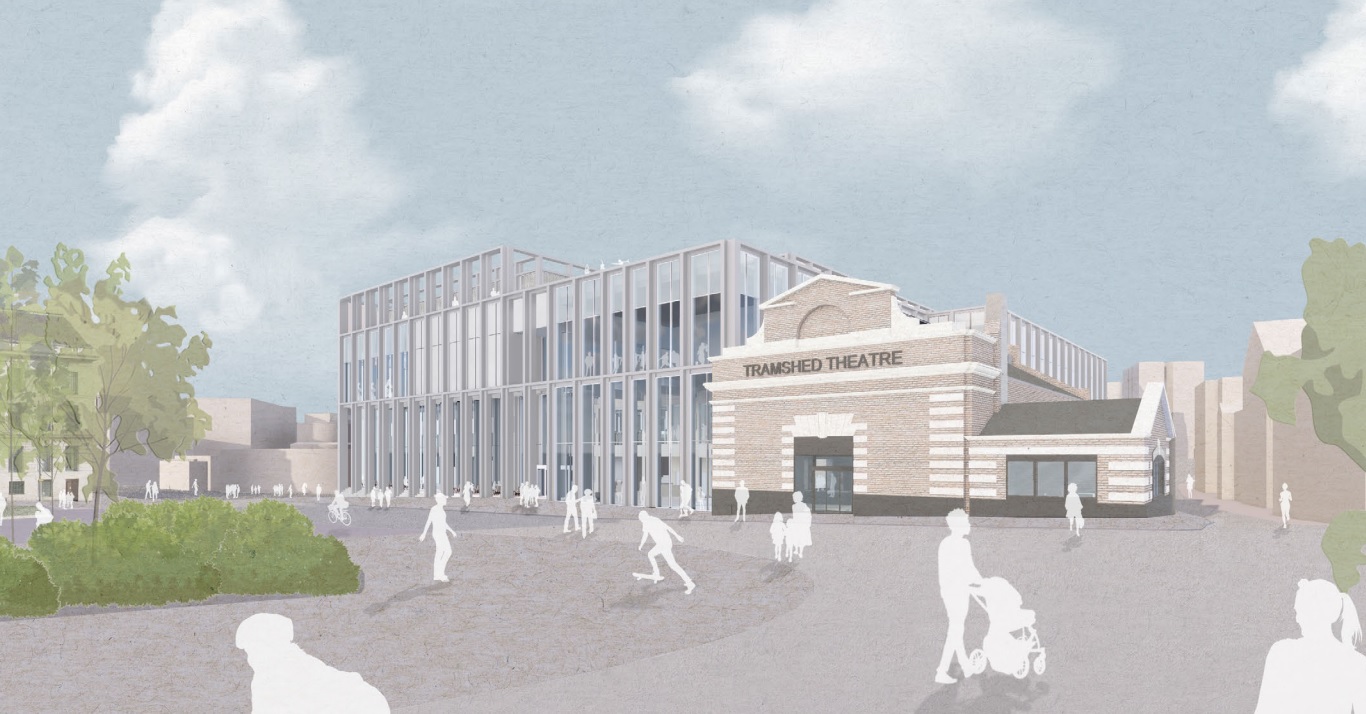 One thought on “Man convicted of Woolwich fraud and money laundering”