Earlier this year it became apparent that Street Feast in Woolwich would not open this year. The blame was put on “electrical issues”.

But no details was ever given and silence has followed. Any request for information on social media from the man in charge Jonathan Downey has generally hit a brick wall.

Lately rumours have swirled it may never reopen which isn’t the biggest revelation given the absolute silence since January. Then today he popped up to say he had blocked many people. Then after a question on Twitter on whether the lease could be handed back for another company to use he gave this response: 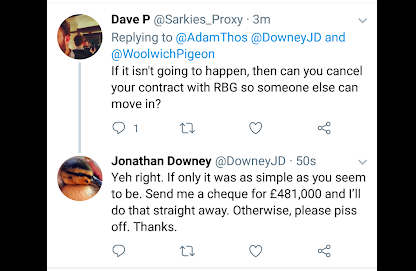 What a way to answer a pretty innocuous comment from someone who supported them from the get go. There was no malice whatsoever to any question.

If that’s how he treats supporters then good luck to him. They found many open arms with the Woolwich market. A lot of goodwill was already faltering before the outburst. Treating supporters with contempt isn’t likely to get people visiting other food markets they operate in Canary Wharf and Lewisham. 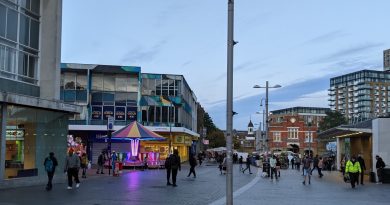 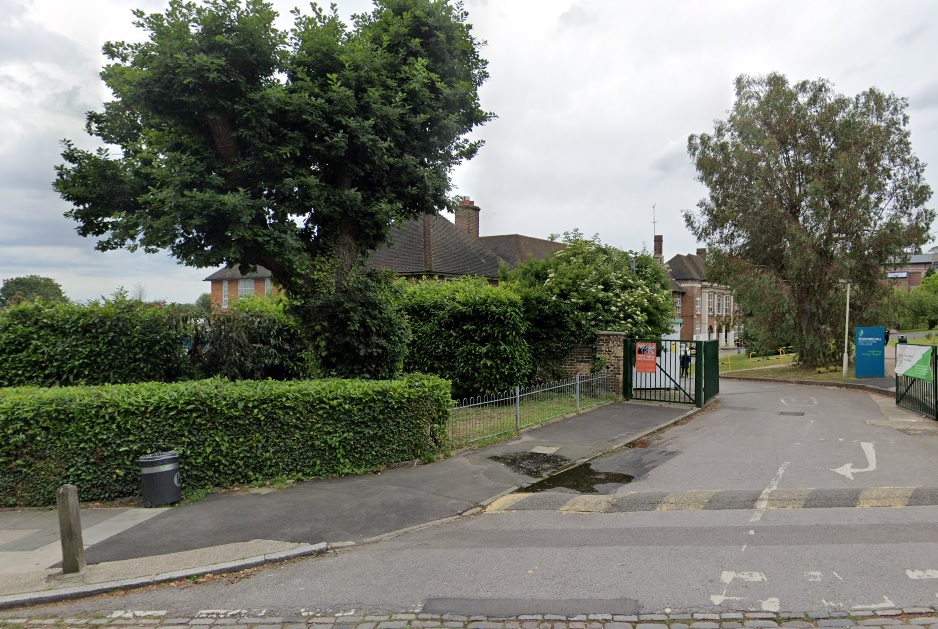