Police have reported that a woman has been found dead after suffering a critical head injury at City Island near Canning Town. They are treating it as murder.

Scotland Yard said police were called just after 4.00pm and the victim was pronounced dead at the scene at 4.17pm. Numerous police vehicles are on scene.

The air ambulance landed beside the Thames opposite the o2 and Greenwich Peninsula.

The incident occurred on a new high rise development which is only just approaching completion. 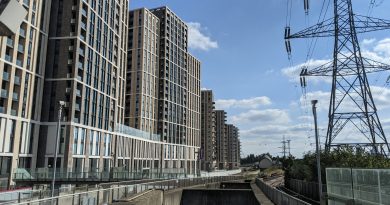 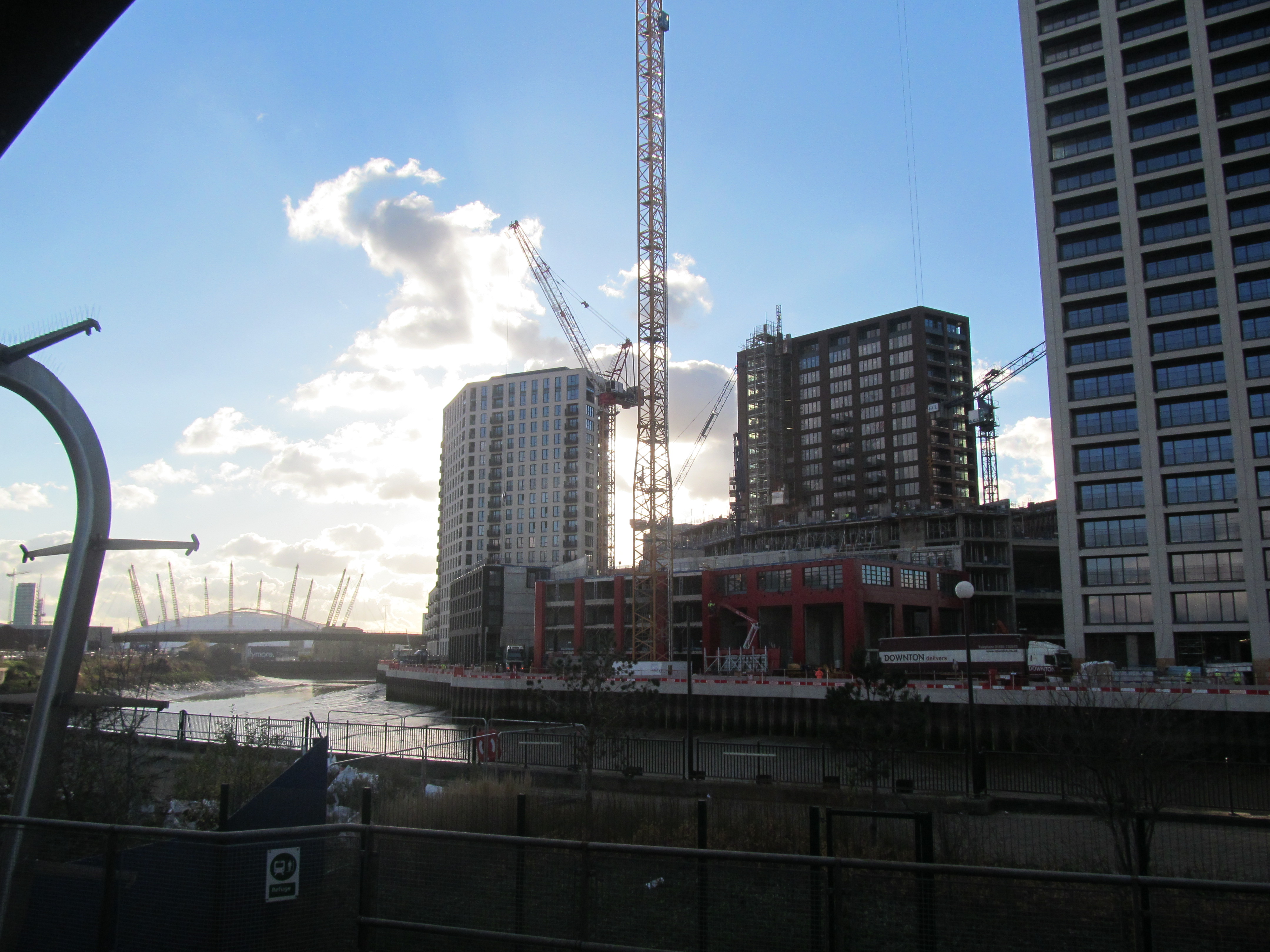