London Mayor Sadiq Khan has decided not to call in Greenwich Council’s refusal to grant permission to a tower in front of Tesco’s superstore in Woolwich.

He did recently call in plans for a block in Abbey Wood and a large development in Charlton. Abbey Wood was approved last week on appeal.

Greenwich Council rejected the application last month in Woolwich for a 27 storey building and 206 flats. 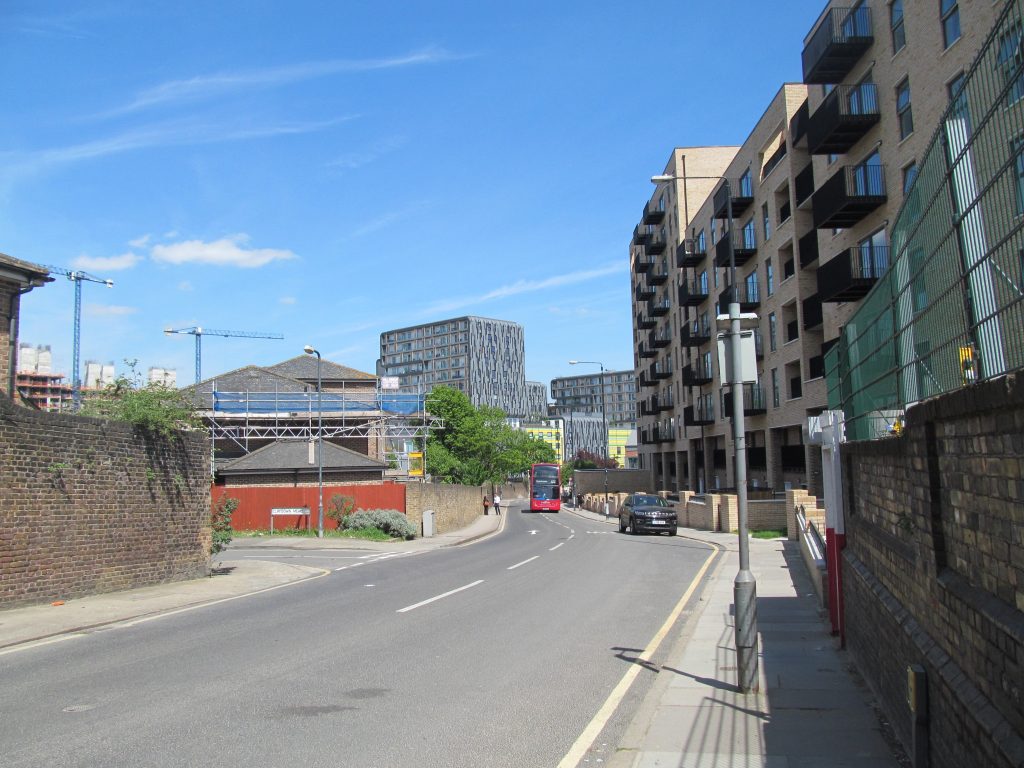 Meyer Homes were also looking to build 583 flats to the rear in tightly packed blocks. 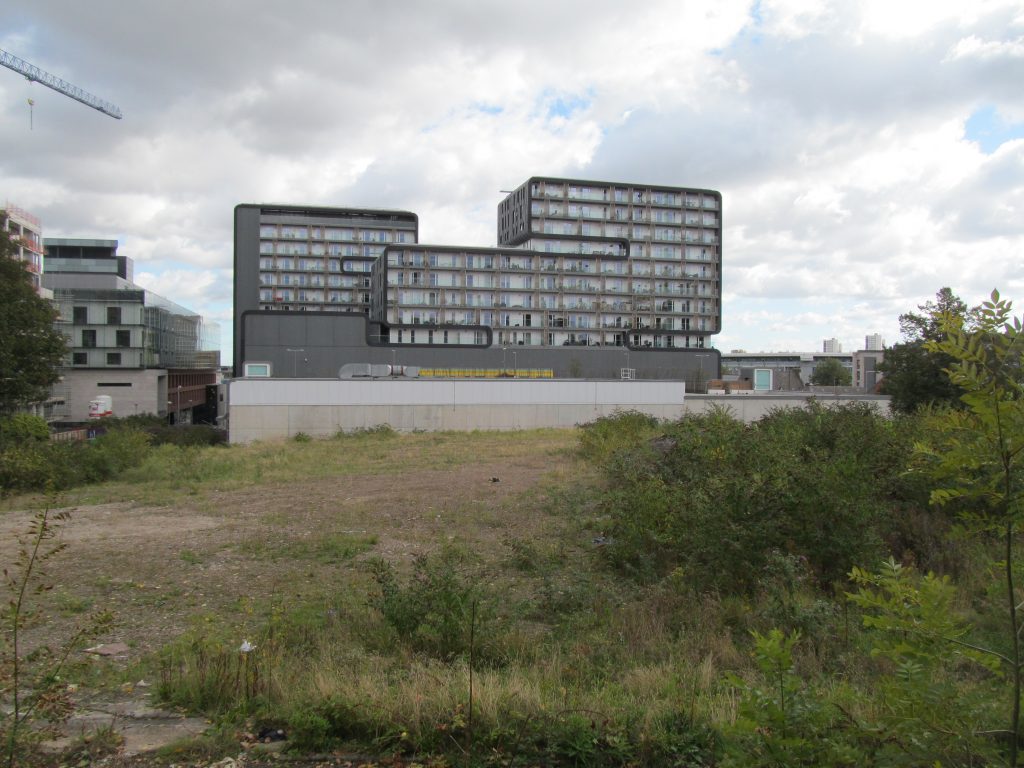 Land to rear of tesco

Developers now can revise pans or take an appeal to the national inspectorate. As I covered in November, if they decide to appeal Greenwich Council have made their chances a bit better. They scrapped a masterplan in 2016 capping heights after £104,000 was spent. 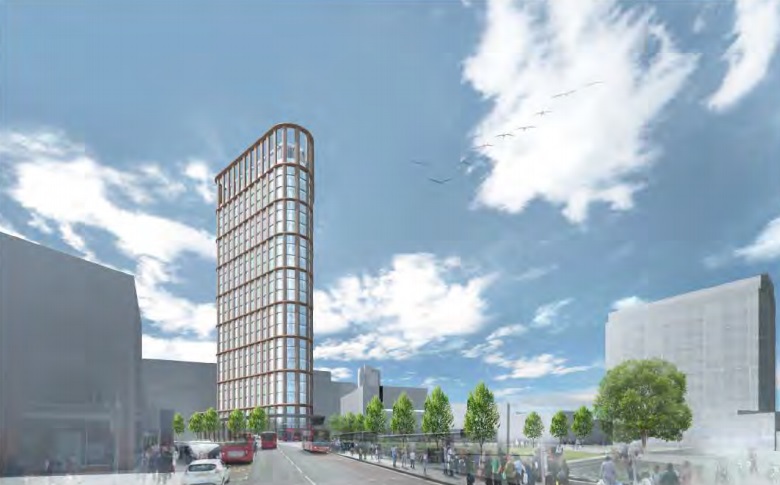 10 years previously they had approved a 27 floor tower on the site.

What happens next will be intriguing to see. Meyer Homes would likely have purchased the land from Tesco on the understanding a tower was approved 10 years ago. They can hardly squeeze more flats into buildings to the rear to compensate for shortening the tower. What will give? Will they appeal and win?