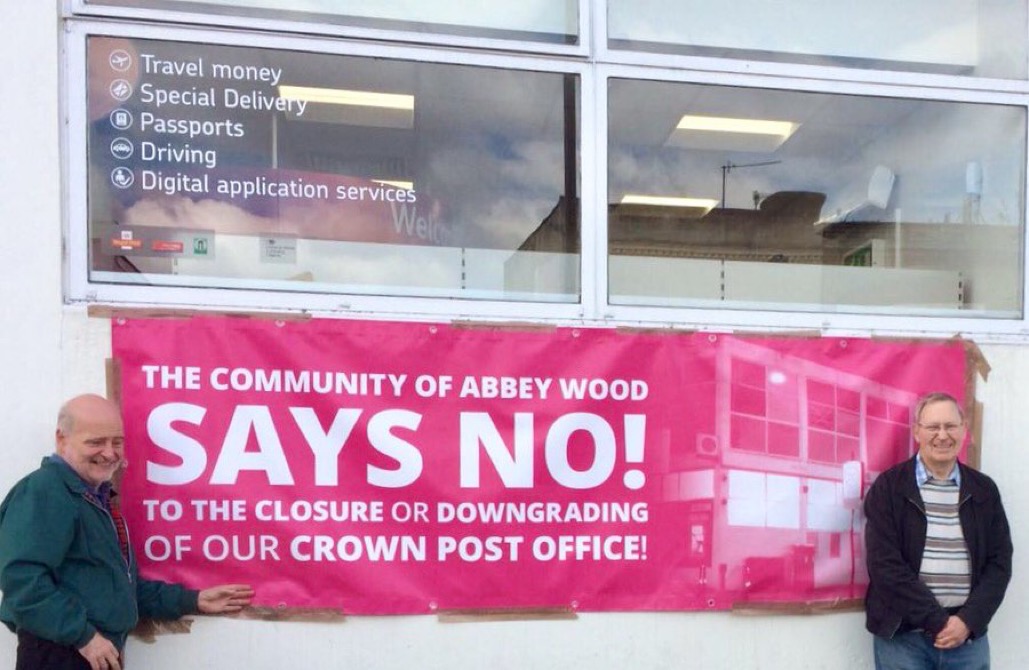 A long running campaign to save Abbey Wood’s Crown Post Office has seen a petition handed in at Number 10.

More than 10,000 people signed the petition, which is asking for a Crown Post office to remain in Greenwich borough.

This is the last in the borough and the Post office announced closure in 2017 and now the landlord has asked them to vacate in January. No alternative site is confirmed. 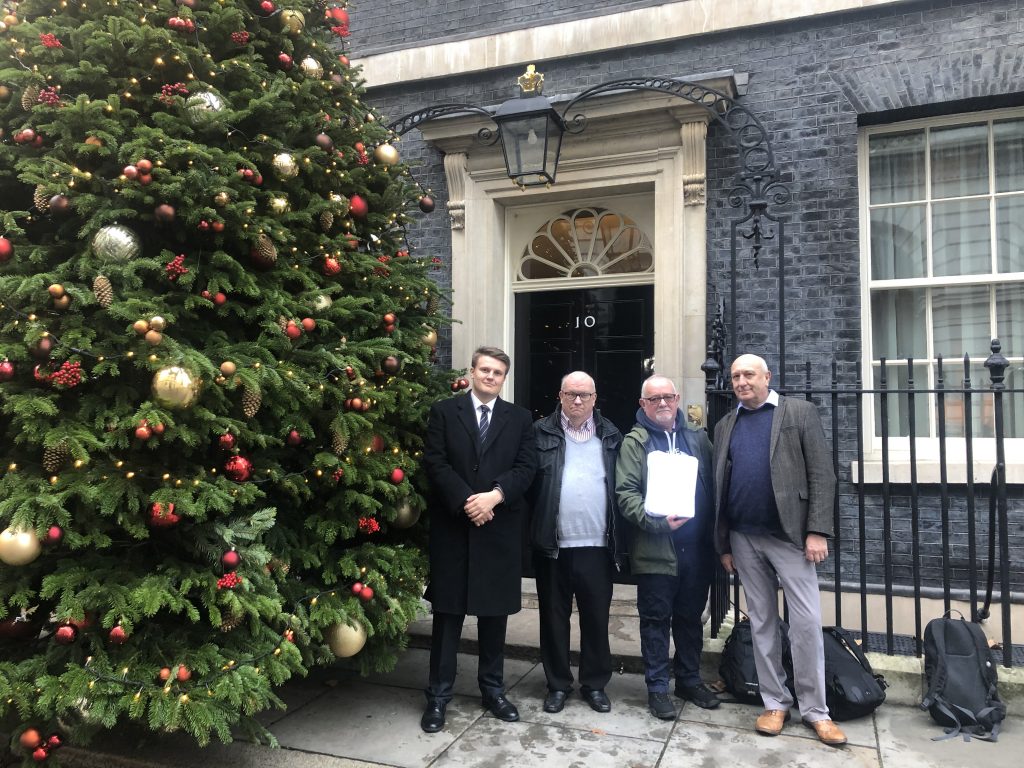 A Crown Post Office offers a greater range of services than franchises including Border Agency services. Its closure will mean Dartford is the next closest. Only 300 out of 11,500 across the UK are Crown. Staff in franchises also often earn less.

The Post Office has an ongoing program to close and move Post offices to WH Smith stores. Personal experience shows they are often inadequate for the numbers wanting to use services.

Given there is no WHSmith in Abbey Wood or nearby (save for a tiny place in Abbey Wood station) could the Post Office move to a vacant unit by Sainsbury’s? This was earmarked by Greenwich Council as a new library, with £150,000 from Section 106 payment given to the authority from Sainsbury’s for fit out. This plan has fallen through and the site is still vacant: 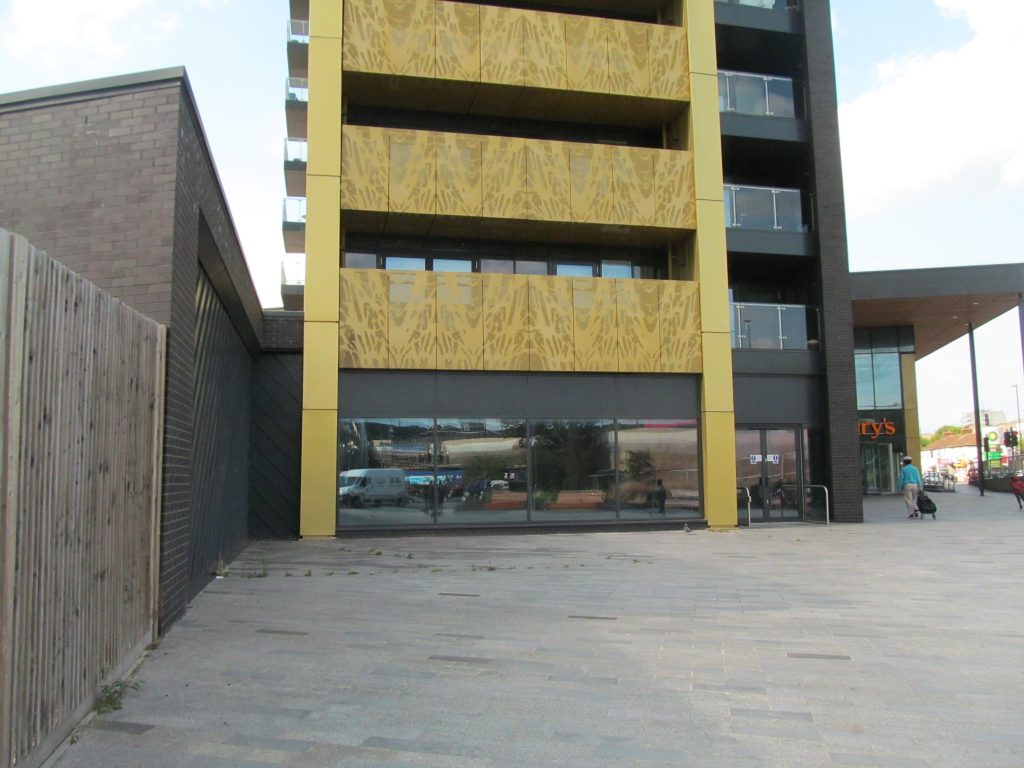 Of course, even if it does move there, the Post Office may still insist upon the branch losing Crown status and resulting in lost services. It doesn’t solve the whole problem. 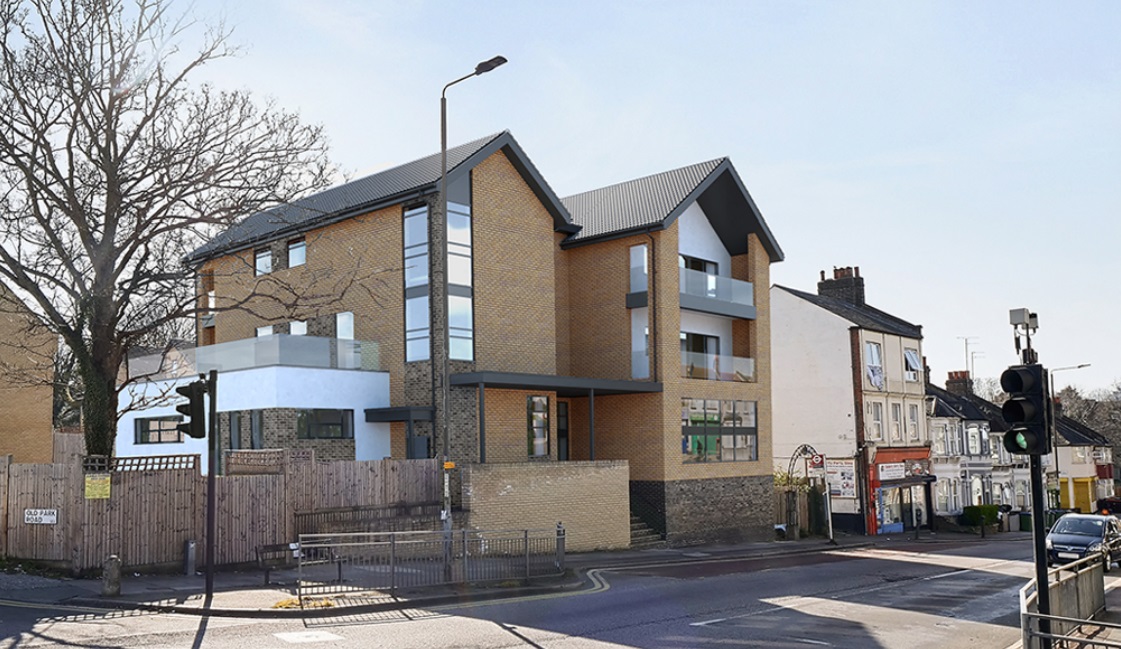