Numbers are out this morning showing just how many passengers used Southeastern stations in 2017/18.

Today I’ll look at the Woolwich line. This data covers a period of continual disruption with the line closed almost every weekend throughout the entire year due to a combination of completing London Bridge rebuild work alongside Crossrail related closures at Abbey Wood.

Despite this, figures are all over the place with some strong growth then sharp falls at adjacent stations.

Yet Plumstead in the middle, was down 15% to 1.1million. The ORR blame this on London Bridge works yet all stations were generally affected equally, and in fact Crossrail closures were more persistent.

Another statistic that has long puzzled is why Woolwich Arsenal’s DLR growth is exponentially higher than rail. Rail usage has barely changed since 2012 at the station – rising from 3.7m to 3.8m. The DLR meanwhile has gone from 8.8m in 2012 to 14.7m in 2016.

Are three and half times more people using DLR than rail? Or are numbers not being calculated accurately?

One area where London Bridge works did have a major impact throughout the year, and not only weekends, was Westcombe Park to Deptford where frequency was vastly reduced especially during peak weekday hours as trains diverted from Charlton to Blackheath.

Greenwich saw a 10% drop to 2.5 million passenger journeys a year. Westcombe Park was down 7% and Maze Hill down 4%. Deptford saw a fall of 3%.

Charlton, which retained a decent service as more trains were diverted via Lewisham, squeezed a 0.3% rise to 1.5m.

Further out and heading past Abbey Wood and towards Kent we have both Erith and Belvedere stations with 5% growth and Slade Green up 4%. Dartford was up 7% to 4.2 million.

Overall then it was a mixed bag along the line but numbers held up despite continual disruption. The figures only go as far as the first quarter of 2018, so almost a year old now.

Since then figures for Q2 2018 show growth across Southeastern at 2-3%, though that data isn’t broken down by line or station.

I will cover other lines in coming posts. Click here to see data. 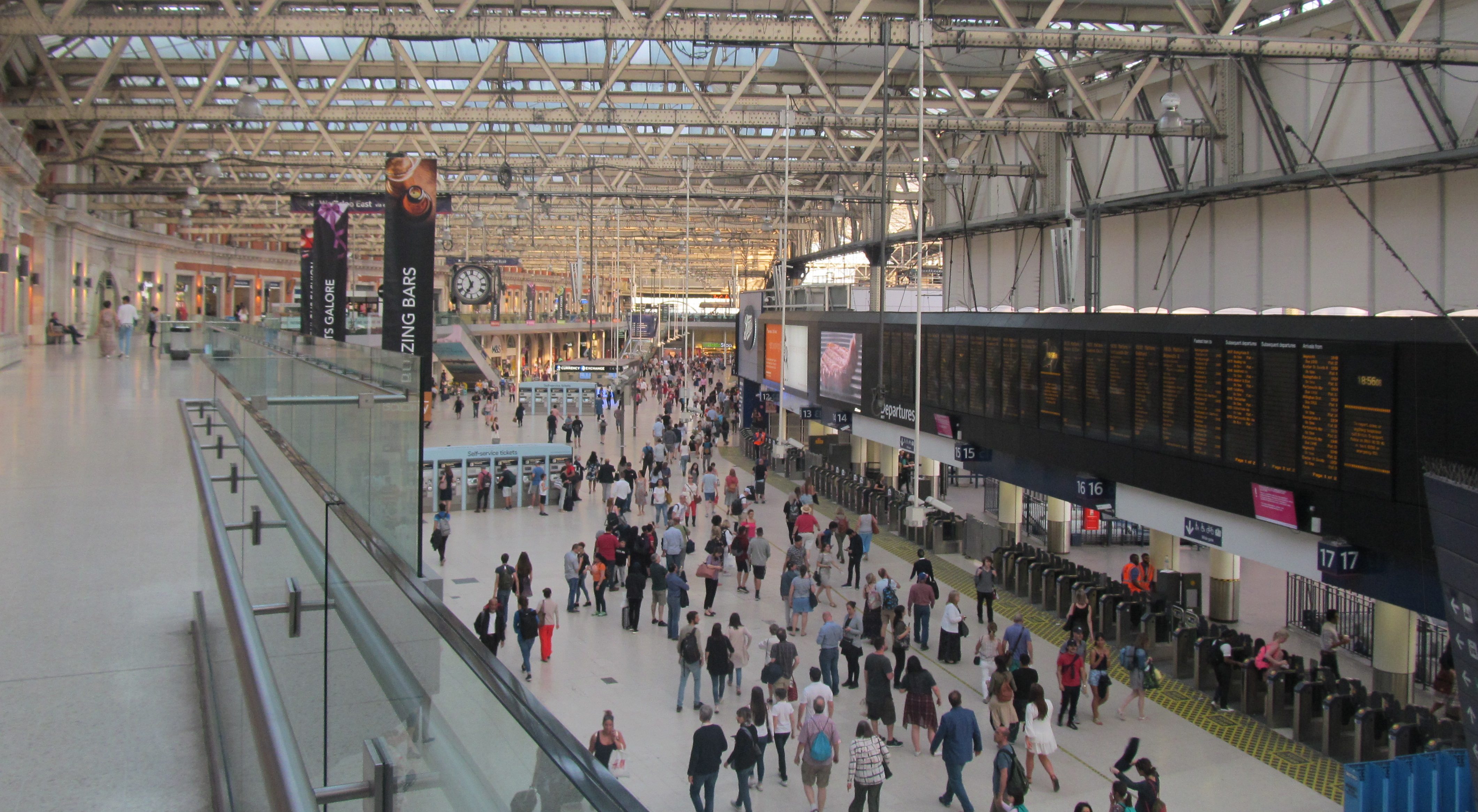