Posted by fromthemurkydepths on August 15, 2018 3 Comments 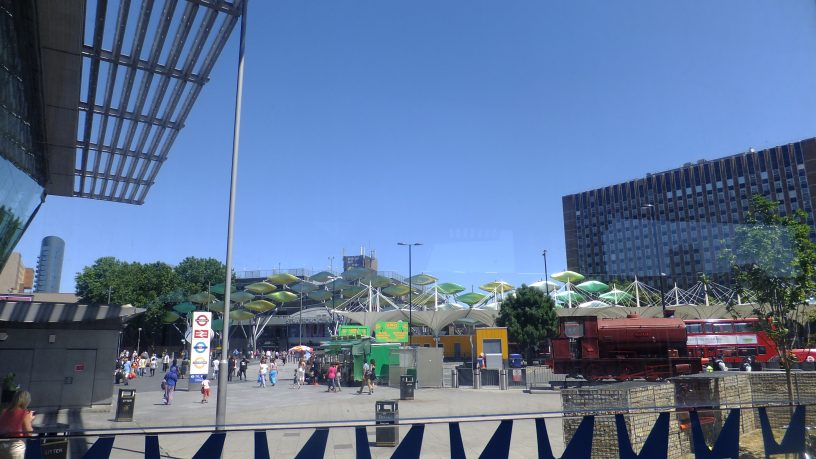 New plans have been revealed to partly demolish the Stratford Centre and build new towers around the site with the tallest topping out at 150 metres.

Ideas to demolish and/or refurbish the Centre have been rumbling around for years now. 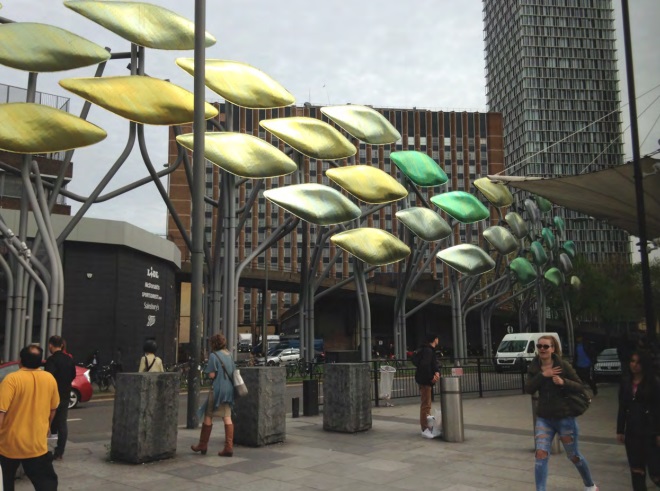 Block behind would be demolished

This latest plan submitted to Newham Council seeks to demolish: 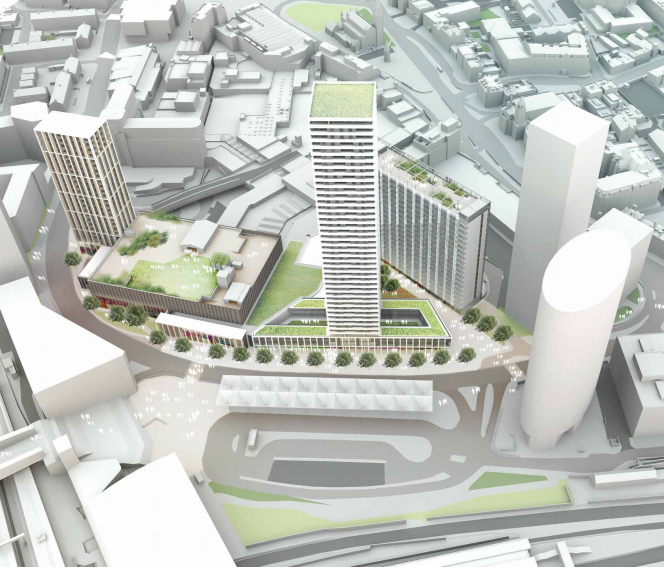 The revised plan would open up the centre of the site. Surrounding that space would be: 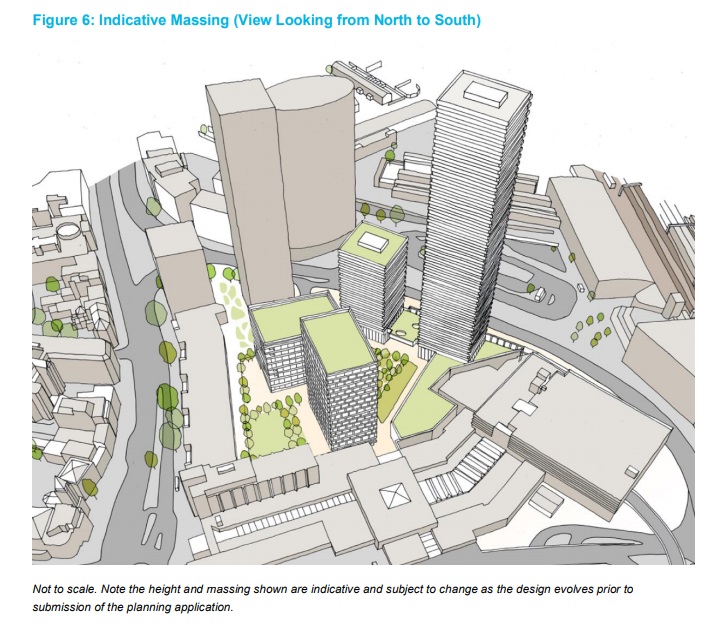 This is just the very early stage of the planning process. Consultations and revisions are to be expected in coming months before a final planning submission.