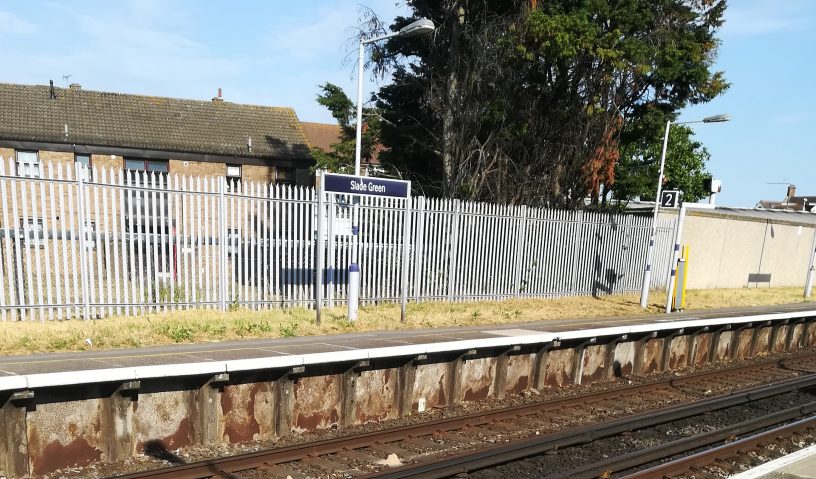 According to the London Fire Brigade a house in Slade Green is on fire.

Four fire engines and around 25 firefighters have been called to a fire at a house in Stevenson Close in #SladeGreen. More info to follow pic.twitter.com/zTsBofApBw

UPDATE: The fire is now under control with one woman rescued from the property by a member of the public.