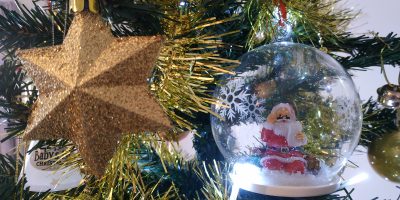 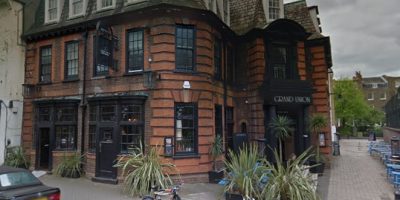 This is a bit out of this sites normal patch but a flat is on fire at a tower block in Edmonton with smoke visible for miles around.

Hopefully the cladding is not flammable as at Grenfell or many other new builds.

It’s worrying to see another fire given the number of blocks that still havn’t replaced flammable cladding, including examples in Greenwich such as Greenwich Square and New Capital Quay.

Videos also show emergency services struggling to reach the site due to traffic.