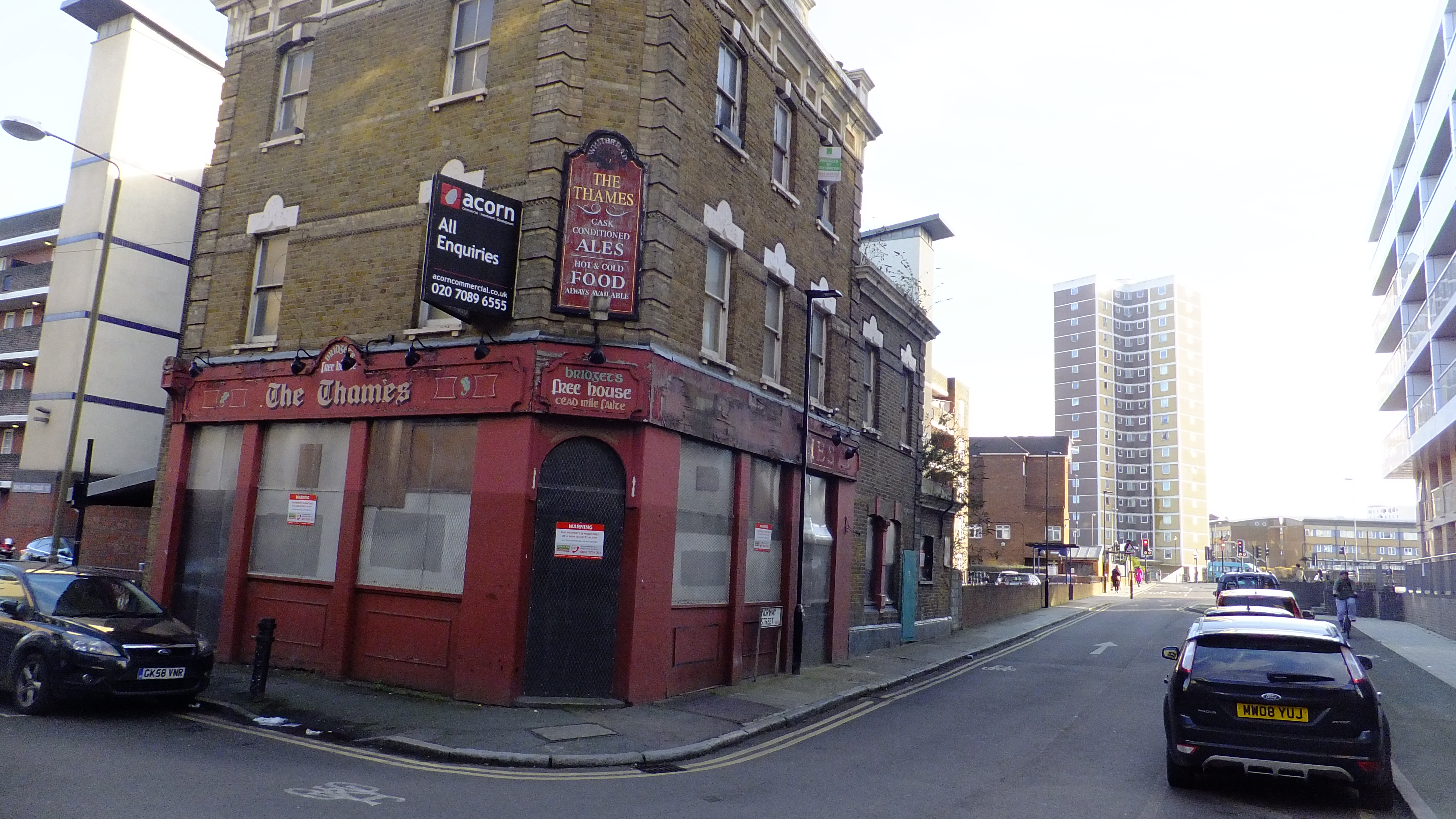 Plans are back to demolish the former Thames pub in Greenwich, which was previously the Rose and Crown. Proposals to demolish the building were first submitted 16 months ago. Greenwich Council refused the application from Cobalt Equity Management Limited and the appeal was dismissed. 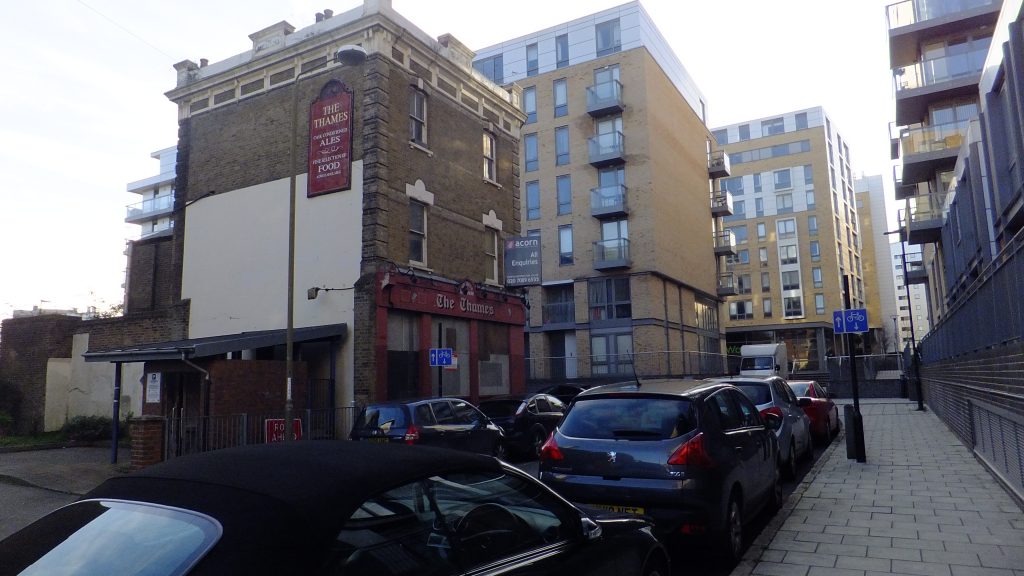 The planning inspector did not refuse the appeal due to the building’s merit however despite stating:

The building is of a traditional London stock brick construction and there is no doubt that given its location in an area that is largely devoid of its historic built environment it is an example of one of few remaining Victorian buildings in this part of the borough and is included on historic mapping going back over a century. It contains brick quoining, chamfered corner profiles, incised stonework and diaper strong courses along with what appear to be a full set of
original windows. In architectural terms the building is reflective of a style of architecture that is not prevalent in the locality and does have some cultural and social significance as a former dock workers public house.

It was refused on the grounds of inadequate living conditions for future occupiers.

Now another plan is in. In this new application the developers claim that the “building is in very poor repair and beyond economic refurbishment”.

There’s also a lot of statements I’d take exception to in the planning documents. They claim the “building is lost against these dominant built forms that backdrop the main viewing vantage points from the south and the east” which is a bit of a nonsense at street level. It fits well into the existing urban setting. 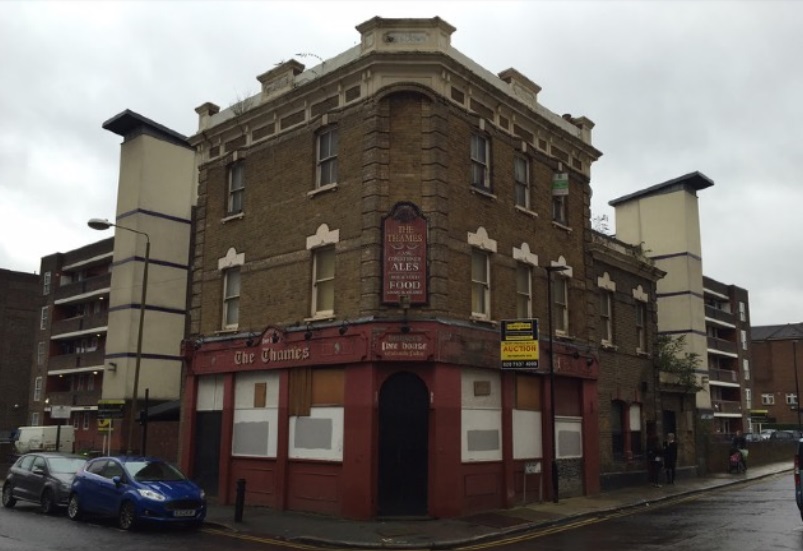 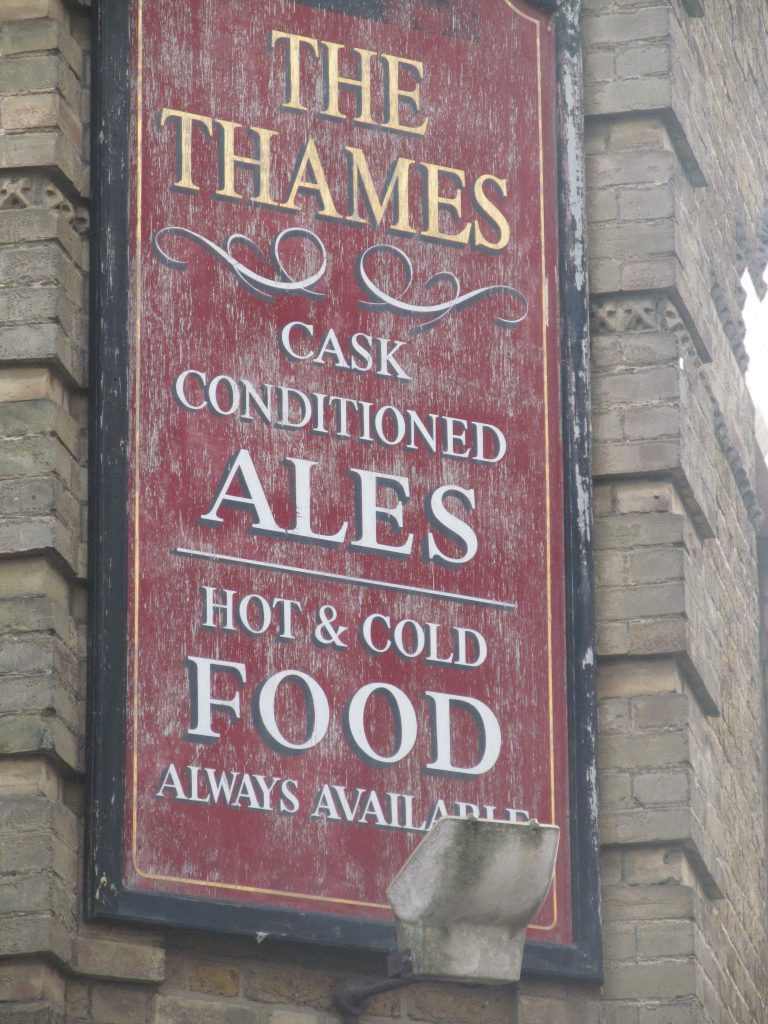 Another statement that “the somewhat dilapidated architectural style of the existing building is wholly at odds with the prevailing architecture”.

Well, its dilapidated as it hasn’t been maintained but the architectural style works extremely well in that location offering a welcome contrast to modern blocks at New Capital Quay and compliments the interwar estate alongside. 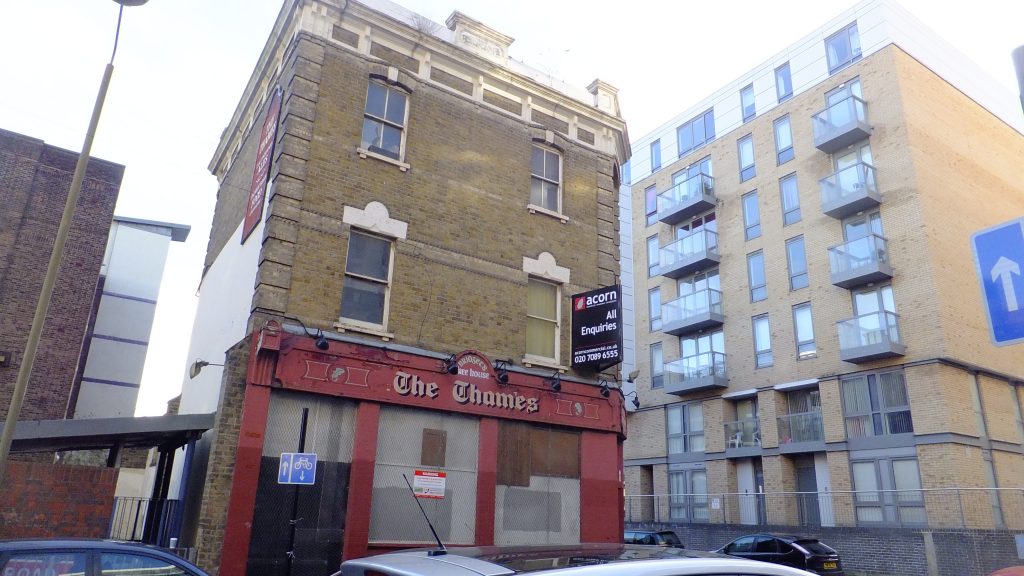 It’s also one of the few links back to how the area formerly appeared. 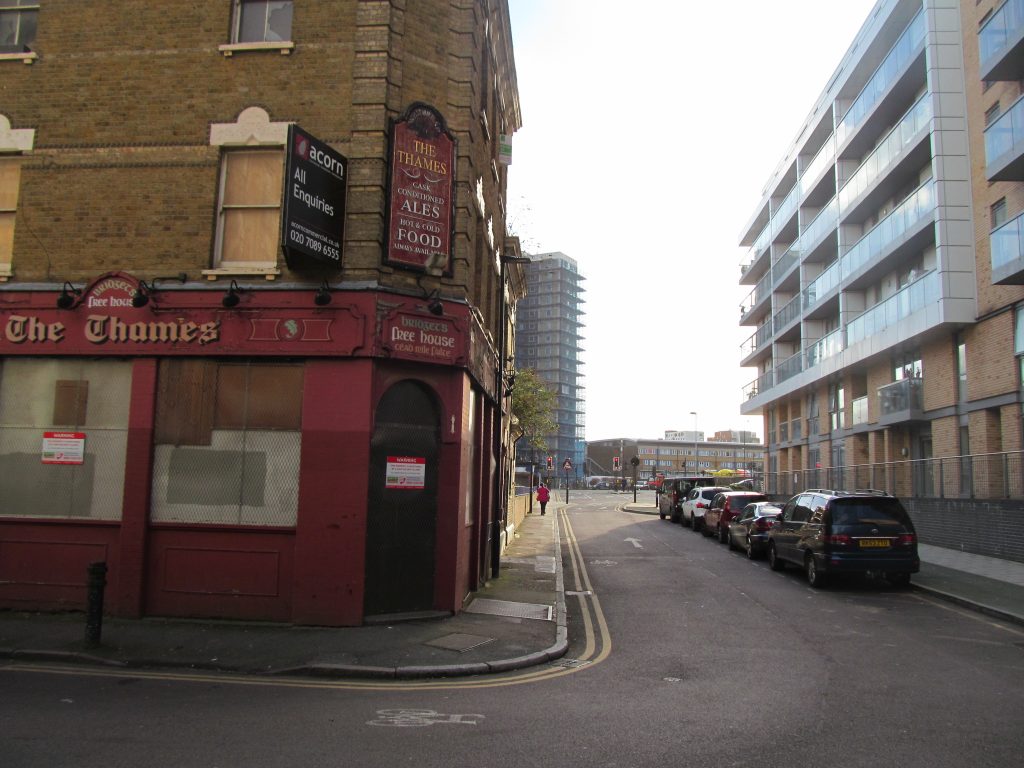 The new building appears to have few windows, and small ones at that. Is that the solution to concerns of overlooking? 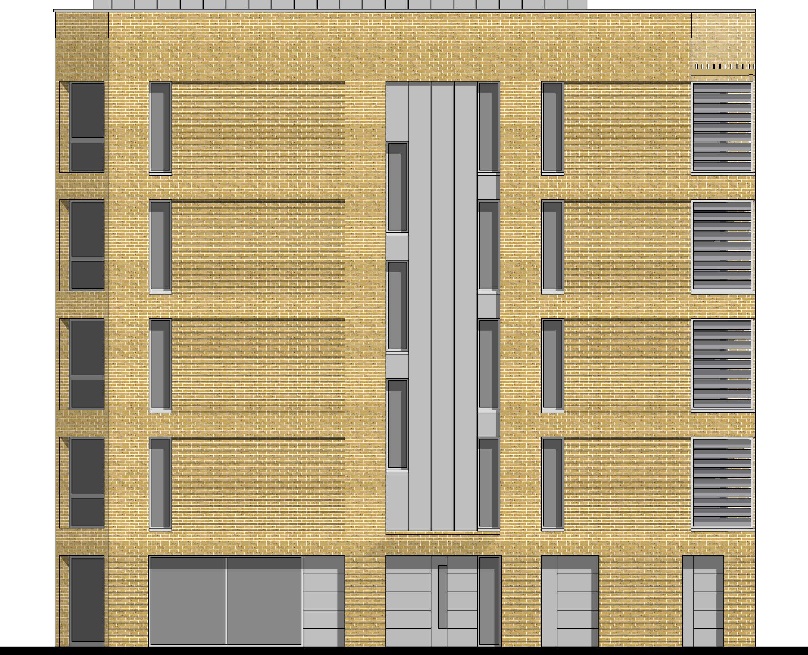 They’ve gone for the metal shack on the roof approach. Quelle surprise. Never a good sign. Zinc cladding on a recessed box is all too common, and all too commonly shit.

The use of zinc cladding has reached its nadir at Preston station with a new entrance so wildly horrific it defies belief. It’s up for the carbuncle cup. If clicking through shield the eyes of those of a sensitive disposition.

In case you couldn’t tell I’m not much in favour of this. The old building retains buckets of charm and works brilliantly in its context alongside 1930s and 21st Century buildings. To knock it down for a generic building with poor detailing and a meagre increase in new homes (and some are studios at that) seems an awful waste.

It could be the thriving heart of this part of Greenwich. Not a mass-market chain pub nor a tourist spot yet a place that offers great food and drink alongside live music and events in the vicinity of new developments and flats that number into the thousands.

Researching local news and issues such as this planned demolition takes time. I run the site on my own in my spare time. Any help is much appreciated and you can donate at Patreon.com/TheMurkyDepths 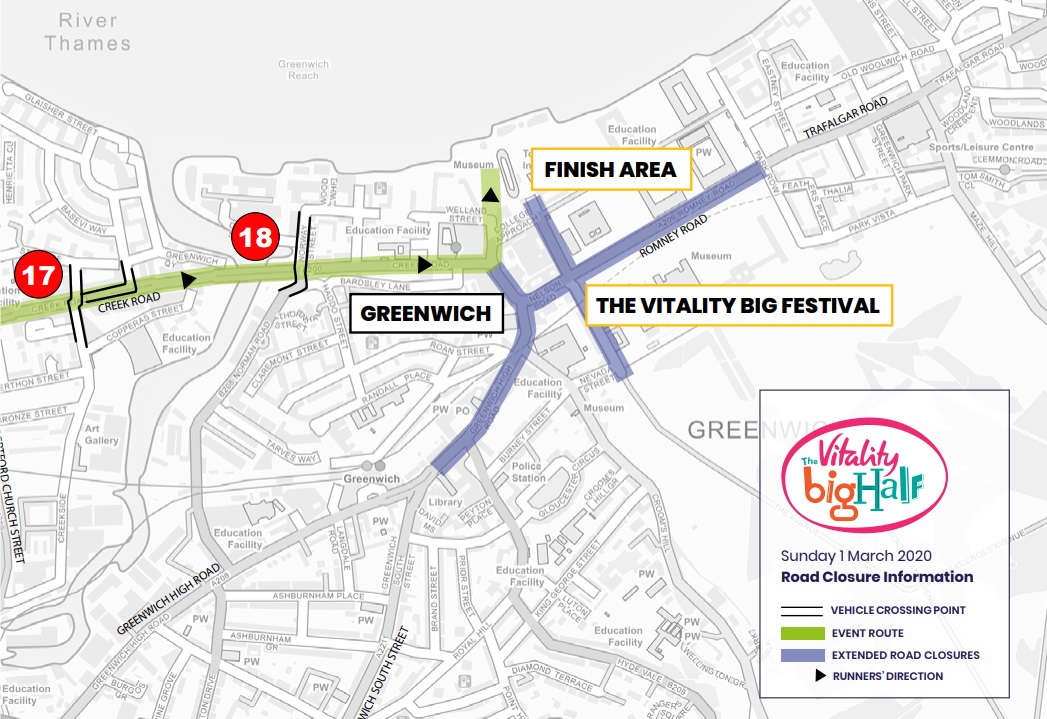 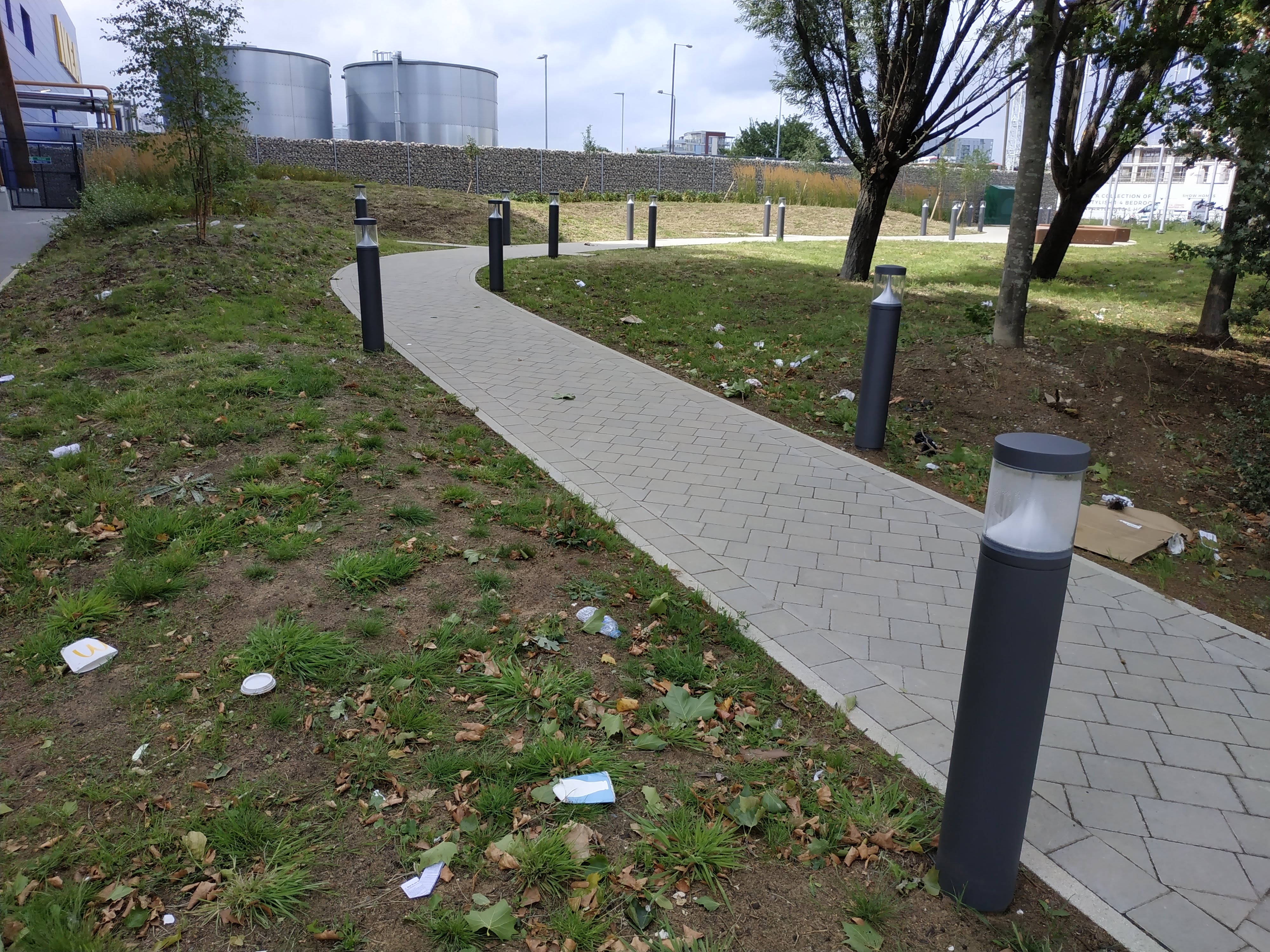 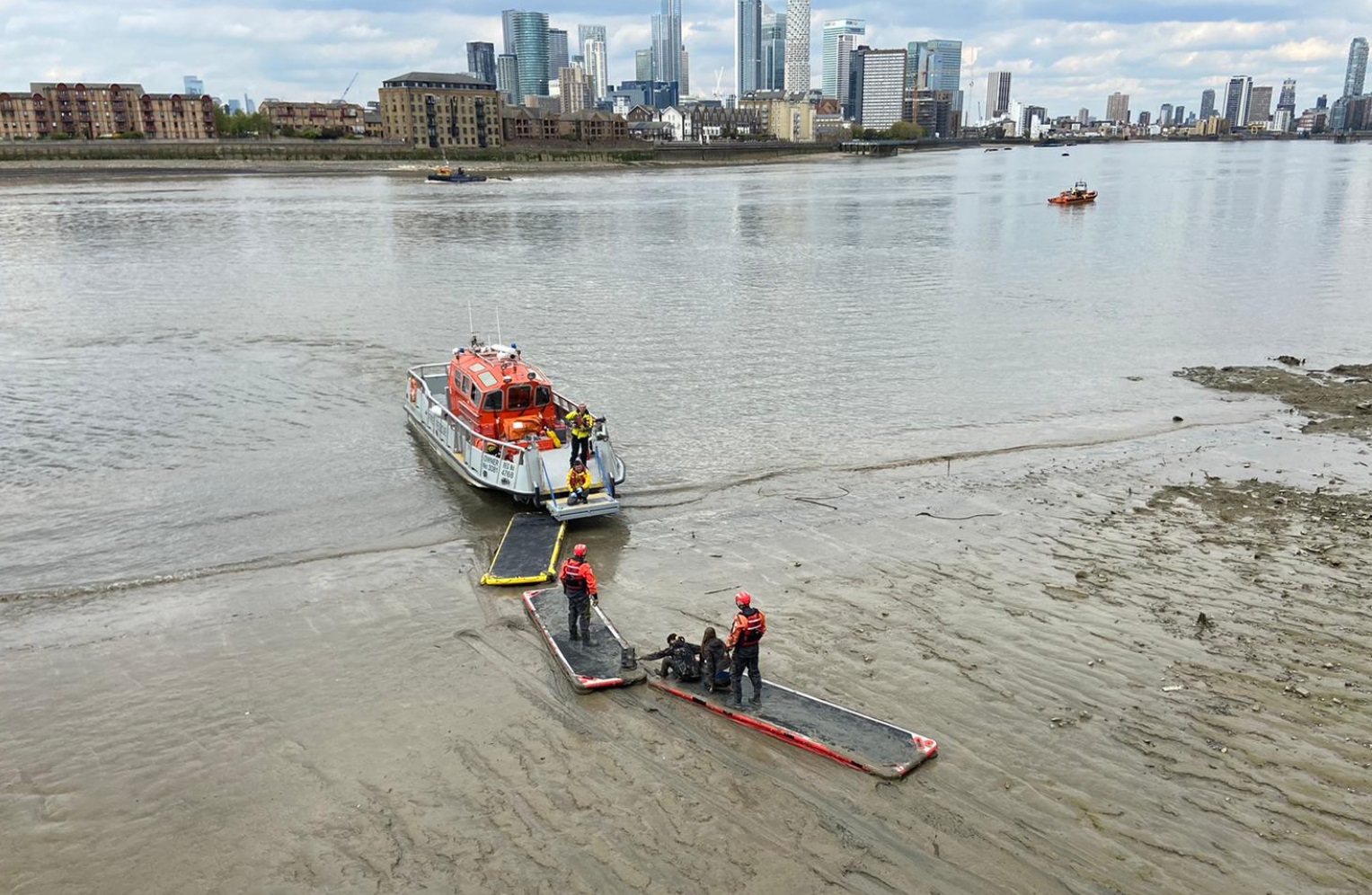 Two rescued from mud on Thames shore in Greenwich